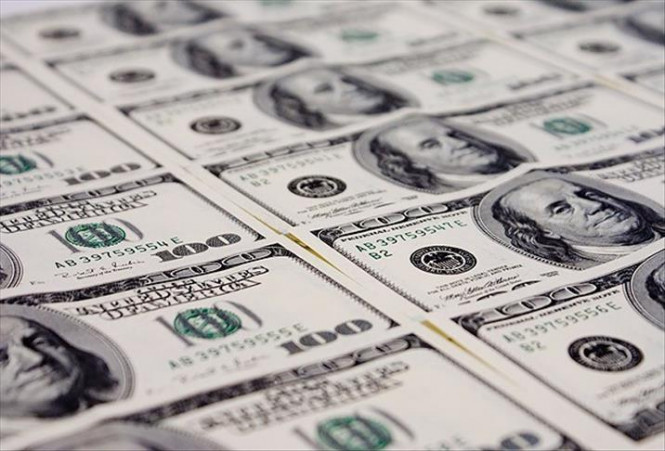 A dim outlook for the US dollar

The balance of supply and demand in the USD index shows that the dynamics are slowing down, which can only mean one thing: the dollar is weakening and there is a high probability of a decline.

Moreover, experts from The Goldman Sachs, UBS Asset Management and Invesco predict an inevitable fall in the US dollar, and the reason for this is the growing popularity of US presidential candidate Joe Biden.

However, it is too early to draw conclusions, especially since the scenario may become the same as the predicted victory of Hillary Clinton in 2016, during which the forecasts of many experts did not come true. Perhaps, this time, they will not happen as well.

Nonetheless, traders avoided taking risks, thereby closing long positions before the weekend. All this led to a breakout below the lower boundary of the medium-term upwards channel.

It seems that the trend in the market is now changing from “bullish” to “bearish”, and this can be seen in both the RSI indicator and the MACD line.

Thus, in the future, fueled by Biden’s victory in the elections, as well as the appearance and distribution of a coronavirus vaccine, the dollar index could reach 91.75, with which the bears will bring the dollar to 88.00, the yearly low in 2018.

But, it is possible to avoid this “bear” trap by waiting for a further decline, which should absorb demand. Thus, traders should wait for a close below the September lows (near the 93 mark), or for an upward correction before entering the market.

However, if traders prefer an aggressive strategy, sales can be carried out right now, but this is very risky, since a breakdown of the lower boundary by less than 0.5% may result in a “bear” trap.

After 10 Years of Perseverance, This Millennial Achieved His Dream of...

Trading plan for the EUR/USD pair on December 2. The euro...

Income Taxes: 6 Ways to Benefit From Thinking Ahead

Facebook Lead Form Ads: How to Optimize for Results

This Black-Owned Company Wants to Close the Digital Divide in Rural...

Forecast and trading signals for GBP/USD on November 26. COT report....