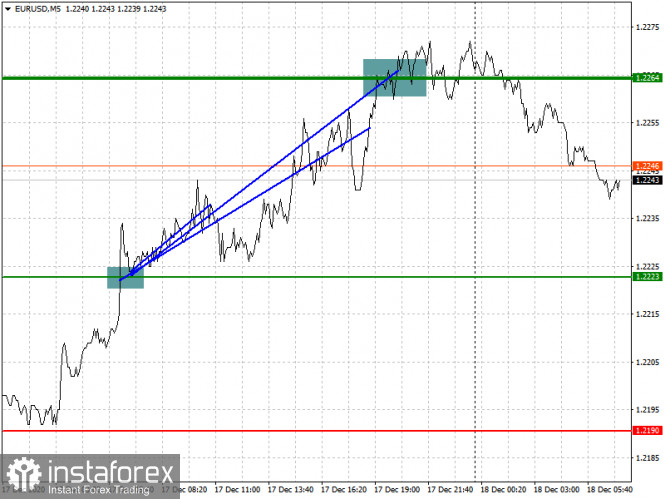 Analysis of transactions in the EUR / USD pair

Weak data on the US labor market put pressure on the dollar yesterday, so as a result, EUR / USD reached a new yearly high, managing to rise up to the target value of 1.3364. All in all, the quote moved 40 pips up from 1.2223.

However, during today’s Asian session, the pressure on the dollar eased, after news emerged that the US Congress continues to disagree over the details of the new stimulus package. If a program is not approved by the end of the year, the US dollar will rise.

EUR / USD will grow if economic reports from Germany show better-than-expected values. Accordingly, if these data come out worse than the forecasts, the euro will continue its downward correction.

In the afternoon, there is nothing that could significantly affect the market. Therefore, in the absence of bears’ activity in the area of 1.3513, the pair will most likely hover in a sideways channel. At the same time, the chances of the bulls to continue the upward trend next week will increase. 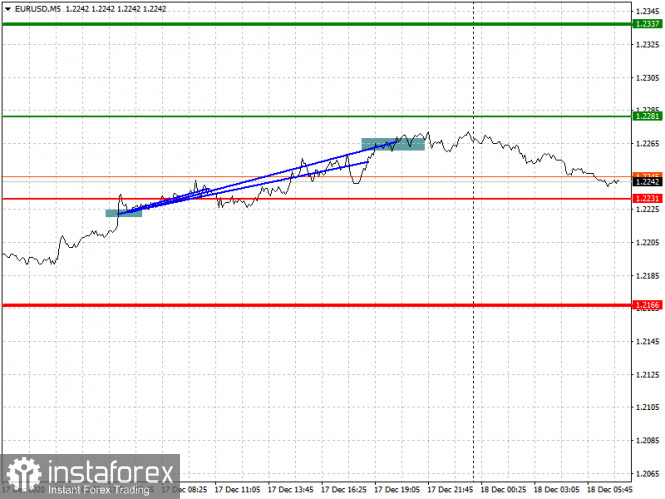 Analysis of transactions in the GBP / USD pair

Although the pound did not reach the target price level, long positions in the market still gave quite a lot of profit, since the quote climbed 40 pips up from the level of 1.3575 yesterday. The main reason for this was the statements from European Commission President Ursula von der Leyen, who said that disagreements between the UK and the EU remain only about how European fishing vessels will have access to UK waters. But the failure to reach an agreement on this issue will result in the cancellation of the entire UK-EU trade deal.

In another note, the pound also rose after the Bank of England left its key interest rate at 0.1%. 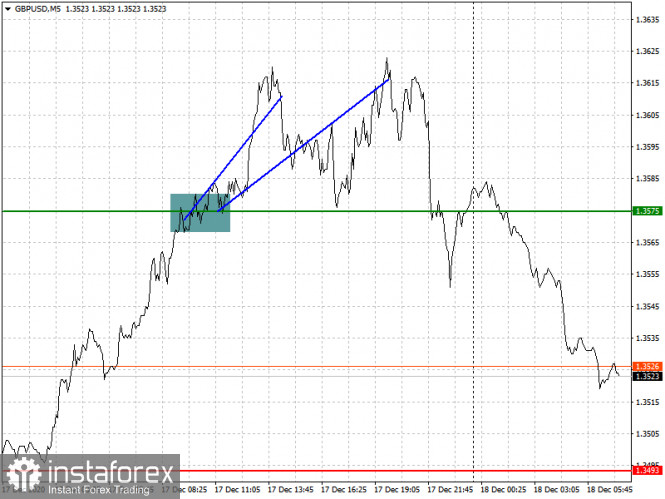 Demand for the pound is gradually decreasing as many are starting to lose faith that a trade deal will be signed this week. At the same time, a report on UK retail sales will be published today, which could lead to a surge in volatility. Good data will bring demand back to the British pound, while bad data will put pressure on the pair and maintain the observed bearish trend in the short term. 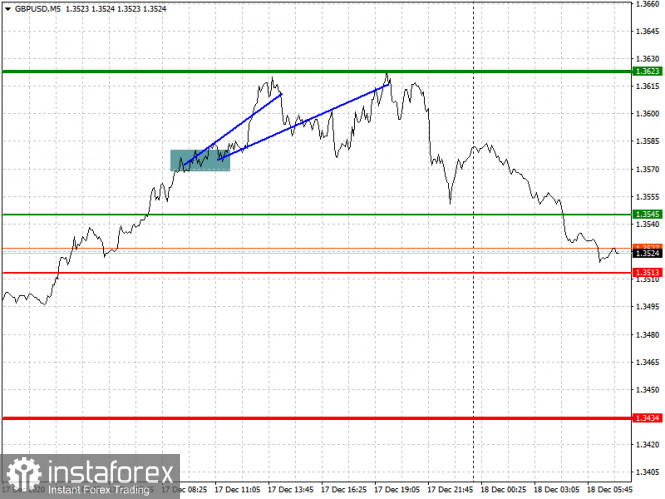 EUR/USD: plan for the US session on March 22 (analysis of...

EUR/USD: Germany keeps the EU economy afloat. The outlook for the...

The Best Beaches in Cape Cod

Erica P. Loewe Begins Her New Role as the Director of...

Will Ferrari’s shares rise as fast as its first hybrid convertible?