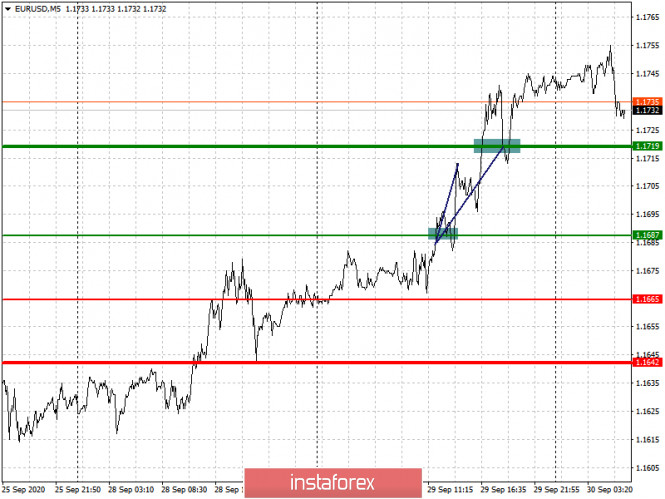 Trading recommendations for the EUR / USD pair on September 30

Good data on the Eurozone economy led to a rather decent growth in the European currency, during which the quote rose about 25 pips from the level of 1.1687.

Today, more economic data are due to be published, and they may more or less support the euro on rising in the markets. However, ECB president Christine Lagarde will also discuss today the EU monetary policy, and whatever stance she delivers, it could impact demand in the market as well. 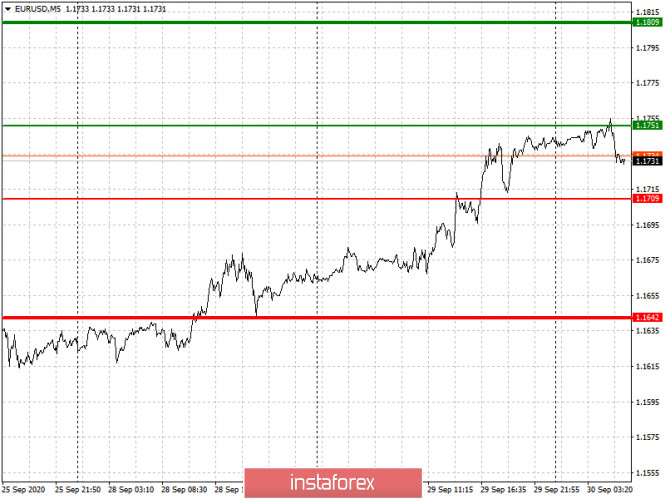 Trading recommendations for the GBP / USD pair on September 30

The pound, trading in a flat yesterday, brought losses to traders regardless of the position they were into. 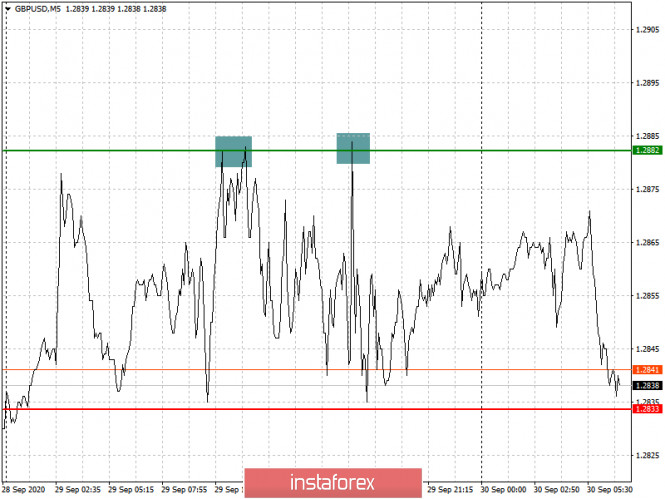 But today, the bears may get ahold of the market, especially since the UK Parliament has approved the controversial internal markets bill proposed by Boris Johnson, which erases all the previously reached agreements between the UK and EU. This may result in more tension between the two countries, and could accordingly bring the pound to a sharp decline. 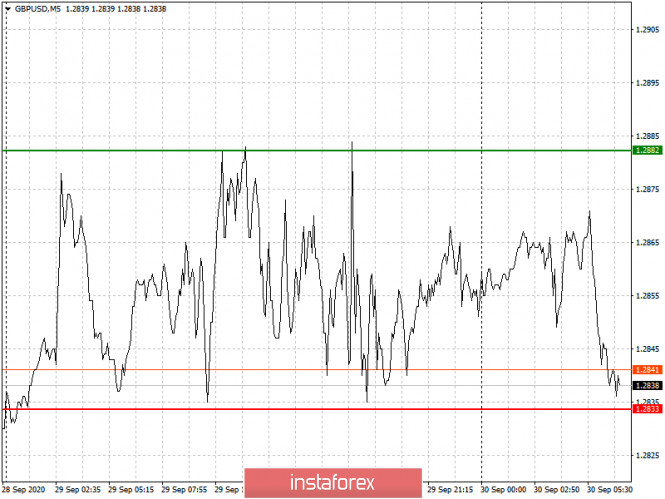 Trading plan for EUR/USD on September 10

Trading plan for EUR/USD on September 7

EURUSD pulls back but respects support

Markets express doubts towards Biden’s plan and open with declines