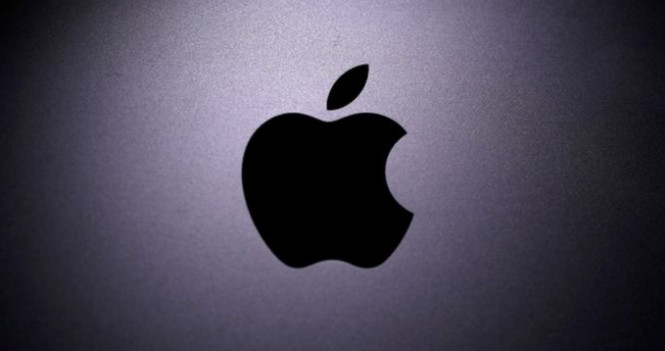 This significant decline in the market value of the company occurred after the release of financial statements and the decline in the value of securities by 5%. New smartphone sales were not reported for the fourth quarter due to their late launch. As a result, iPhone sales for this period in annual terms decreased by 20.7% and amounted to $ 26.4 billion.

According to analysts’ forecasts, the new iPhones with 5G technology will be among the top sellers in China. But in the fourth quarter, smartphone sales in this country fell 28.5% to $ 7.95 billion.

Technical analysis of AUD/USD for February 16, 2021

Trading plan for EUR/USD on February 12. Euro is trading upwards.

Come sail away on a far-from-ordinary Canary Islands adventure

This 10-Course Project Management and Data Analysis Bundle is $40 Right...

Learn How to Incorporate Behavioral Psychology into Your Business for Under...

Technical Analysis of EUR/USD for March 5, 2021

The sgENGAGE Podcast Episode 185: Promoting Your Value as a Database...