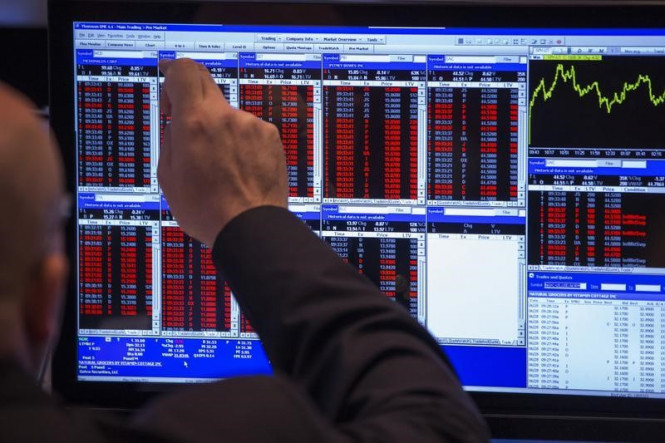 Asia-Pacific Stock Exchanges (APX) showed multidirectional dynamics on Friday morning. The major stock indexes continue to react differently to foreign policy news. Investors’ attention was mainly directed towards the results of the US presidential elections, which remains partial up to this moment.

The vote count is still ongoing, however, it is already causing a fundamental objection among Donald Trump’s supporters. Initially, Trump took the lead in many American states, but closer to the end of the calculations, an unexpected shift took place. The situation raises many questions, especially how the votes were counted in the ballots that were sent by mail after the closing of polling stations in the country. The current president Donald Trump has already filed lawsuits over the illegal counting of those votes that came after the completion of the main voting stage. The situation remains uncertain, which puts quite serious pressure on the stock markets not only in America but also in other regions.

According to the latest data, the number of votes cast in favor of Biden is 264 of the 270 needed to win, while Trump has 214. Despite the partial results, Trump is already making a statement that he is not going to leave the presidency without a fight and intends to challenge the results of the vote in court. This means that the struggle for leadership promises to be long and exhausting. Of course, this is one of the most unfavorable factors for the stock markets. Nevertheless, there is still hope that the scandal will be avoided.

Meanwhile, the two-day meeting of the US Federal Reserve System ended on Thursday. The regulator decided not to change the planned course of monetary policy since the country’s economic recovery continues, although not at a very rapid pace. The prospects for further economic growth are not completely clear, but the large negative impact has not yet been noted either. The Fed chairman proposes to closely monitor the course of events and not make premature decisions. Thus, the base interest rate on loans in the US remained in the range from 0 to 0.25% per annum.

China’s Shanghai Composite Index, on the other hand, decreased by 0.68%. The Hong Kong Hang Seng Index split this trend and sank 0.26%.

The Australian S & P / ASX 200 Index climbed 0.14%. However, the prospects for further development of the country’s economy look rather vague. According to the statements of the country’s main regulator – the Reserve Bank of Australia – the coronavirus pandemic has had a deeply negative impact, the consequences of which will be felt for a long time in the economic development of the state. The level of GDP has suffered so much that it will be possible to return to the reverse pre-crisis level not earlier than by the end of next year. In this regard, the regulator decided to reduce the base interest rate to a record level, as well as to reduce the target yield of government bonds with a repurchase period of three years. Perhaps the most important issue of the Reserve Bank of Australia was the ratification of the next quantitative easing program, which amounts to 100 billion Australian dollars or 70.57 billion USD.

A depressed mood reigns on European stock exchanges on Friday. The major stock indexes are declining amid the growing wave of coronavirus infection, as well as the uncertainty of the results of the US presidential election.

The general index of large enterprises in the European region STOXX Europe 600 in the morning fell 0.57%, which forced it to move to the level of 365.03 points.

Market participants continue to express extreme concern about the increase in the number of new coronavirus cases in the region and, in particular, the record number of deaths that have been recorded in individual countries – Italy and Spain.