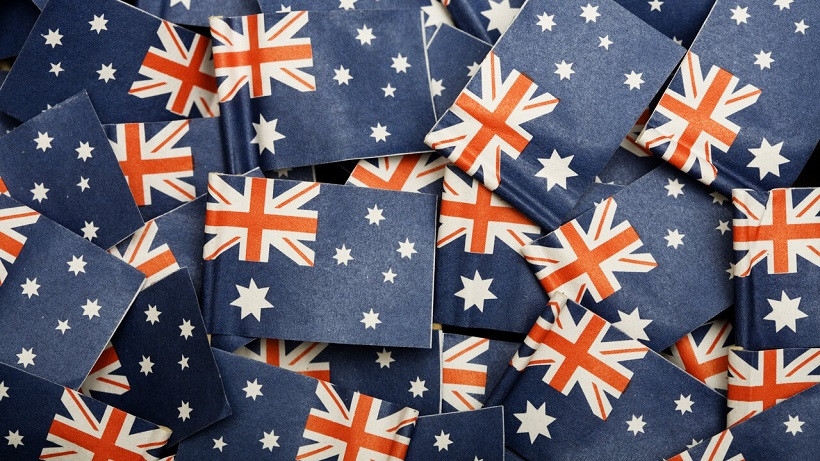 The Australian dollar, paired with the US currency, continues to trade at multi-month price highs. It settled within the 79th mark this week, the last time the currency was at such heights was in February 2018. The reason for this movement is that the dollar pairs are taking advantage of the general weakness of the US dollar, which came under additional pressure yesterday from Fed’s head, Jerome Powell. However, the price of the AUD/USD pair is not only rising due to the devaluation of the US currency, it is also due to the confidence of the Australian dollar in many cross-pairs, which speaks of its demand.

In terms of the mid-term and long-term prospects of the AUD, we should highlight two main points. First, it is possible that the AUD/USD pair will not only consolidate in the area of 0.79, but also test the 0.80 level. However, the second point contradicts the first one: AUD/USD buyers will have a hard time to break through the level of 0.8000 mark. It is likely that they will attack this target for several weeks, similarly to what happened to the 0.7000 level.

Here, it is fair to note that the AUD/USD pair has its own specifics: as a rule, it is traded within a wide price range, whose borders are quite strong support and resistance levels. After choosing a price target, the Australian dollar attacks it and moves to a strong barrier. For example, the target level of 0.7000 was assaulted for several weeks last summer, when AUD/USD buyers tried to break it upwards. As this year began, the “Aussie” hovered within the range of 0.76-0.77 range for a few weeks. It continued the upward trend this month, moving in the price range of 0.78-0.80.

Judging by the dynamics of the upward movement, it will be simple for AUD/USD buyers to reach the borders of the 80th mark in the medium term, but it is not clear whether it will further rise. Last January-February 2018, the Australian dollar reached three-year highs, reaching the area of the level 0.81. However, buyers could not maintain their positions at such heights, so the Aussie began to slowly decline after reaching a peak of 0.8137. In this case, almost every candle on the monthly chart was bearish. As a result, the Australian dollar plunged to the support level of 0.7000, and traded in the range of 0.68-0.71 for a year and a half, until last year. If we consider a wider time range, it can be concluded that the AUD/USD pair has hardly stayed above the level of 0.80 for more than a few weeks over the past seven years. The pair was in the range of 0.95-1.10 between 2009-2014, that is, after the end of the global economic crisis and before the strong dollar era, when the US regulator began to actively raise interest rates.

This background suggests that the Australian dollar is approaching an extreme, from which a large-scale correction is possible. There are less than a hundred points left to reach the key 80th level, while the pair has overcome almost 400 points in the last three weeks alone.

Another point is that as soon as the AUD/USD pair enters the area of the 80th mark, the RBA may discuss it. Earlier, Central Bank’s members regularly criticized the overvalued rate of the national currency. It is likely that the RBA Governor, Philip Lowe, will focus on this point at the next meeting, which will take place next Tuesday, March 2.

All this suggests that long positions can be opened with the main target of 0.8000 from the current position, or from the downward recessions. The Australian currency is currently supported by many fundamental factors. The latest data on the labor market and inflation came out in the “green” zone, which confirmed the economic recovery of the country. Moreover, the RBA takes an optimistic wait-and-see position, and the commodity market is rising (especially with regard to the dynamics of prices for copper and iron ore). In addition, Australia’s epidemiological situation is doing well. According to the latest data, there are less than 2,000 active cases of COVID-19 in Australia. Moreover, a vaccination campaign began in the country on Monday: the authorities ordered more than 150 million doses of vaccines, hoping to vaccinate most of the population by the beginning of autumn.

In turn, the US dollar is under pressure from Powell’s “dovish” rhetoric, amid general risk appetite and low demand for protective instruments. The Fed Chairman clearly stated that the Fed will continue to pursue an accommodative policy. At the same time, inflation and employment remain well below the Fed’s targets, while other macroeconomic indicators unevenly rise. In general, Powell repeated the same comments, although his rhetoric was cautious and pessimistic this time. This fact added more pressure on the US currency, which was reflected in the major dollar pairs. 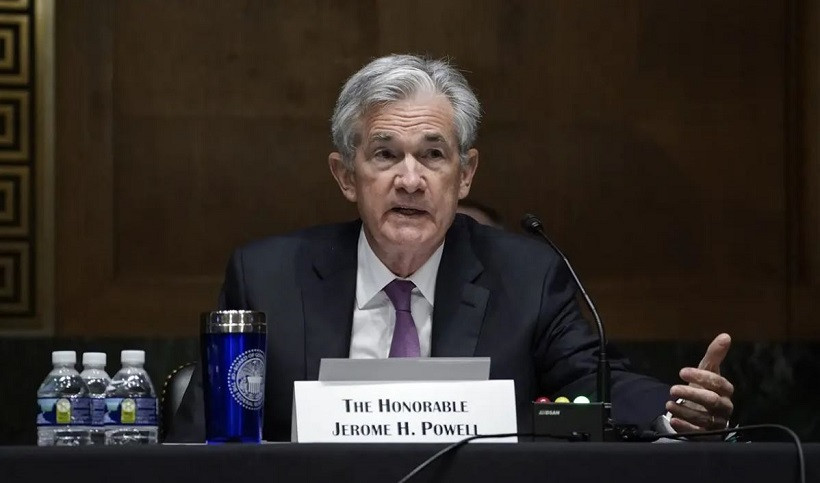 The current decline of the AUD/USD pair is due to the contradictory statistics that were published in Australia during the Asian session on Wednesday. So, in view of quite decent growth in the labor force index (the indicator came out in the “green zone” both on an annual and monthly basis), the indicator of completed construction projects was disappointing – it remained in the negative zone, slowing to -0.9% instead of rising to 1.1%.

The downward pullback can be used as an excuse to open long positions, since the upward trend stays significant. The first upward target is set at 0.7950 (upper line of the Bollinger Bands indicator on the daily chart). The main target is 0.8000.

GBP/USD: plan for the American session on October 12 (analysis of...

What to expect from BTC this week?

EUR/USD Vulnerable To Resume Its Correction!

US dollar is forecasted to decline in 2021

Overview of the GBP/USD pair. November 26. Nothing can replace the...

Forecast and trading signals for GBP/USD on January 15. COT report....