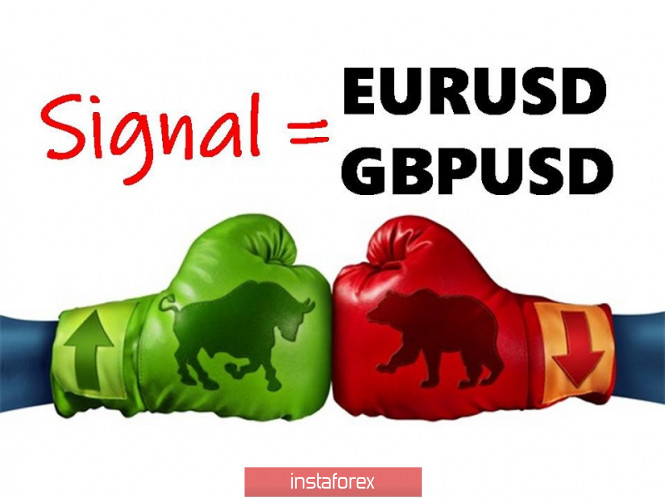 After a long fluctuation within the values of 1.1700/1.1770, the EUR/USD pair managed to show activity. As a result, coordinates of 1.1770 were broken, and the quote went to the region of the price level of 1.1800, where there was another slowdown.

There are a number of factors that caused a local surge in activity: market stagnation for more than 80 hours, which attracted excessive attention of traders; news background in the face of statistical data on retail sales and business activity in the service sector in Europe, which came out significantly better than the forecast.

Regarding the current price fluctuations, a characteristic slowdown is recorded within the level of 1.1800, where an amplitude of about 25 points arose. If the price failed to consolidate above the level of 1.1810 on a four-hour TF, it will lead to a prolonged stagnation within 1.1770/1.1810, where it is already necessary to work on the breakdown of a particular border. 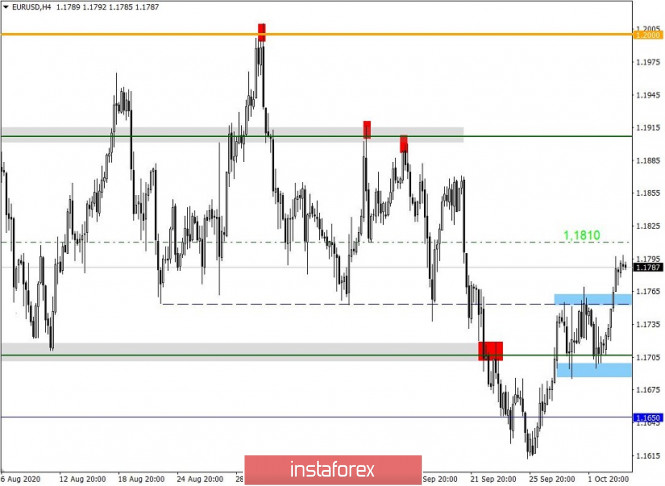 On the other hand, the GBP/USD pair, which is in the correction stage from the local low of 1.2674, reached an important price level of 1.3000, where there was a natural slowdown in the market.

In this case, traders are inclined to the theory of regularity, where the coordinates 1.3000, has repeatedly played the role of interaction of trading forces in history, resulting in a rebound in the market.

Based on the analysis of the nearest history, the trading chart shows that in the periods of September 10 and 16, the price approached the level of 1.3000, wherein there was a slowdown and a price rebound.

In case of a repetition of the regular basis, we expect a similar story, where letting the price return to the level of 1.2900 is not excluded. 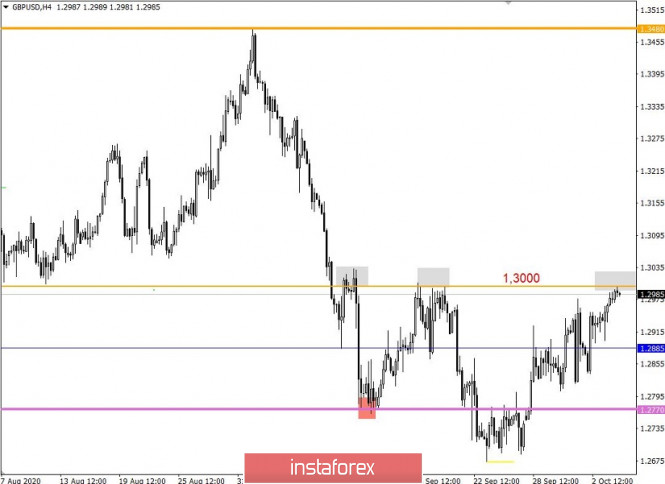 7 Critical Skills Entrepreneurs Need to Stay Resilient in the New...

Is Ethereum ready to surge thrice and surpass the level of...

Technical Analysis of BTC/USD for September 17, 2020