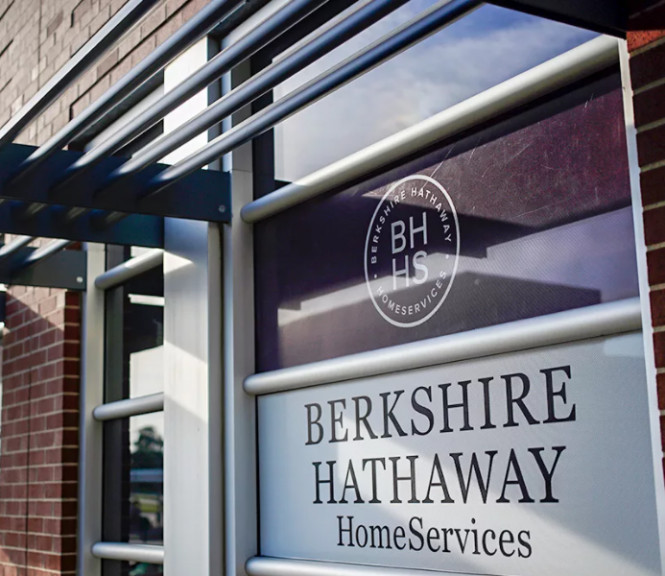 It should be noted that operating income fell to $ 5.478 billion ($ 3.452 thousand per share). For the same period last year, the figure was $ 8.072 billion. The data was given without taking into account income / losses from investments and derivatives.

The average forecasts of analysts assumed an operating profit of $ 3,588 thousand per share.

The revenues of the division, which includes the railway, energy and utilities business, decreased by 2.8% – to $ 11.375 billion, including BNSF’s revenue decreased by 8% and amounted to $ 1.35 billion.

In the third quarter, Berkshire Hathaway bought back its own shares for about $ 9 billion. As a result, the buyback volume from the beginning of 2020 reached $ 16 billion. The volume of free funds at the end of September was $ 145.7 billion against $ 128 billion at the end of last year.

EUR/USD. They did not agree again: American politicians knocked down the...

EUR/USD: plan for the European session on November 27. COT reports....

Lady Gaga: White People ‘Have a Responsibility to Unlearn’ Racism and...

This Black Chemist Created A Clothing Line Celebrating Her Melanin

Forecast and trading signals for EUR/USD on January 12. COT report....