Isabel Schnabel, a member of the executive committee of the European Central Bank, is slowly becoming a favorite. Every speech she made is sensational and her last Friday’s speech was no exception – even reading the full transcript of her speech is still a pleasure. It’s kind of boring though. There are a lot of insignificant words and endless lamentations about the fact that this is not about us, but life is just like this. She says that they are doing everything they can and there is no need to bad mouth the European Central Bank. She would also have tried to make such a speech not to journalists without an economic education, but to the faculty of some serious University. There are a lot of facts that were not considered and the actual data is completely ignored. However, despite all this, the final part of her speech caused great optimism. And if you look at the chart of the single European currency, investors liked her words too. Schnabel said that many of the financial and economic problems of European countries arise largely due to the fact that each of them issues its own debt obligations. This leads to a wild spread in interest rates on liabilities, which creates countless imbalances and, as a result, negatively affects the entire European economy. She also complained that European countries refuse to seriously discuss this issue and in general, we can only agree with this statement. Even as soon as the single European currency was introduced, many pointed to the fact that if several countries have one currency, then their financial policies should be identical. Otherwise, problems will come forward. This should inevitably lead to the fact that some countries may find themselves in a debt trap, from which they will no longer be able to leave. This is exactly what we observe when a number of countries, even having negative yields on their debt obligations, are unable to service their debts. For this, they have to take new ones. This is a vicious circle that greatly inhibits economic growth and leads to the degradation of the entire system. In general, the European Central Bank, represented by Isabel Schnabel, calls on European countries to return to the discussion of this issue and give up part of their sovereignty, and economic, for the sake of the common good. This inspired investors for some time, which led to a certain strengthening of the single European currency. However, it began to decline again.

But before talking about the following growth of the dollar, it is worth noting the pound’s behavior, which simply ignored the British macroeconomic statistics. The rate of decline in industrial production slowed down from -12.5% to -7.8%. And this despite the fact that the expected slowdown was only -8.7%, which seems to be quite a positive factor. However, there is no reaction. Brexit, on the other hand, should still be talked about.

The dollar’s strength was indeed reasonable. The US inflation rose from 1.0% to 1.3%, which turned out to be slightly better than forecasted, as they expected growth to 1.1%. So inflation is rising in the United States, and that’s a fact and not just words about how it should be, which the European Central Bank endlessly utters. The most important thing in all is that the Fed clearly has no reason to further ease monetary policy. It’s time to think about raising interest rates and just this week, there will be a meeting of the Federal Committee on Open Market Operations. Generally, the optimism about the dollar is not only persisting, but also growing. 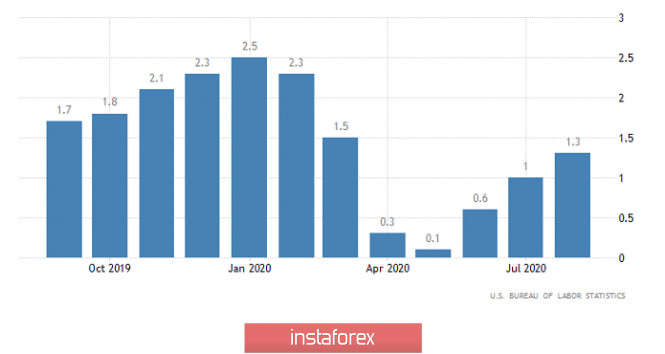 Our week started just fine. Over the weekend, Boris Johnson wrote an entire article about how the European Union threatens the territorial integrity of the United Kingdom. Perhaps, he did not sleep at night and wrote about the truth of how the evil Brussels bureaucrats descended to direct blackmail and threats, twist the unfortunate Great Britain’s hands and force them to simply agree to difficult conditions. In example, if London signs the version of the agreement that Brussels insists on, then Great Britain will be forced to obey European norms, requirements and legislation, without the possibility of somehow influencing their development and adjustment. Allegedly, the EU wants to turn Britain into its colony. He summed it all up by the fact that his proposed law on the protection of the internal market is precisely designed to protect the sovereignty of the United Kingdom. Thus, the House of Commons should not hesitate and must immediately accept it. There is no need to think that Great Britain is violating something and so on, since there is no blackmail in this step. These are completely democratic norms, of a purely liberal nature, in compliance with all international norms and principles of free trade. However, the issue continues. 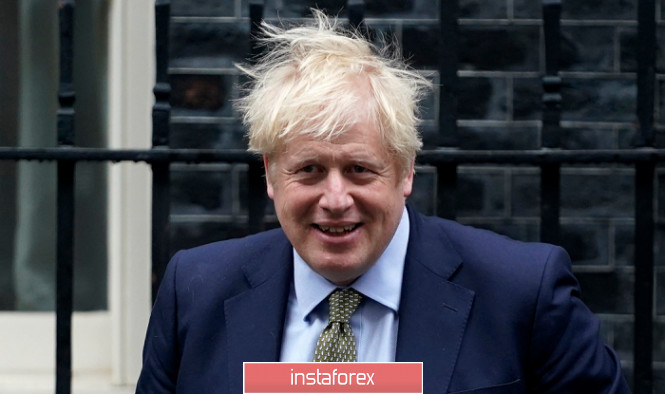 Today, data on industrial production in Europe will be published, the rate of decline of which should slow down from -12.3% to -7.6%. Most likely, such a positive factor will not affect the value of the single European currency at all. The indicator is not so significant, and the pound clearly demonstrated this to us on Friday. And the decline in industry itself is not going away. 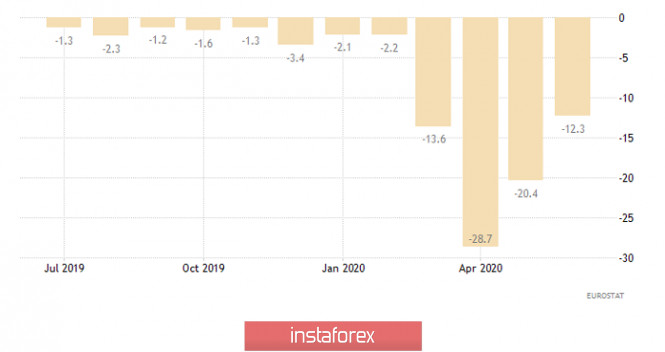 The single European currency will most likely consolidate at the reached values and the market will wait for the meeting of the Federal Committee on Open Market Operations, which will take place on Wednesday. Thus, the single Eurocurrency will be around the level of 1.1850. 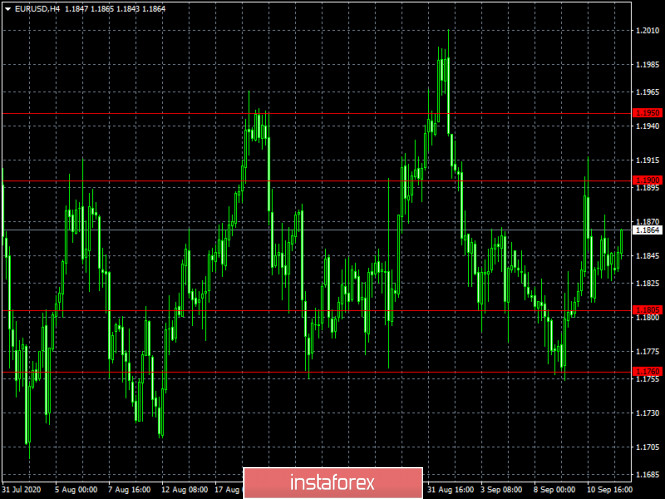 The destructive activity of Boris Johnson puts a lot of pressure on the pound, but the market is still waiting for a response from the European Union, as well as a vote in the House of Commons. So for now, we will witness a certain stagnation, which can certainly be replaced by a sharp decline or rise. However, it is rather difficult to predict the next trick of politicians. More precisely, it is difficult to say at what point in time one of them will be drawn to the next revelations. Thus, if nothing happens, the pound will still be trading at the level of 1.2850. 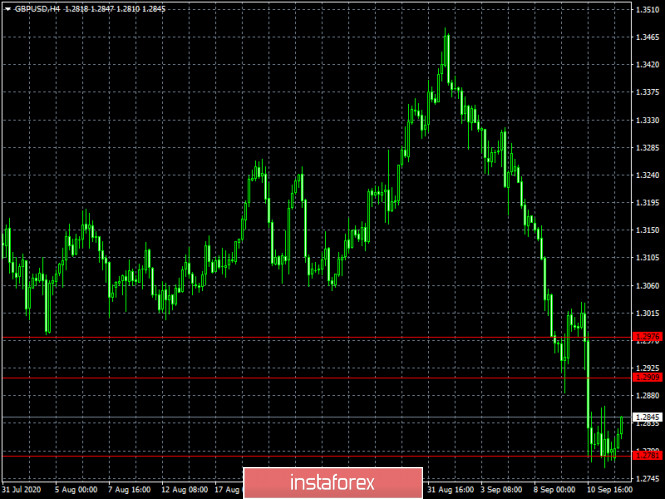 Trading plan for the EUR/USD pair on December 4. New peak...

Technical analysis of AUD/USD for October 7, 2020

Meagan Good Says She Was Moved By God To Direct New...

Technical Analysis of EUR/USD for January 5, 2021

Forecast and trading signals for EUR/USD on January 22. COT report....