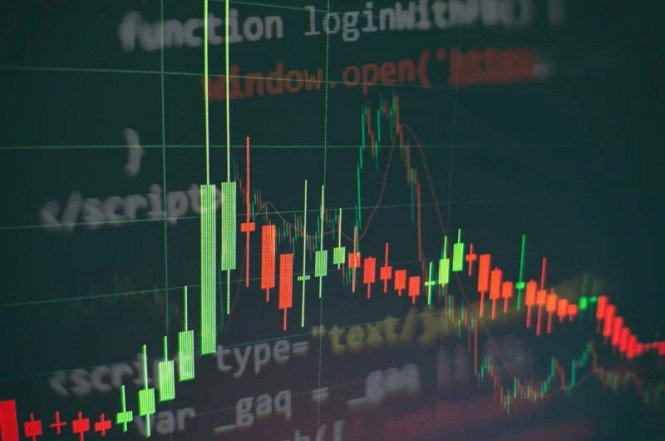 Asian stock exchanges did not start positively on Wednesday as there was a notable decline in the major stock indexes. Asian stock markets reacted to the start of the reporting season in the United States. In addition, the ongoing negotiations on financial incentives in America are also making investors nervous.

Japan’s Nikkei 225 index was the only one in the region that managed to maintain positive dynamics which added 0.27%. However, the statistics that are gradually being released to the press do not reflect very good results in the economy. According to the revised data on the volume of industrial production in the country for the last month of summer, the indicator increased by only 1%, whereas earlier it was 8.7%. This result turned out to be lower than the initial estimate of 1.7%. In terms of the average annual rate, the decline was 13.8% in August, and in the previous month, it consolidated around 15.5%. The initial estimates for this were slightly better which expected a reduction not exceeding 13.3%.

South Korea’s KOSPI index fell 0.96%. It became known that the country’s Central Bank did not change the seven-day repo rate, which is now at an extremely low level of 0.5%. During the current year, it has already decreased by 75 points. The reason for the continuation of the previous course was that the Japanese economy is slowly but surely moving towards its recovery, which means that there is no need to introduce additional incentives yet. However, further growth prospects are still quite uncertain, which, of course, cannot be ignored by market participants. According to initial estimates, the country’s GDP for the current year may drop to 1.3%.

Meanwhile, uncertainty reigns on the European stock markets. After the opening of the trading session, the major stock indexes declined, but then some of them gradually moved to positive dynamics, which, however, is not very impressive. The growth was caused by certain corporate news, but they are also very dubious and cannot support the securities market in the long term. At the same time, serious concerns are still due to the rapid increase in coronavirus infection. The second wave of the pandemic is no longer an assumption, but a reality to be reckoned with and to respond accordingly.

The general index of the largest enterprises in the European region, the STOXX 600, parted with 0.2%. The deepest drop was recorded by securities of the tourism and insurance sectors of the economy.

Uncertainty about the future development of the situation in the economy of the European region is associated with the continued growth of COVID-19 cases. Many countries have already attempted to tighten restrictive quarantine measures, but so far they have not been able to control the epidemic. What all this will lead to in the future, no expert can predict.

Market participants are waiting for the publication of a study by the International Monetary Fund, which will detail all the factors of the impact of the coronavirus pandemic on the EU economy and financial sector.

Leveraging The Income Tax School to Grow Your Brand

Dollar will continue to decline since the Fed meeting is expected...

This week will be full of events which may lead to...

Market’s mood is determined by the continuation of new stimulus package...

Apply For The Leading Global AgriFood Accelerator THRIVE By November 20,...