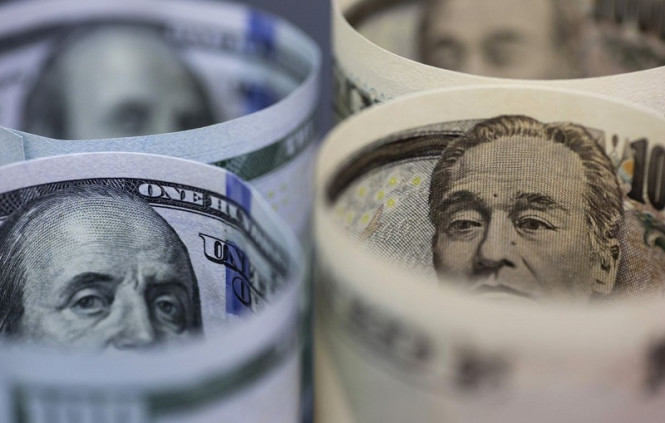 Market sentiment is now largely dependent on Donald Trump and events in the United States. Investors continue to closely monitor the situation around the US elections. As Trump lags behind his rival Biden and the gap gradually widens, the Democratic representative could win over the incumbent in November. The possibility of this development supports the markets, weakening the position of defensive assets, including the US dollar.

Meanwhile, the postponement of the negotiations of the new stimulus package for the US economy supported the dollar, which managed to rebound against the yen. At the beginning of trading Wednesday, the USD / JPY pair showed growth and was quoted at 105.89. With regard to further increases in value, it may be limited. Jerome Powell’s soft rhetoric and Trump’s plans to introduce a $ 1,200 direct unemployment benefits bill to Congress could contribute to this dynamic.

Note that Powell stressed that the economy on its own without financial support cannot cope with the crisis. In addition, the increase in incidence will further exacerbate the already precarious situation in the US.

As for the stimulus package, which Democrats need no less than Trump, there may be surprises. It is not surprising if it turns out that Trump spoke about the suspension of the negotiation process exclusively “just like that”. It is quite possible that in a few days it will become known that the parties will return to the negotiating table. In this case, it would be good to use the correction in the USD/JPY currency pair to open buy positions in the expectation of continuing the upward trend. 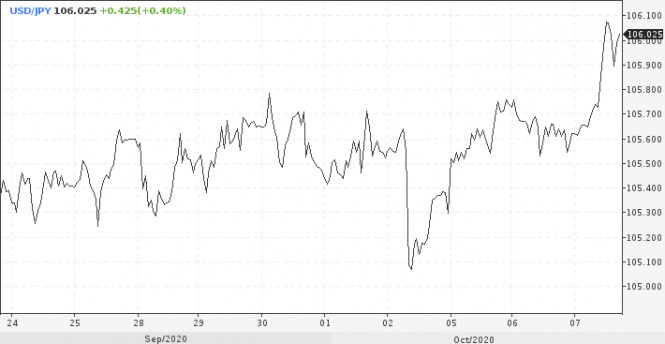 The American factor, of course, makes its own adjustments to the dynamics of the GBP/USD pair, but here it is worth paying attention to the internal problems of the UK, namely Brexit. Now the markets are actively discussing rumors that Britain and the EU are approaching a trade deal, which is distributed by politicians on both sides.

At the EU summit in Brussels, which will be held on October 16, the results of trade negotiations will be evaluated. If the leaders of European countries see progress, then we can expect another delay. It looks like that’s what it’s all about.

The pound will also be supported by negative statistics on the US. Currently, the US trade deficit is at its peak in 12 years. To improve the situation, the dollar needs to be devalued. This will increase the export of American products. Therefore, officials of the US Central Bank are planning to keep low rates for a long time.

Goldman Sachs analysts also adhere to a bullish outlook for the GBP / USD pair. According to their calculations, the sterling should strengthen to 1.33 in the next six months. They support their position with the opinion that the “complex” Brexit deal will be concluded in early November and ratified by the end of December, that is, ahead of schedule. Right now, a significant degree of uncertainty about this deal is not warranted. 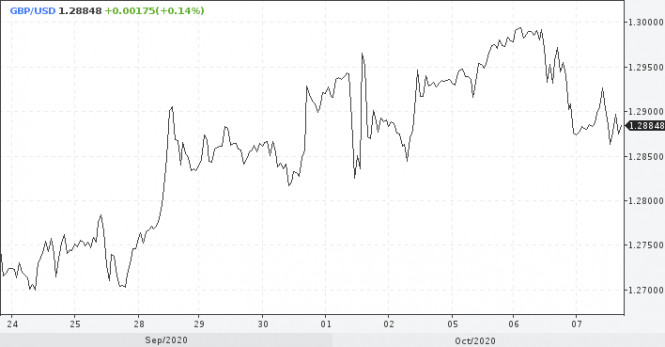 Analytics and trading signals for beginners. How to trade EUR/USD on November 26. Analysis of Wednesday trades. Getting

FAQs If You Are Thinking About Starting a Not-For-Profit

Baguio Will Reopen its Borders to Tourists on September 21 –...

Analysis of EUR/USD on November 25. The US dollar is teetering...

EURUSD bulls face another rejection at 1.19