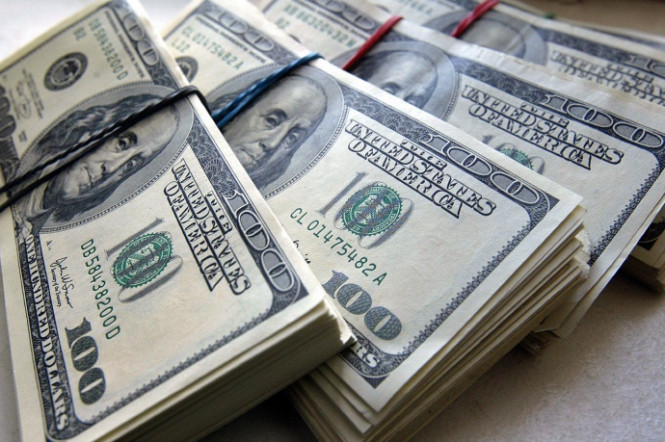 Dollar weakens but still holds on

The greenback shows solid stability against the euro and the yen on Wednesday. The price of the euro ranges around 1.1527 dollars per euro, which is similar to Tuesday’s level at the end of the trading day.

The price of the euro against the yen also remained practically unchanged, its dynamics are insignificant: from yesterday’s 123.12 yen per euro, it moved to the level of 123.15 yen per euro.

Foreign exchange market participants are increasing their appetites for risky sectors, which is immediately reflected in the US dollar as the demand for which begins to creep down. The reason for the return to the risk zone is the future stimulus that the government of the United States of America is preparing to take. However, not everyone is in a hurry to take the risk, since there are no clear-cut agreements between the authorities on the total amount of incentives so far.

The US Republican Party talks about more restrained amounts and proposes a package of measures in the amount of $ 1 trillion. The Democrats, however, are on a more expanded program, which they put forward for consideration back in May this year. It indicates the amount of 3.4 trillion dollars.

The state authorities agree that a package of $ 1 trillion is clearly not enough to support the economy in the proper volume, but they have not yet been able to agree on another specific amount.

In addition, market participants slowed down a little and reduced their investments in the dollar against the background of news of the agreements adopted during the EU summit. On Tuesday, it became known that the European leaders were able to find a common language on the most acute and important issues in the region. Thus, the seven-year budget of the region was adopted, amounting to 1.074 trillion euros. In addition, the decision was finally made to create a fund to support the economies of the EU countries from the consequences of the crisis associated with the coronavirus pandemic. The size of the latter is 750 billion euros.

In general, the positive in Europe put pressure on the greenback, limiting its growth.

Meanwhile, the aussie is growing against the greenback, rising around 0.25%, and the price moved to the level of $ 0.7146 per aussie against the previous day’s position of $ 0.7128 per aussie.

Fractal analysis of Gold, Silver, Oil and Natural Gas on May...

Overview of the GBP/USD pair. July 29. Democrats and Republicans are...

Grimes and Elon Musk welcomed a baby boy, and the first...

‘Got Milk?’ Campaign Revives Its Ads With A New Look For...