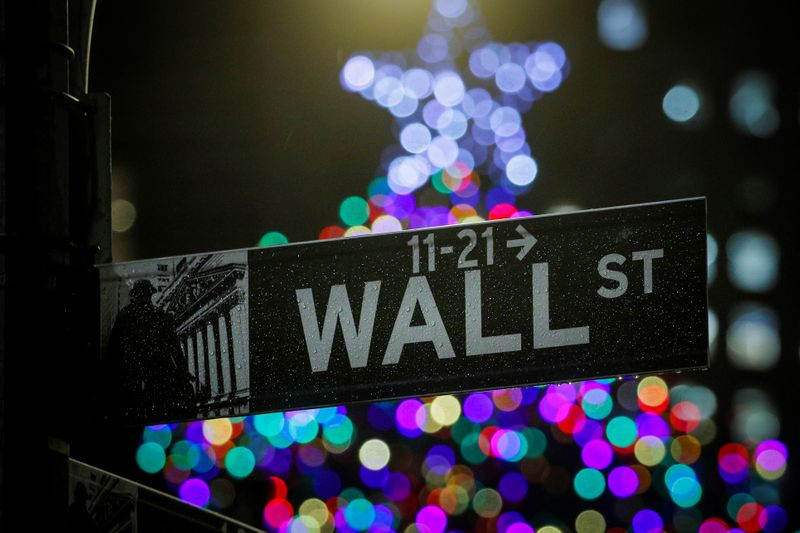 On Thursday, the Dow Jones Industrial Average surpassed the 34,000 mark for the first time in history amid the release of corporate reports and macroeconomic statistics.

The S&P 500 indicator followed suit, reaching its 22nd record high of this year. Since the beginning of the year, the Dow Jones and the S&P 500 each have gained 11%. Many market participants are confident that the rapid pace of vaccination against the coronavirus and substantial government assistance will provide US stock indices with strong gains in the long term. 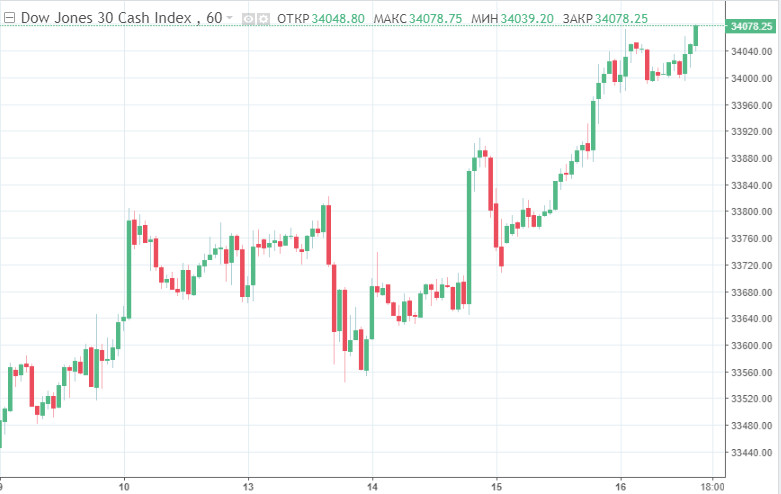 At the same time, the shares of Bank of America and Citigroup Inc decreased by 2.9% and 0.5% respectively.

The shares of Apple Inc, Microsoft Corp, and Facebook Inc added an average of 1.5-1.9%.

Meanwhile, the shares of AppLovin Corp, the U.S. mobile app and gaming company, closed down by 18.5% on its first day of trading. The IPO valued the company at $28.6 billion.

Despite the fairly high stock prices, in the near future, the tech giants will continue to receive the necessary cash reserves to justify the current level of quotes, experts are sure. In addition, as the economy expands, stock indices will most likely advance further.

According to internal statistics, US retail sales jumped by 9.8% in March. As part of the government assistance program, many American families received $1,400 stimulus checks that considerably supported households.

Meanwhile, over the past week, initial jobless claims in the United States plummeted to 576,000 from 769,000 in the prior week. Earlier, the US Federal Reserve called the unemployment rate one of the most important factors affecting the decision on interest rates.

Despite upbeat statistics, the yield on the benchmark U.S. 10-year Treasury note dipped to 1.531% from 1.637% on Wednesday, thus highlighting rising demand for government debt. By the way, the indicator slipped below 1.6% for the first time since late March. Analysts are confident that this decline can be attributed to the news that the Fed does not intend to tighten monetary policy.

As for the main indicators in other regions, the European Stoxx Europe 600 index rose by 0.5%, while most major Asia-Pacific indices dipped. Thus, the Shanghai Composite Index lost 0.5%, Hong Kong’s Hang Seng Index dropped by 0.4%, and South Korea’s Kospi increased by 0.4%.

Prince Harry opens up about ‘unresolved trauma’ in new sit down...

Forecast and trading signals for GBP/USD on February 17. COT report....