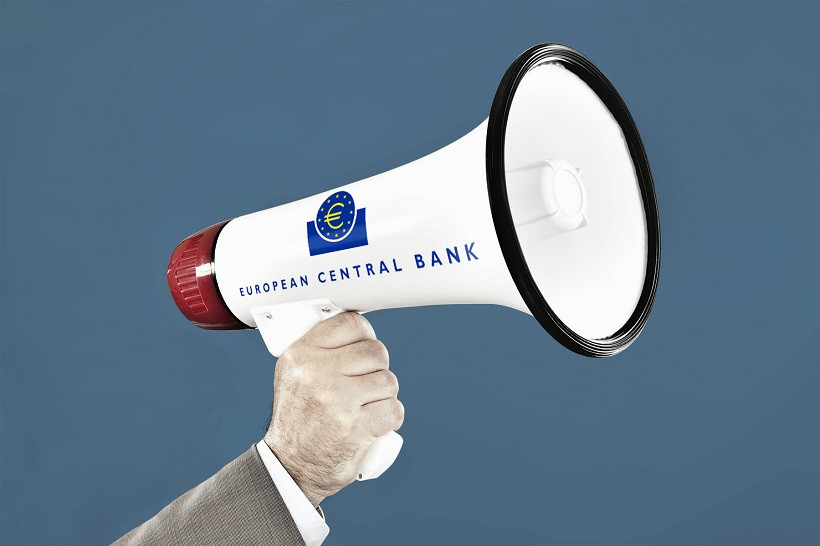 The European Central Bank, which held its first meeting this year, did not break the growth trend of the EUR/USD pair. Buyers still feel very confident, looking in the direction of the 22nd figure. Following the results of the January meeting, traders were able to test the price barrier of 1.2150 (the Tenkan-sen line on the daily chart), but could not reach the resistance level of 1.2200 (the average line of the Bollinger Bands indicator, coinciding with the Kijun-sen line on the same timeframe). While it is vital in overcoming this level of resistance for the development of an upward movement, since in this case, the pair, firstly, will be between the middle and upper lines of the Bollinger Bands indicator on D1, and secondly, the Ichimoku indicator will form a bullish Parade of Lines signal in which all the lines of the indicator will be under the price. In this case, from a technical point of view, the path to the next, main resistance level at 1.2330 (the upper line of the Bollinger Bands) will be opened. Therefore, you can open long positions for “short distances” (up to 1.2200), or after surpassing this target.

On the eve of the January meeting, the final data on the growth of European inflation in December were published. The final estimate fully coincided with the preliminary one – the general consumer price index remained at -0.3%, while the core inflation index – at 0.2%. The release itself was ignored by traders, as it came out at the level of forecasts. However, it served as a reminder that the coronavirus crisis continues to have a negative impact on the eurozone economy. Given the general mood, market participants did not expect to hear any optimistic notes from ECB President Christine Lagarde today. Nevertheless, they were heard. And while pessimism generally prevailed, traders focused on the positive aspects of her rhetoric.

In particular, Lagarde attributed the recently launched vaccination process to favorable factors. At the same time, she noted that the period of the pandemic may last until the spring of 2022 – therefore, the ECB intends to be “actively present” until at least March next year. As for Brexit, here, according to Lagarde, the parties were able to avoid “the onset of a crisis situation”, which would be layered on top of all other problems.

In other words, Lagarde made it clear that the long-awaited “light at the end of the tunnel” still appeared, so the December forecast for the current year “is still valid”. In this context, she also noted that the incoming data “confirms the previous ECB baseline scenario”.

Thus, the ECB kept the monetary policy parameters unchanged and did not revise its forecasts, even despite the prolonged lockdowns in the key countries of the European Union. For example, the lockdown in Germany was extended until at least February 14, while tightening quarantine restrictions. Shops (with the exception of food stores and pharmacies) are still closed in the country, schools, kindergartens, hairdressers, beauty salons and sports halls, as well as cinemas, museums and theaters are closed. In addition, Berlin decided to instruct employers to look for opportunities to expand remote work. Other European countries (notably France, Spain, Belgium, and Italy) have extended and/or tightened curfews, while Portugal, Ireland, and the Netherlands have significantly tightened quarantine restrictions.

Nevertheless, the ECB, judging by Lagarde’s rhetoric, “is betting on vaccination.” At the same time, she admits that it will take time to achieve mass immunity, so downside risks for economic growth still prevail this year, although they have become “less obvious”. In other words, the ECB, on the one hand, does not expect any economic breakthrough in the foreseeable future. But on the other hand, the central bank made it clear that with the start of vaccination, the countdown to the end of the pandemic began. Therefore, the expansion of the incentive program is out of the question now. Let me remind you that at the December meeting, the members of the ECB decided to increase the volume of the asset purchase program by 500 billion euros (that is, a total of 1,850,000,000 euros). At today’s meeting, Lagarde made it clear that at the moment there is no need to take additional steps in this direction. 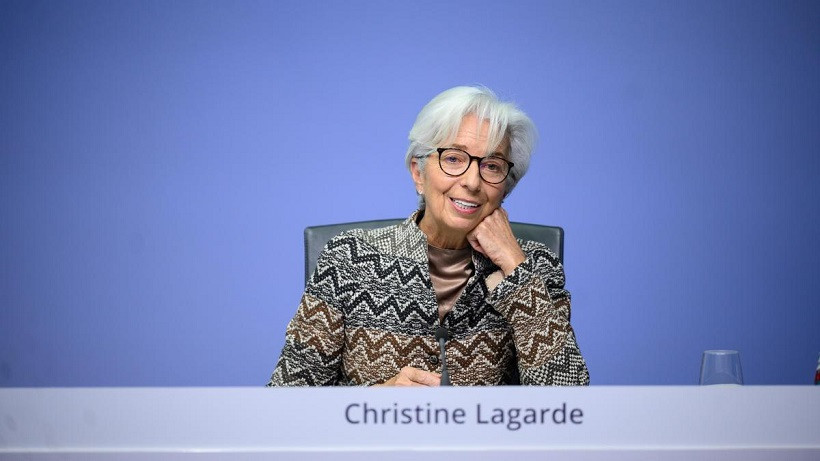 On the eve of the January meeting, many analysts warned that Lagarde may be concerned about the negative impact of the high euro exchange rate on low inflation. Lagarde did touch on the issue today, saying that the central bank would “monitor changes in the exchange rate.” But the market expectedly ignored this remark. It is worth recalling here that similar risks were voiced on the eve of the December meeting. While Lagarde stressed that the ECB does not set a target rate for the euro, so it will not artificially underestimate its value. At the same time, she also voiced the phrase that the ECB will monitor the situation related to the exchange rate of the single currency. The market similarly ignored this remark.

Summarizing the above, we can conclude that the January meeting was predictably “passable”. The ECB left all the parameters of monetary policy in the same form and did not change the wording of the accompanying statement. However, Lagarde’s subsequent rhetoric was not as pessimistic as investors had expected. This fact helped buyers of EUR/USD not only to stay afloat, but also test the resistance level of 1.2150. However, the growth momentum faded quite quickly, which is why the pair’s bulls were unable to test the main resistance level of 1.2200 (the daily high is fixed at 1.2173). As soon as the upward trend began to fade, buyers began to take profits, giving way to the sellers of the pair. But the bears were only able to slow down the price growth, while the overall advantage remained for the EUR/USD bulls – especially against the background of a weakening dollar. All this suggests that longs can be opened from current positions for a short distance – up to the 1.2200 level. Or wait for this target to be overcome – in order to go into longswith the main goal of 1.2330.

Giving Money to Kids: UGMAs and UTMAs, 529 Plans, and More

EUR/USD analysis on March 4. Euro down amid downbeat data on...