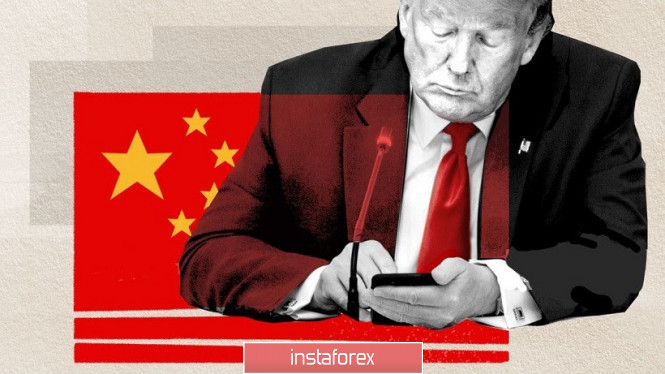 The dollar index showed signs of a correction after updating another multi-month low (the indicator fell to 92.140 points) during the Asian session on Wednesday. The corrective growth is sluggish and uncertain – the US currency is still under pressure from many fundamental factors, while the price pullback is more related to technical reasons. After the momentum began to fade, many traders began to take profits, thanks to which the greenback was able to slow down its fall and even win back some of the lost positions. But this is only a respite, since today’s fundamental picture is almost the same as yesterday. The dollar has no arguments for a large-scale recovery, which means that the downward movement will continue for the currency.

US political events set the tone of trading on the currency market. Macroeconomic reports goes second, if not to the third plan: for example, traders completely ignored the strong data on the US housing market – the volume of new construction suddenly increased by 22% in July, significantly exceeding the forecast values. However, the dollar ignored this release yesterday. Previously published reports of a key nature also did not help dollar bulls – the greenback remained indifferent to the growth of US inflation and strong Nonfarm. Therefore, it is not surprising that the market also ignores other macroeconomic releases.

But the statements of a political nature provoke a fairly strong volatility in dollar pairs. The focus is on the domestic American showdown and the prospects for trade talks between the United States and China. The US presidential campaign serves as a background to these two factors. The strengthening of US President Donald Trump’s electoral positions has made its own adjustments – now his statements are considered from a slightly different angle. If he was perceived by many as “a pensioner without five minutes” (he lagged behind Joe Biden by 14-15%) at the beginning of summer, now Trump is viewed through the prism of his increased rating.

According to the latest polls, 50% of respondents expressed their readiness to vote for the Democrats. Meanwhile, 48% of those polled are ready to vote for Trump and incumbent Vice President Michael Pence. In other words, the intrigue of the upcoming US elections remains, and given the specifics of the American electoral system, it is too early to write off the incumbent president. Moreover, according to American political scientists, the published figures did not reflect the positive effect of Trump’s recent decisions. We are talking about Trump signing executive orders bypassing Congress, thanks to which unemployed Americans began to receive additional payments again. The last electoral poll was conducted even before these events, therefore, it did not reflect the reaction of potential voters.

It would seem that American opinion polls should have a very indirect influence on the sentiments of traders in the foreign exchange market. But Trump’s rise has coincided with an increase in anti-Chinese rhetoric on his part. And not only rhetoric, but also very specific actions. Recently, the American president admitted that following ByteDance, which owns the TikTok service, other Chinese companies operating in the United States may also be under threat. In particular, he did not rule out that restrictions may be introduced against the giant Alibaba Group. In addition, the United States expanded sanctions against Chinese Huawei: Washington imposed restrictive measures against 38 subsidiaries of this company. The Department of Commerce has also extended the amendments under which foreign companies using US-made chip-making equipment must obtain a US license before supplying certain chips to Huawei. I would like to note that the announced sanctions are just the tip of the iceberg. Before that, there was the Hong Kong issue, sanctions for oppressing the rights of Uighurs in China, coronavirus charges and accusations of espionage.

Traders also recalled Trump’s threats that if he is re-elected for a second term, negotiations with Beijing on the conclusion of the second phase of the trade deal “will be much tougher.” According to some analysts, in this case, next year the trade war between the superpowers may resume with renewed vigor. Trump just made it clear that he is not going to contact Beijing anytime soon, postponing trade talks with China. He said he “does not want to talk to this country now” and canceled the meeting of the negotiating groups. Formally, because of the coronavirus pandemic, which he accuses China of spreading.

Another factor also exerts pressure on the dollar, which is also associated with the domestic political American topic. We are talking about a long-suffering bill to provide additional assistance to the US economy. Last week, the market exaggerated information that the parties can again sit down at the negotiating table and compromise (in particular, the Democrats expressed their readiness to reduce the volume of the bill from 3 to 2 trillion dollars). But yesterday, a representative of the White House Council of Economic Advisers in an interview with one of the TV channels said that the president still insists on passing the bill in its original form. At the same time, he categorically rejected the idea of increasing its volume to two trillion dollars. All this suggests that the bill will remain a bill for the foreseeable future. 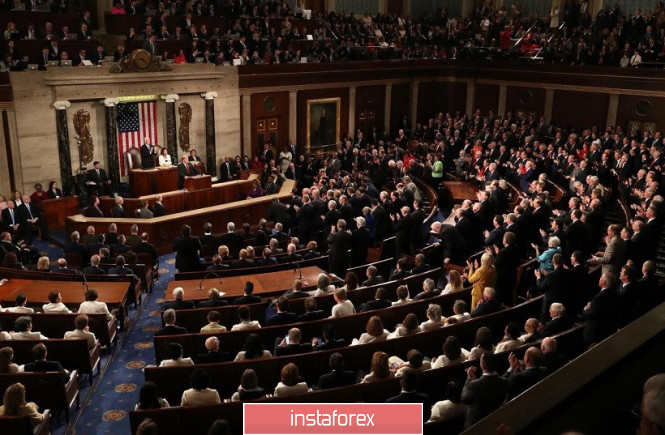 Thus, the dollar’s problems are, so to speak, systemic, political in nature. The dollar will fall if Trump’s rating continues to grow, and his rhetoric towards China continues to tighten. The greenback will also be under pressure if Democrats and Republicans never sit down to negotiate the mentioned bill. At the same time, macroeconomic reports will play a secondary role.

Speaking directly about the EUR/USD pair, here we see an unsuccessful attempt to storm the resistance level of 1.1940 (the upper line of the Bollinger Bands indicator on the daily chart). A corrective pullback follows, as a rule, after such impulsive movements: in this case, up to the bottom of the 19th figure. Long positions towards 1.1940 and/or a more ambitious 1.2000 target can be considered in this price area.

Prosthetics didn’t match her personality. That was before the Hero Arm.

Your realme TechLife: realme Pad, other products set to launch in...

Become A Certified Programmer With This $29 Coding Boot Camp

Where is The Trick filmed and who is the cast of...

The Larkins on ITV: When is the next episode and where...