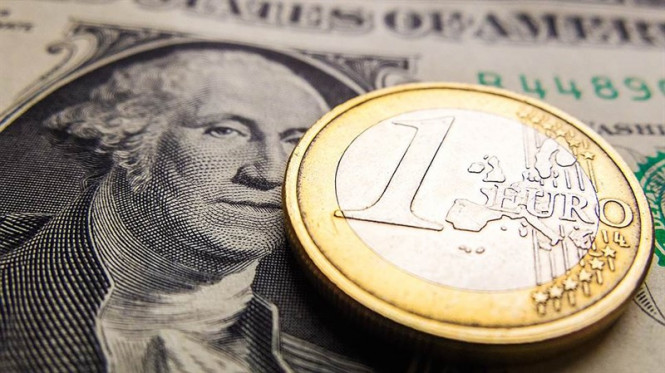 The greenback has been depreciating against its main competitors for the fifth trading session in a row.

On Tuesday, the USD index updated two-year lows around 92.14 points. According to experts, the greenback was hit by a triple blow from the declining yield of US government bonds, weak US statistics, and reduced demand for defensive assets.

The rise in technology stocks provided a positive backdrop for the markets and undermined demand for the dollar as a safe haven. At the same time, the worse-than-expected value of the Empire Manufacturing index of manufacturing activity in New York strengthened traders’ bearish views on the US dollar.

In addition, the level of overdue mortgage payments in the United States showed the largest quarterly growth on record.

Commonwealth Bank of Australia said that “The high rate of delinquencies over a long period could wreak havoc on the American banking system. A weakened banking system can hold back the recovery of the national economy, as it did after the 2008 crisis. “

Moreover, there are fears that the failure of the White House and the US Congress to agree on the next stimulus package could lead to a severe recession in the US economy.

According to JPMorgan experts, each month of suspension of the federal unemployment assistance program may result in a 0.4% reduction in US GDP and a 0.9% depreciation of the USD exchange rate.

“The dollar’s fall is not over yet, so we disagree with those who argue that the sale of the US currency has become excessive,” strategists at Mizuho Bank said.

“There is a fairly positive momentum for the euro, so there is reason to believe that the EUR / USD pair will rise much higher,” they added.

A statement from the Bank of America stressed that “The decision of EU leaders to create a fund for economic recovery in the region was a catalyst for positive investor sentiment towards the euro, and the negative attitude towards the dollar was caused by expectations of some weakening of its status as a reserve currency,” –

EUR / USD continues to develop an upward trend, recovering above the key 1.19 level and testing the area of peak highs of 2020. It is assumed that a pure breakdown of this area will switch traders’ attention to the important level of 1.2000, near which the pair was last seen in early May 2018.

5 Ideas for Food Influencers for August (1–7)

Singer R. Kelly Declines to Tesify In His Own Defense At...