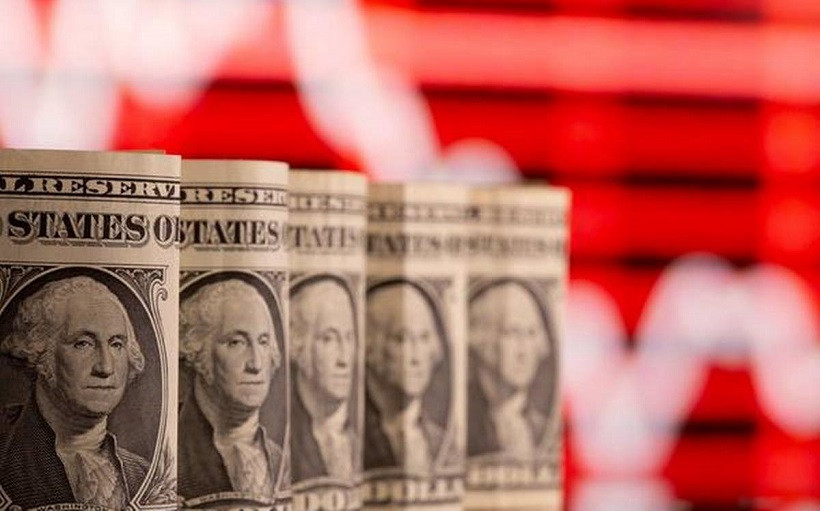 EUR/USD. Echoes of Turkish events, Knot’s optimism and the

The euro-dollar pair started the trading week with a downward gap, which, however, was already closed by the beginning of the European session. The market reacted impulsively to the collapse of the Turkish lira, which was provoked by the unexpected dismissal of the head of the central bank of Turkey. The President of Turkey Recep Erdogan fired Naci Agbal just two days after he raised the interest rate by 200 points at once – from 17% to 19%. Before that, he made similar decisions several times, explaining his actions by fighting inflation. At the same time, President Erdogan has repeatedly called on the central bank to lower rates. The next hawkish decision of the head of the central bank was, apparently, the last straw, after which the head of the Turkish state replaced Agbal the hawk with Shahab Kavcioglu the dove, who, like the president, is an opponent of a tough monetary policy. Erdogan held a staff rotation over the weekend, so today is “Black Monday” for the national currency of Turkey: the lira has collapsed by almost 20%. Dollar pairs, in turn, reacted by strengthening the US currency. Among traders, there were concerns that such shock therapy would emerge in other financial markets, after which the greenback became in high demand as a protective asset.

The dollar strengthened to the support level of 1.1870 against the euro. However, EUR/USD bears could not overcome this target, and they drifted at the bottom of the 19th figure. The strengthening of the dollar was clearly emotional, so the downward momentum faded a few hours after the beginning of the Asian session on Monday. In addition, the new head of the central bank of Turkey, Kavcioglu, has already assured the heads of the largest Turkish banks that he does not plan to urgently reduce the interest rate. Therefore, the initial “passions” gradually subsided, after which the euro was able to show character.

The immediate reason for the strengthening of the single currency was the speech of a member of the ECB Governing Council, Klaas Knot. Being a fairly consistent dove, he admitted that the recent increase in European bond yields was due to “improved fundamentals, as well as improved inflation and economic growth prospects.” And although he hinted that the inflationary growth looks “not quite justified”, buyers of the EUR/USD pair took advantage of the situation and updated the daily high, once again returning to the area of the middle of the 19th figure.

Indirect support for the euro was also provided by news related to vaccination against coronavirus. EU countries are resuming vaccination with AstraZeneca after its approval by the European Regulatory Authority (EMA). Last Friday, France, Germany, Italy, Portugal, the Netherlands, Latvia and Lithuania began to use this vaccination again. Spain will start vaccinating its citizens from Wednesday, while Sweden and Norway are still waiting for the results of data analysis by local experts. In addition, the US has proven the effectiveness of the AstraZeneca vaccine for the elderly. According to recent studies, the Swedish-British vaccine is 79% effective against coronavirus disease with the appearance of symptoms and 100% effective against severe COVID-19 with subsequent hospitalization. This fact also provided indirect support for the euro.

The US dollar index, in turn, lost its positions during the US session, as the yield of 10-year treasuries decreased against the background of an almost empty economic calendar. The market is still under the impression of the March Federal Reserve meeting, the results of which did not allow greenback buyers to develop a dollar rally. On the one hand, the Fed revised its forecasts for the growth of the US economy this year in the direction of improvement (from 4.2% to 6.5%), on the other hand – categorically denied rumors that the central bank will prematurely curtail stimulus programs and raise the interest rate before 2023. And although, judging by the point forecast, the number of hawks among the Committee members has slightly increased (compared to the December meeting), the “overall score” still remained with the supporters of soft monetary policy.

Thus, the prevailing fundamental background made it possible for EUR/USD bulls to develop a corrective growth, the ceiling of which is located at 1.1990 – this is the average line of the Bollinger Bands on D1. In my opinion, in the medium term, the priority still remains for the downward scenario, since all the fundamental factors that push the pair up are unstable.

Latest Batch Of $1400 Stimulus Checks Includes More Payments For Those...

A History of How Modern ESG Came to Be

GBP/USD purchases by major players. Trading plan for the week.