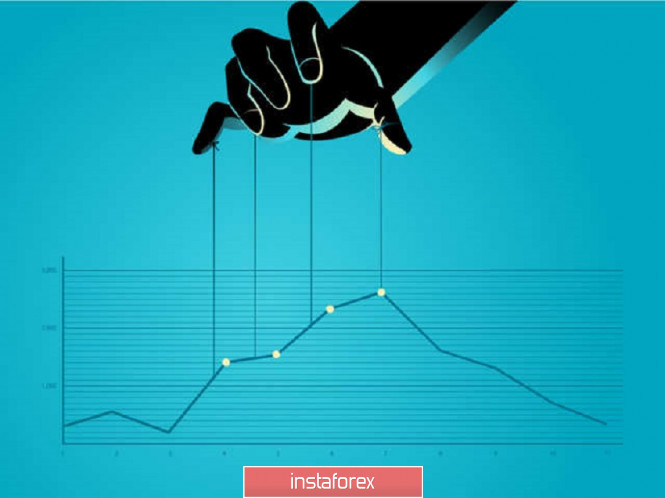 Yesterday, expectations of a bright future led to super-volatility, which resulted in a jump of the US dollar against the euro.

What is the main reason for such dynamic?

Yesterday, it was reported that pharmaceutical giant Pfizer and bioengineering company BioNTech said that the third phase of clinical trials of the COVID-19 vaccine was successfully completed. The drug is expected to be registered in November.

Research has shown that the vaccine is effective in more than 90% of cases and with the current increase in the coronavirus infection worldwide. Thus, the news that there is a tool to fight the pandemic has inspired the market.

In turn, Europe, represented by the head of the European Commission, Ursula von der Leyen, plans to purchase 300 million doses of the vaccine.

“Great news from Pfizer & BioNTech Group on the successful results of their latest clinical trial for a COVID-19 vaccine. European science works,” von der Leyen wrote in a Twitter post.

Thus, amid the news the US dollar advanced by more than 120 pips against the euro.

In terms of technical analysis, there was a sign that the single currency is overbought just before a sharp decline occurred. Speculators working on the rise during the past week needed to fix. A local consolidation (1.1860/1.1900) was used by market participants as an accumulation of trading forces.

Trading tactics aimed at the method of breaking through the accumulation boundaries became the starting point in the recent rally.

As far as the market dynamics for November 9 is concerned, there is still an acceleration of 125 which is 56% higher than the average level. It is worth noting that the acceleration has been taking place on the market for the fifth day in a row. This is confirmed by a high coefficient of speculative operations.

Considering the daily chart, it is worth noting that despite the recent surge in activity of short positions, the upward movement from the range of 1.1612/1.1650 is still in force. If you perform an analysis of several months, you will see that the current rise is the structure of the medium-term side channel 1.1612/1.2000.

Today, in the economic calendar, we only have JOLTS data on open vacancies in the United States, the total number of which can grow from 6,493 thousand to 6,500 thousand.

Analyzing the current trading chart, we can see that speculative demand for the US dollar resumed during the European session. This led to an update of the local minimum of the previous day of 1.1795 — > 1.1780. There are no significant changes as well as non-standard fluctuations in the market. The only thing that we can focus on is the correction move from the maximum of 1.1920.

An alternative scenario will be considered if the price rises higher than 1.1850, which will put the current local maximum of 1.1920 at risk of a breakdown. 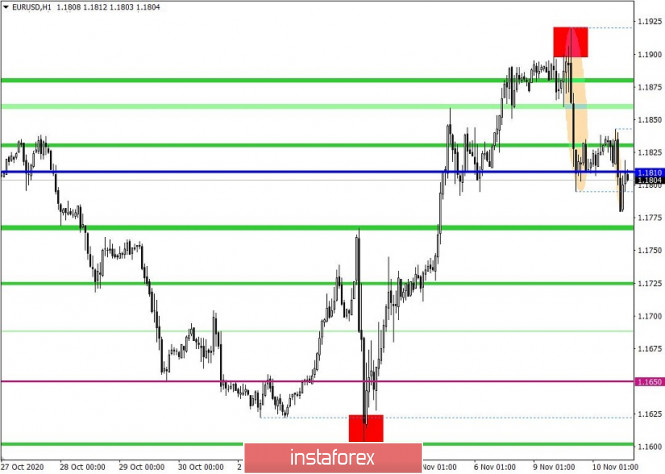 Analyzing different sectors of time frames (TF), it is clear that the indicators of technical instruments have a versatile signal. Thus, minute intervals follow the rollback, signaling a purchase. Hourly intervals are focused on the downward movement, signaling sell deals. The daily interval is close to a neutral signal, but still has a buy signal. 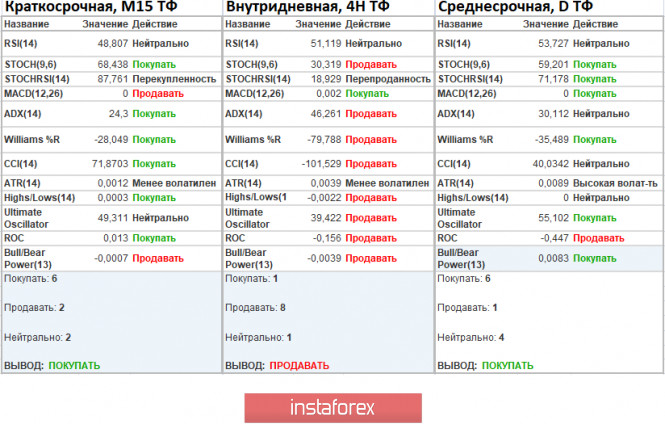 The volatility for the week / Measurement of volatility: Month; Quarter; Year

The volatility measurement reflects the average daily fluctuation calculated for the month/quarter/year.

The current volatility is 63 pips, which is considered a low indicator in comparison with the dynamic of the past week. It can be assumed that the breakdown of the current range may give an additional incentive to speculators, which will lead to a local acceleration in the market. 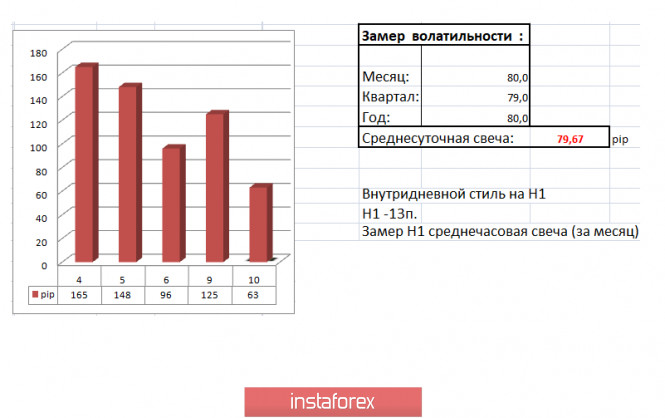 Biden’s First Order of Business May Be to Undo Trump’s Policies,...

EUR/USD: plan for the European session on December 2. COT reports....

Technical Analysis of EUR/USD for January 21, 2021

Technical analysis of AUD/USD for January 25, 2021

Hot forecast and trading signals for EUR/USD on September 21. COT...