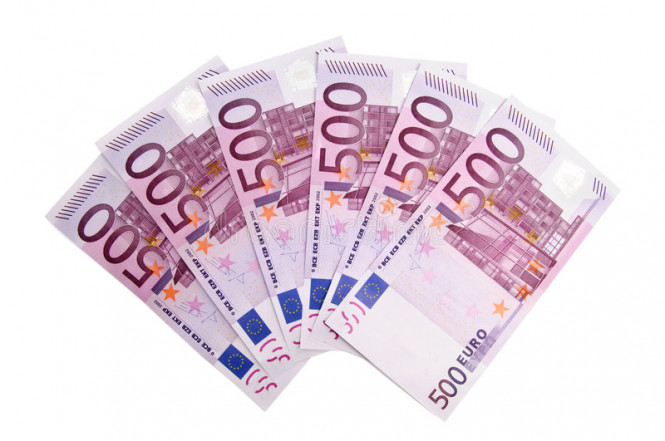 Euro is not looking for easy ways after ECB’s meeting

The last meeting of the European regulator added optimism to the single currency, but cast doubt on its steady upward movement. Experts believe that the path of the euro to further grow will be tough, and entering the upward spiral will alternate with failures.

Yesterday, following a business meeting, the ECB kept interest rates at the previous zero level. The regulator also left unchanged the € 1.35 trillion ($ 1.6 trillion) asset purchase program and the deposit rate at -0.5%, despite the strengthening of the euro. Earlier, the monetary authorities of the eurozone were extremely negative about the strengthening of the single currency, and what’s worsen the situation is the position of Christine Lagarde, President of the ECB, who believes that a strong euro is shaking the region’s economy.

The concern of the European regulator is caused by the uneven jump-like growth of the euro in relation to the US currency. This is especially noticeable in the EUR/USD pair , which is now trying to enter an upward turn. This morning, the pair traded around 1.1829-1.1830 and then rose to 1.1839-1.1840, recovering previous declines and moving to the next peaks. 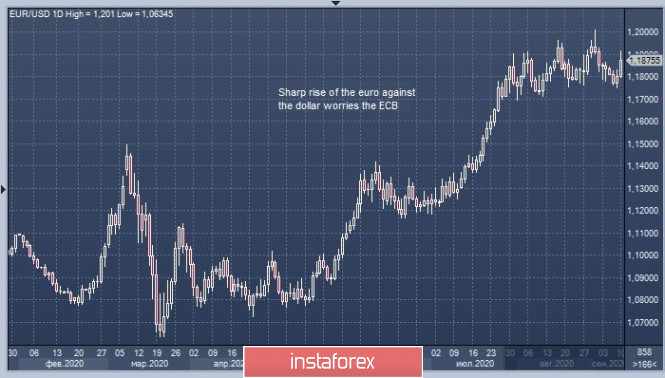 This week, experts recorded a “roller coaster” movement of the European currency, which made the market very confused. For six days in a row, the euro declined steadily to 1.1800 and below, recovering only closer to Thursday. Recently, the EUR/USD pair tested the psychologically important level of 1.2000, which triggered huge sales and a fall in the euro to the level of 1.1750.

Before the ECB meeting, market participants believed that the current rhetoric of the regulator could trigger a “bullish” rally of the Euro currency, but this did not happen. The preconditions for such a development of events were outlined on Wednesday, when the indicated pair rose sharply by more than 50 points in just a few minutes. This was facilitated by information on a possible improvement in the prospects for the European economy.

But after C. Lagarde assured that the bank is no longer worried about the growth of the euro, the single currency has grown sharply. This slightly confused the market, as the regulator had previously held a different position. ECB representatives, first of all C. Lagarde, argued that excessive euro growth threatens the region’s economy, and now they have partially revised their position. Back in March, when COVID-19 pandemic was getting started, the rapid rise of the European currency by 10% seriously complicated the work of the ECB. Thus, the bank emphasized that the sharp rise in the euro put downward pressure on inflation in the euro area. The slowdown in economic growth worsened it, which made it necessary to increase monetary stimulus. 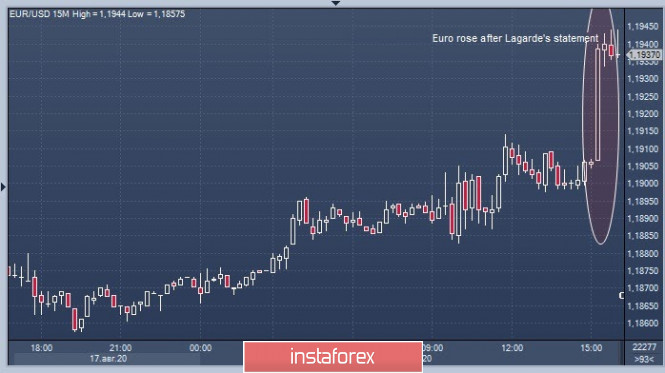 According to experts, the strong growth of the EUR/USD pair has become a problem for the European exporting companies. In addition, it sent negative inflation in the eurozone for the first time in four years. Thus, the current situation requires decisive action from the ECB, forcing it to either introduce additional monetary stimulus or conduct a full-scale currency intervention.

In view of this, market participants are extremely important for the further dynamics of the single currency, which actively affects the export of the European region. Therefore, investors and traders are very attentive to the statements of the regulator’s representatives. Philip Lane, ECB’s leading economist, recently drew attention to the excessively high rate of the euro, which caused great pessimism. It can be noted that the euro has risen in price by more than 5% in relation to the dollar since the beginning of July 2020. This week, the euro was trading near the high level of 1.1900, but then lost position. According to analysts, the strengthening of the European currency helps to reduce the cost of imports and hinders the exporters of the euro area, worsening the financial situation in the region.

Currently, the euro retains an advantage over the dollar, who is under great pressure due to the difficult geo-political situation in the US. The weakening of the dollar was facilitated by the results of the ECB meeting and not too positive statistics on the US labor market. According to experts, although the volume of unemployment benefits remained below 1 million, these data turned out to be worse than preliminary forecasts.

By the end of this week, the US currency fell sharply amid extremely loose monetary policy from the Fed and worrisome prospects for the US presidential election. However, experts do not exclude the rise of the dollar in the near future, if at least the situation improves.

The European regulator is ready to become a driver for the European economy and the single currency, helping to stabilize the situation as far as possible. Christine Lagarde, the head of the ECB, intends to control the euro’s exchange rate and monitor its impact on pricing. However, she does not see the need to adjust the existing strategy. At the same time, the ECB does not exclude that the extremely low August inflation recorded in the eurozone over the past 19 years will require decisive action from the monetary authorities. According to experts, it creates the preconditions for currency interventions necessary to stop the dollar’s decline. The result of the ECB meeting was the readiness of the regulator to analyze the incoming information, carefully monitoring the changes in the euro exchange rate, as well as to assess its impact on the inflation rate in the medium term.

EUR/USD: ECB shifts inflation target, following the Fed. As a result, the euro now has a bright outlook with regards to growth.

Rally of the USD is not yet done. EURUSD and NZDUSD...

EUR/USD. September 7. COT report: major speculators have started to get...

EUR/USD: plan for the American session on August 21

Overview of the GBP/USD pair. October 1. London and Brussels simultaneously...

Overview of the EUR/USD pair. September 30. Donald Trump is losing...

Technical Analysis of BTC/USD for September 30, 2020