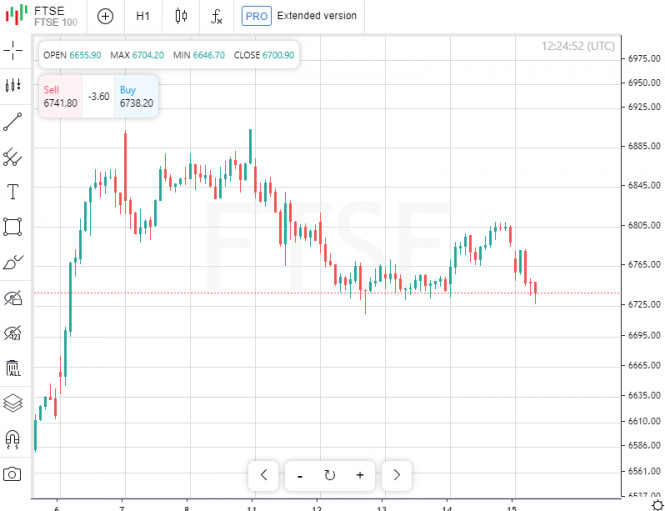 The pan-European STOXX 600 index was down 0.3% by 11:33 GMT +2. Britain’s FTSE 100 and France’s CAC 40 dropped 0.6%. The German DAX Index fell 0.2%. This was prompted by the announcement of German Chancellor Angela Merkel that she wants to see very quick action in response to the record number of deaths from the coronavirus in the country. It is worth noting that the French government also intends to increase attention to the movement of citizens, namely, to tighten border controls from Monday. In addition, the curfew in the country on Saturday will begin at 18:00 local time, rather than 20:00, as it is now. The price of shares of the developer of corporate software SAP rose by 1.5%. Good preliminary annual reporting served this. At the same time, the company predicts a decrease in operating profit in 2021. Siemens Energy AG shares lost 3.3% after General Electric Co accused a subsidiary of the German company of using stolen trade secret information to obtain lucrative contracts.

Master Photography This Year With These Courses Taught By Photographers Who...

Analysis of Gold for January 20,.2021 -Upside continuation and potential for...

Precious metal market has no ground for rise

Technical Analysis of ETH/USD for March 5, 2021

How to Take the Pain Out of Tax Season | Canopy

Benefits of Starting Your Own Tax Business