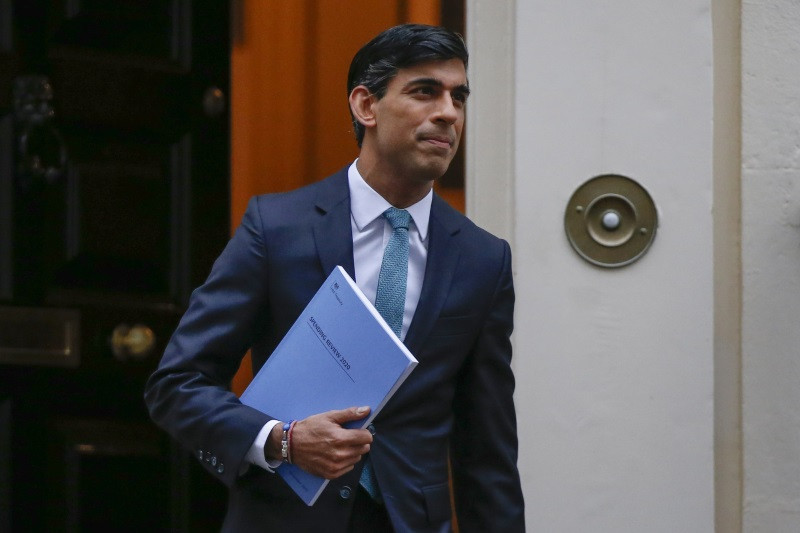 EURUSD and GBPUSD: The pound rose amid rumors of a new program to support the UK labor market. ECB leaves monetary policy

The British pound, after yesterday’s sharp drawdown in a pair with the US dollar, made progress today and updated another annual high. The statements made by the British Finance Minister Rishi Sunak and the announced plans to expand support for the labor market and the unemployed in the UK in the coming months have caused demand for the British pound among investors betting on its further strengthening in the medium term. The isolation measures that the UK authorities resorted to in November last year are already affecting the labor market and continue to damage businesses and companies, which only exacerbates the situation with unemployment in the future.

Let me remind you that the main government support program worth 60 billion pounds, from which up to 80% of the salary is paid to those workers who remain in their places, expires at the end of April. Sunak’s statements that he is considering extending this program until the beginning of the summer of 2021 will play into the hands of businesses and households, as it will remove some of the debt burdens from them. It is expected that the exact type of program will be announced on March 3 and comparable changes in it will occur based on the current situation with COVID-19.

The fact that the government is preparing to expand government support for jobs is a sign that ministers fear the consequences of the pandemic, which continues to seriously threaten the business. There is no talk of lifting the restrictions yet, and this will happen only as the coronavirus vaccine is distributed throughout the country and in all segments of the population. Let me remind you that the death rate and the increase in daily cases reached a record high this month, and the UK economy itself is on the verge of a double-dip recession.

But the governor of the Bank of England, Andrew Bailey, is more optimistic in his forecasts. In his opinion, the UK economy is already learning to adapt to the restrictions to contain the coronavirus. According to the bank’s economists, the economy has endured a partial lockdown, which began in November this year much better than in the first wave of the pandemic in early 2020. Bailey noted that due to the lack of data, it is too early to say how the economy felt in January 2021. However, recent reports suggest that the impact of quarantine measures and isolation has somewhat decreased from an economic point of view.

Bailey also noted that during the February meeting, a decision will be made on new monetary incentives, but much will depend on the pace at which COVID-19 will continue to spread. An initial cursory assessment of the economy after Brexit, when the UK left the European Union’s single market, will also be important. Bailey also noted that the possibility of using negative interest rates has not even been discussed yet, since there is no real need for it.

As for the technical picture of the GBPUSD pair, it continues to update the next annual highs, and a break of the level of 1.3750 will only give confidence to the buyers of the pound in the correctness of their decisions. If this happens, you can catch a trading instrument in the area of 1.3800 and 1.3850. It will be possible to talk about increasing pressure on the pair only after the bears push the pound below the support of 1.3670. The lower boundary of the new ascending channel formed on January 18 of this year passes. A break in this area will quickly push the pound to the lows of 1.3625 and 1.3530.

EUR. Today’s decision by the European Central Bank on monetary policy was not unexpected. According to the data, the ECB left interest rates unchanged, which fully coincided with the forecasts of economists. The ECB kept the refinancing rate at 0%, and the deposit rate at -0.50%. The European regulator reiterated that it will continue to maintain a very loose monetary policy, and confirmed its past forecasts for the economy and interest rates. 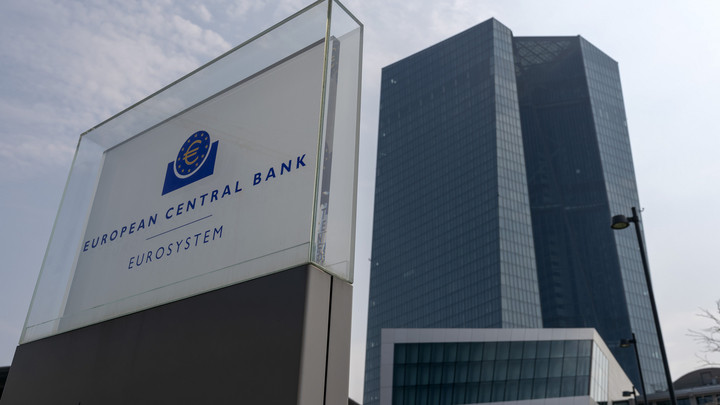 As for the asset repurchase program, the regulator also did not revise it and announced the continuation of the bond repurchase in the emergency conditions of the pandemic for a total amount of 1 trillion 850 billion euros. According to this program, the bank will buy 20 billion euros worth of bonds every month. If necessary, the governing council is always ready to adjust all its instruments.

As for the technical picture of the EURUSD pair, it remained unchanged. The bulls have made a lot of efforts to keep the market on their side. However, it will be possible to talk about the continuation of the bullish trend in risky assets with a confident breakdown of the resistance of 1.2175, which will open the way to the highs of 1.2230 and 1.2280. If the bears regain control over the level of 1.2130, we can expect a new wave of falling of the trading instrument to the minimum of 1.2090, and then to the area of 1.2055.

Is Ethereum ready to surge thrice and surpass the level of...

GBPUSD and EURUSD: The Bank of England is in the “wait-and-see”...

ABC Lost Shonda Rhimes Over A $154 Ticket To Disneyland

Dark Skin vs Light Skin: How Schools are Perpetuating Colorism

Hot forecast for EUR/USD on December 10

Trading recommendations for EUR/USD on September 9