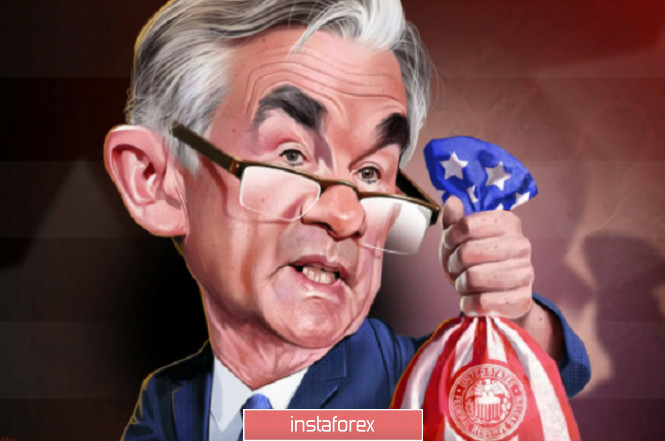 EURUSD and GBPUSD: US Fed under pressure, GBP likely to fall

The EUR/USD pair is still trading sideways. The pound sterling has also entered the sideways channel. On Friday, traders are awaiting news about the progress of the Brexit talks. So, investors are now refraining from active trading, especially at the end of the year, when any wrong decision can lead to serious losses. Although volatility has remained low since the election in the United States, everything may change at any time. Experts point out that news on Brexit is sure to have an impact on market sentiment. Besides, analysts factor in the risks associated with the coronavirus and making negative forecasts about the economic contraction for the 4th quarter of this year.

However, there are other interesting things to talk about. Today, one of the world’s leading banks posted a report where it stressed conditions that may ease pressure on the Federal Reserve. Notably, over the past year, US President Donald Trump has constantly criticized the Central Bank, accusing it of too high interest rates and the lack of a sensible approach to monetary policy. Most of the criticism poured out at the current Fed Chairman, Jerome Powell. Under the pressure of the White House, he gave up and made several rate cuts to stimulate the economy. Then, the coronavirus came and the regulator was forced to lower rates to zero.

Experts think that pressure on the Federal Reserve can only be eased if the US Democratic party manages to win the second round of the Senate elections in Georgia over the Republicans. The election will be held in January 2021. If Joe Biden’s party triumphs, it will significantly ease the pressure on the Fed’s monetary policy. The Democrats have more than once pledged to adopt a news coronavirus stimulus package worth more than $ 2 trillion to revitalize the economy. The bill is sure to pass the US House of Representatives and the Senate and its adoption by Congress will only be a matter of time. If the Republicans retain a majority of at least one or two seats in the Senate, the difficulties for the Fed, which now is trying to save the economy from the coronavirus crisis, will continue as it will be quite hard to adopt a new stimulus package.

The central bank is not the only one that wants the Democratic party to win. German analysts are also betting on Biden as they are confident that his presidency will have a positive impact on the EU and German economies. Today, one of the IFO Institute’s surveys was published in which economics teachers from various German universities took part. About 71% of respondents consider Biden’s presidency a fairly positive factor, and about 5% of respondents called it “very positive”. Another 19% are confident that Biden’s foreign policy will not affect the German economy. 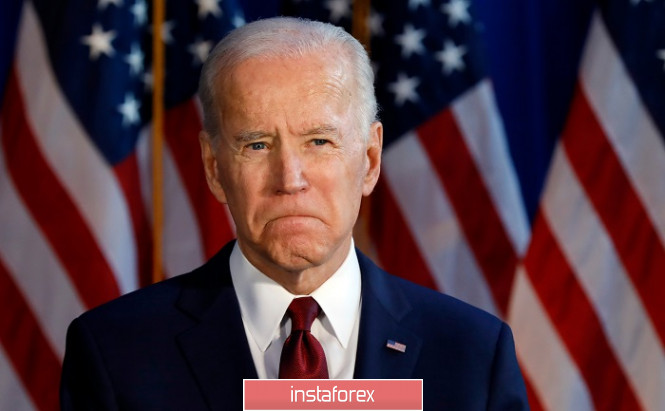 How much did the coronavirus affect the German service sector in September this year? According to Destatis, in September 2020, the hotel and restaurant sector experienced a decline in revenue in comparison with August. Compared to September last year, turnover in hotels sank by 27%, and in bars and restaurants by 21%. What figures can be expected in November? It is hard to forecast as the country has introduced a partial lockdown due to the second wave of Covid-19. One thing can be said for sure the reading is unlikely to be positive.

Touching the topic of the virus, not only the European economy is bearing the brunt of the coronavirus crisis. According to the latest data from Johns Hopkins University, more than 170,000 people have been infected with the coronavirus in the United States over the past day. The indicator is almost equal to the high level recorded last Friday. Various states have already taken measures to contain the pandemic. For example, New York City mayor Bill De Blasio said that starting today, all schools in the city would be closed until at least the end of November. In Kentucky, Wisconsin, and Illinois, various social distancing measures were also announced, ranging from expanding the list of cases in which masks are mandatory to closing bars and restaurants. Many states have restrictions on personal communication.

As for the technical analysis of the EUR/USD pair, it has not changed much compared to the morning forecast since volatility is quite low. Further growth will depend on whether demand for risky assets will grow even higher above the level of 19. As seen, when the pair approaches this level, the bullish momentum eases sharply all the time, which indicates the strong bearish trend. Only a break in this range will open a direct path for the highs of 1.1930 and 1.1970. The main goal remains the 20 psychological level. If negotiators cannot find a compromise on the Brexit trade agreement, the pair will drastically fall to a low near the18 level. Bears will try to push the euro down to the support level of 1.1745.

Investors are going to focus their full attention on Brexit negotiations that are currently underway in Brussels. A lot has already been said about the trade agreement. We are more interested in how deep the pound sterling may drop if an agreement is not reached. According to a recent study by MUFG Bank, traders are too careless as so many expect that the trade agreement will be reached at the last moment. Most likely, everyone remembers the experience of last year when at the very end of the year, solutions were found to those problems that did not allow the parties to move on. The pound sterling literally skyrocketed when it occurred. 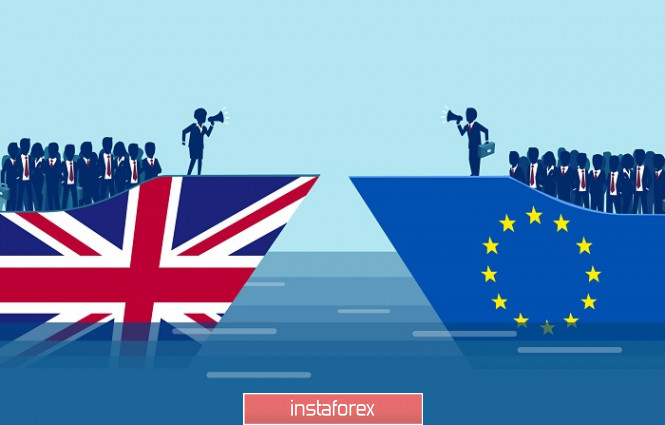 However, the situation is unlikely to repeat itself. Maybe everything will be quite the opposite. Investors have already priced in the signing of a trade agreement, if a compromise is found, it is unlikely that we will see a growth of GBP/USD by 300-400 pips. Another thing is that if the agreement is not signed, the pound sterling may decrease sharply. The report indicates that the risk in a no-deal Brexit has almost not factored in the pound sterling exchange rate. If this scenario comes true, the British currency will nosedive. Besides, the country’s economy is sure to face serious difficulties in the near future.

As for the technical analysis of the GBPUSD pair, any good news on Brexit will certainly spur demand for the pound sterling, which is held back from a new rally by the resistance level of 1.3310. If it breaks this level, it may rise to the highs of 1.3380 and 1.3470. To resume the downward movement, the pound sterling needs to drop to the level of 1.3235. If so, the bears are sure to take the upper hand. The pound sterling will sink to the support level of 1.3165.

BTC analysis for September 10,.2020 -Breakout of the rising trendline in...

Analysis of Gold for December 10,.2020 – Watch for buying opportuntiies...

Fiat and Peugeot, closer to merging: shares rising on the stock...

Technical Analysis of GBP/USD for January 8, 2021

Many in the market believe that Trump’s illness is unreal

Technical Analysis of EUR/USD for December 31, 2020

EUR/USD: Demand for the euro is expected to drop this week,...