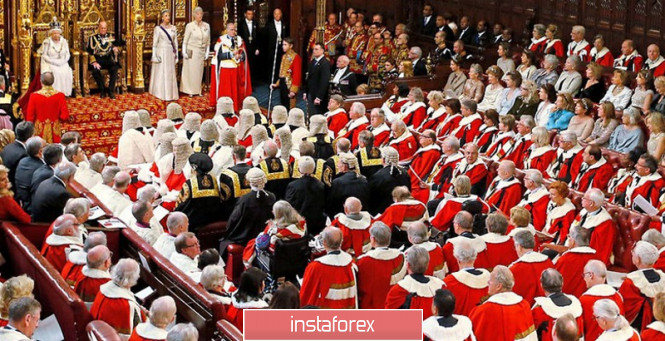 Yesterday, the US Senate finally decided on an amount, ultimately ending the debate on the interim budget. Although the vote is yet to take place, there is a high chance that this new bill will be adopted.

In the bill, the budget allocates $ 21 billion for the so-called “Commodity Credit Corporation program”, which, with its help, will provide effective assistance to farmers, helping stabilize their income. In addition, an additional $ 8 billion is provided to food programs, under which families with children that are studying will be given allowances to buy food. The House of Representatives passed this bill without any problems, so what is left now is the signature of current US President Donald Trump.

At the same time, the UK Parliament also approved the controversial internal market bill, which rejects the rigid borders between Northern Ireland and the Republic. It undermines the foundations of the previous Brexit agreement, but since the House of Lords already accepted this project, the only thing that remains is the signing of Queen Elizabeth II, which is just a formality. The document was supported by 340 parliamentarians, with only 256 who voted against.

This decision outraged the European Union, who, back in September, demanded the United Kingdom to withdraw the bill. The approval could result in a complete break in trade relations between the two countries, with which many are awaiting decisive action or retaliation from Brussels.

As for the technical picture of the GBP / USD pair, traders remain wary of buying the pound, but then no one is in a hurry to sell the currency either in case a positive outcome arises on the Brexit trade agreement. The quote, moving beyond the flat, will determine the next direction of the pair. A breakout from the level of 1.2895 will bring the quote to highs at 1.2965 and 1.3030, but if the breakout was at the level of 1.2830, then the quote will decline to the levels 1.2765 and then to 1.2680.

Meanwhile, in terms of macroeconomic statistics, data on US consumer confidence was published, which showed impressive growth in September this year. The report of the Conference Board indicated that the index jumped to 101.8 points in September, up from its 86.3 points last August. The Economists had expected the index to just be 90.0 points. This sharp rise in consumer confidence, even despite the high rate of coronavirus infections, will certainly have a positive effect on the pace of economic recovery.

A similar report was also published for the eurozone yesterday, but this time, the European Commission calculated that consumer sentiment in the EU rose to 91.1 points in September, a bit higher than its 87.5 points in August. The most significant gain was seen in Italy, which is a serious indication that European countries are really recovering from the downturn during the coronavirus crisis.

Back in the US, increasing house prices also confirms the effective recovery of the US economy. According to the National Association of Realtors, the S&P / CoreLogic / Case-Shiller home price index rose 4.8% in July over the same period last year, while compared to the previous month, prices increased by 0.8%.

The Federal Reserve also stood by its stance that interest rates would remain near zero until 2022 or 2023, but noted that doing such has real costs, since a long period of maintaining near-zero rates increases the risk of financial bubbles. The President of Dallas Fed, Robert Kaplan, said that he expects US GDP to contract 3% this year, and then grow 3.5% next year. Meanwhile, the unemployment rate will be 7.5% by the end of 2020, and then 5.7% by the end of 2021. 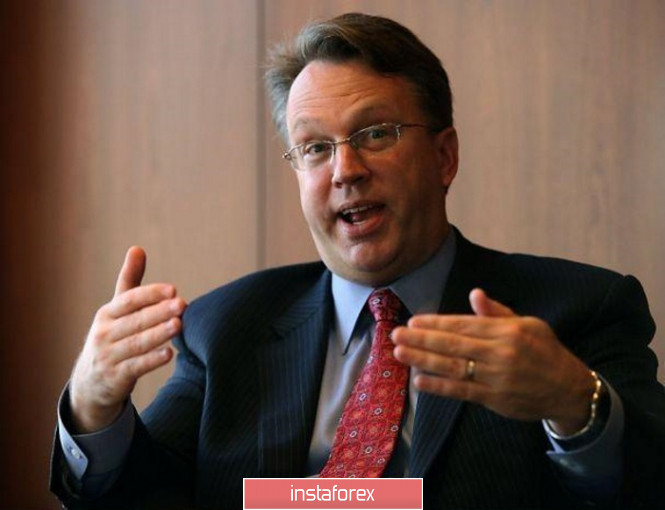 New York Fed president John Williams, on the other hand, pointed out the better-than-expected economic recovery of the United States, claiming that a full recovery is likely to take about three years, as long as fiscal support is given right now.

Technical analysis for GBP/USD pair for the week of January 4-9,...

What to Know as ACA Heads to Supreme Court — Again

Partial takeover bid for Naturgy by the Dutch group InfraCo

Technical analysis of GBP/USD for January 22, 2021

Overview of the GBP/USD pair. December 1. The pound continues to...