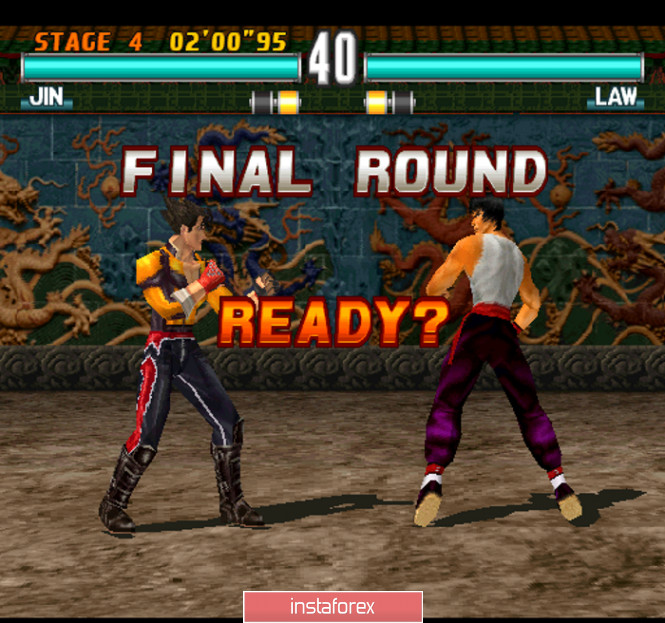 The UK and the EU resumed Brexit negotiations yesterday. However, even if both parties want to reach an agreement, no one wants to compromise on one key issue related to fisheries.

To date, the stance of UK Prime Minister, Boris Johnson, is the same, that is, the UK is set on preserving its sovereignty over a number of fishing zones, while the EU is trying to obtain permission to conduct industrial fishing in these areas …

If both parties still fail to compromise, GDP growth in the UK could be cut in half. A report from some economic agencies point to problems in labor productivity, which is already at a very low level due to the coronavirus pandemic. To add to that, about 80% of all labor force growth is provided by migrants from the EU, thus, the closure of this channel can seriously affect the pace of economic recovery. There is also a risk that the UK will lose political sovereignty if Brexit happens without a trade deal. Larger trading partners could impose their own rules, which is bad news for the UK economy.

In the short term, the pound’s volatility may be affected by the data on UK inflation (for October), which is expected to come out today. In the event of serious discrepancy from the forecasts, the pressure on the pound will quickly return.

The Japanese yen rose to new highs yesterday amid increasing demand for safe haven assets caused by the COVID-19. To add to that, weak data on US retail sales pulled the dollar down. Thus, the Japanese yen grew actively in the market yesterday.

According to a report published yesterday, US retail sales increased by 0.3% in October, but this figure was lower than the forecast of economists, which was 0.5%. The sharp jump was again recorded in Internet sales, which grew by 3.1% compared to the previous month.

Exports from Japan also returned to the level it had before the pandemic, thus, the position of the yen strengthened further in the market. However, given the risk of rising coronavirus infections in other countries, it is now unclear if the recovery will continue in November this year.

The balance of foreign trade in October amounted to £ 314.4 billion.

In another note, the Bank of Japan said its main target is to achieve an inflation rate of 2%. The Central Bank will continue to buy bonds, however, it may refrain from buying more if the risk premiums stop growing. The purchase is aimed at maintaining stability in the markets during the pandemic.

Back to the USD/JPY pair, there are no barriers for a further decline, and the nearest major support is seen around the level of 103.20. A breakout of which will quickly send the pair to lows 102.00 and 101.20. In the event of an upward correction, which is unlikely to be serious, especially considering how quickly the second wave of the coronavirus pandemic covers the United States, the nearest resistance will be the level of 104.60, slightly above which is the level of 105.15.

Is Silver Ready To Change Direction?

Crude oil drops as reserves increased in the US

Outlook for EUR/USD for November 25. Euro trying to gain ground

Trump or Biden: whose victory the euro needs