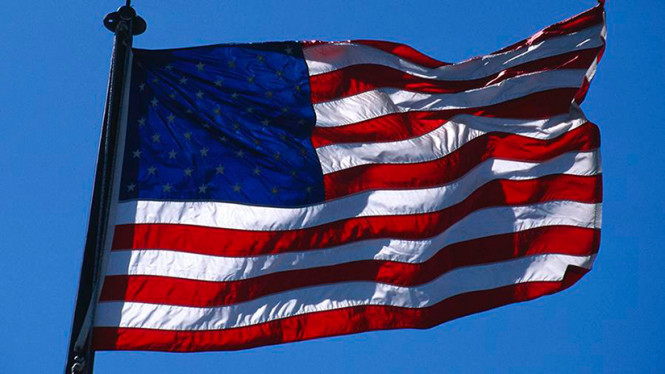 As we wrote in the first article, Donald Trump will leave his post in 4 days and probably for the best. Objectively, he can be called one of the worst presidents in the history of America. It is because Trump is not a politician, but a businessman. And he ran the country like his own business empire. Finally, we offer to recall why Trump can be considered the most failed president in the entire history of the United States. This is indicated by concrete facts, it is not just anyone’s opinion.

First, Trump became the first president to be impeached twice. However, both were unsuccessful and accompanied by a political “circus”. It is clear to everyone that there will be no impeachment, as it will be blocked by the Senate. For the States in general, the impeachment of the president is something out of the ordinary. Given that the forces in the Senate are usually distributed approximately equally between Democrats and Republicans, it is necessary that at least 10-15 senators approve the impeachment of their party member, which is unlikely.

The second is the attack on the Capitol, which according to many, including Congress, was provoked by Trump. And it was because of this event that the procedure for the second impeachment of the president was initiated. It was Trump at a rally on January 6 in Washington (which was pre-announced and planned) who veiled his supporters to enter the Capitol to cancel the results of the “stolen” presidential election. At this time, the US Congress was just confirming the victory of Joe Biden. As a result, 5 people were killed during the assault and subsequent cleaning by the special services, and many premises were destroyed, where Trump’s vandals and barbarians managed to penetrate.

The third is the longest “shutdown” in the history of the United States. A shutdown occurs when money to fund public services runs out. More precisely, there is money, however, the Congress or the Senate could not agree and did not approve the budget. That is, there is money, but because of the bureaucracy, you can not spend it. This is exactly what happened in December 2018-January 2019. American government agencies were on an unscheduled “vacation” for 35 days since the budget for 2019, in which Trump wanted to contribute funding for the construction of a wall on the border with Mexico, was not approved by Democrats.

The fourth is the wall on the border with Mexico. As the apotheosis of the absurdity of Trump’s actions. If this were to happen in a third world country, somewhere in Africa, we wouldn’t be surprised. But it is quite difficult to imagine that the government of one of the most technologically advanced countries in the world believes that the flow of illegal migrants can be contained with a piece of iron up to 4.5 meters high. Anyway, some sections of the wall were built before Trump. The total length of the border with Mexico is 3145 kilometers. At the moment, the wall does not cover even half of its length.

The fifth is a personnel policy in the style of “who I want, I fire”. Again, under Trump, officials worked like a powder keg. The reason for the dismissal could be banal insubordination or a difference of opinion. Most of all, Trump valued loyalty in the employees who were supposed to stand up for him. However, Trump did not lead China or North Korea, where this is possible. Therefore, most politicians and officials very quickly realized that unquestioningly obeying Trump is equal to the funeral of their career. Nevertheless, Trump continued to fire all those he did not like. During his presidency, there were two secretaries of state, two attorneys general, two defense ministers, and four national security advisers.

Sixth, the failed fight against the pandemic. Here, of course, you need to be fair and not blame it all on the president. Very few rulers have faced such a serious challenge. However, the president is also the president to make the right decisions in difficult and emergencies. Trump has not made a single correct decision regarding the pandemic. His statements concerning the “Chinese virus” will be remembered for a long time by the whole world. Well, the United States is still in first place in the world in terms of the number of diseases and the number of deaths from the “coronavirus”.

The seventh is a constant lie. In America, about two years after the inauguration of Trump, many respected publications and agencies began to count the false statements of the president. That is, in the same issue of the same publication, for example, The Washington Post could contain an article about an interview with Trump, and next to it an article about the fact that the US president makes an average of 15 false statements a day. Absurd. As a result, by November 2020, The Washington Post counted almost 30 thousand false or misleading statements of Donald Trump.

The eighth is the attitude of the American nation itself to the president. Trump, as a Republican, was from the very beginning aimed more at the upper class of society. Of course, he tried to find support from the rest of the population, however, it is the Democrats who are more worried about the workers and peasants. Thus, even though more than 60 million people voted for Trump in the 2020 elections, in general, a huge number of opinion polls and ratings show that Trump is the worst president in the history of the United States. More than once, opinion polls have shown that Americans out of 45 US presidents give Trump the last place. Of course, such polls and their results are very conditional, but again, the attitude of the nation to the president is obvious.

The US currency does not show any interest in who will be the next president. The next round of the fall of the US currency in pair with the pound sterling began on September 23, when the trade deal between the UK and the European Union was just hanging in the balance. Nevertheless, all this time the pound was getting more expensive, and the dollar was getting cheaper. And in 2021, little has changed for the pound/dollar pair (although, for example, the euro/dollar pair still began to decline). 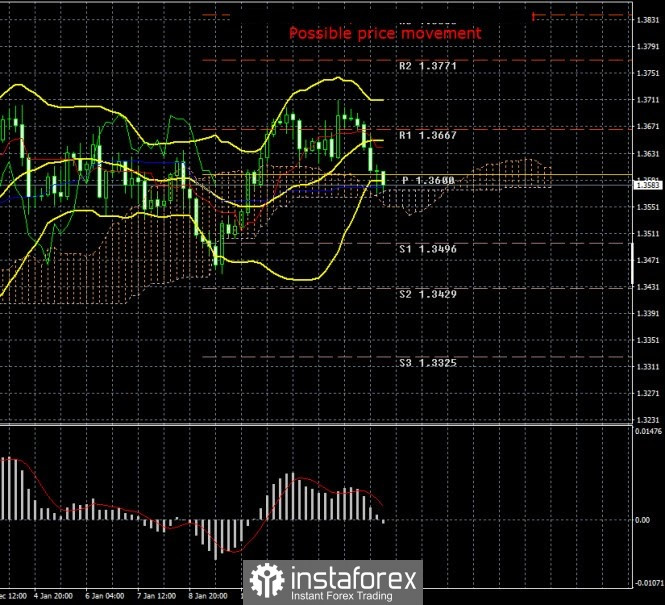 Recommendations for the GBP/USD pair:

The pound/dollar pair continues to trade near its 2.5-year highs. Thus, the downward trend remains for the US currency. And since it persists, it is recommended to trade the pound/dollar pair further on the increase, until there are specific technical signals about the end of the upward trend. The targets on the 4-hour timeframe are the resistance levels of 1.3667 and 1.3771.

Analysis for GBP/USD on November 9. American statistics did not support...

Technical Analysis of GBP/USD for December 10, 2020

President Biden To Meet With 10 GOP Senators Who Proposed $600...

Blacks Are Still Far Behind in Building Wealth, According to Black...

EUR/USD analysis for March 03 2021 – Potential for another downside...

Bitcoin uses the same amount of energy as the Netherlands