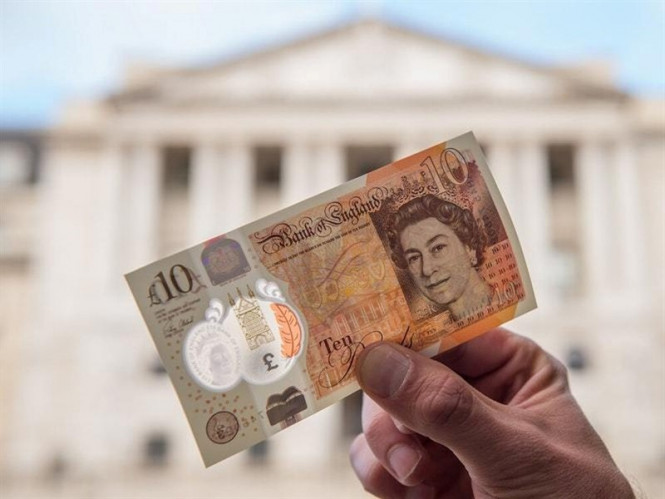 The pound sterling continues to recover after falling more than 3% last week. The pound rose to six-day highs against the US dollar amid growing hopes for a compromise between the UK and the EU in trade negotiations.

According to some reports, UK Prime Minister Boris Johnson is ready to compromise on his bill on the internal market, which violates the provisions of the agreement on the withdrawal of Britain from the EU, in response to the growing wave of opposition to the plan.

Last week, the UK offered preliminary concessions on fisheries in negotiations with the EU.

“If any rapprochement of the parties is planned, it will be a positive sign for the pound,” said strategists at Commerzbank.

Although the Brexit topic remains the main driver of the pound sterling, this week the focus of attention is the results of the next meeting of the Bank of England. On Thursday, the regulator will publish a decision on rates, as well as a report on monetary policy, containing an assessment of the economic outlook.

Although most economists believe that the BoE will refrain from changing the current policy, for now, the intrigue about the future actions of the regulator remains.

One of the main guidelines for the Central Bank regarding the prospects for monetary policy, in addition to GDP and the state of the labor market, is the inflation rate. If the tone of the BoE statements is soft, then the pound will decline, and vice versa, the tough rhetoric of the regulator regarding inflation control, implying an increase in the interest rate, will lead to the strengthening of the sterling.

The GBP / USD pair has been recovering for the third day in a row, returning to an upward channel.

However, the further strengthening of the pound and the growth of the GBP / USD pair above the resistance level of 1.3510 should be treated with caution, since the pound remains under pressure from fundamental factors, including the risks of a hard Brexit and a subsequent slowdown in the economy of Britain, as well as the consequences of the COVID-19 pandemic.

Kamala Harris: Supreme Court Justice Ginsburg Should Not Be Replaced Until...

Overview of the EUR/USD pair. December 23. Markets rushed to panic...

How AARP Resources Help African Americans Manage Their Finances During the...

GBP/USD. The main outsider of the week is British pound