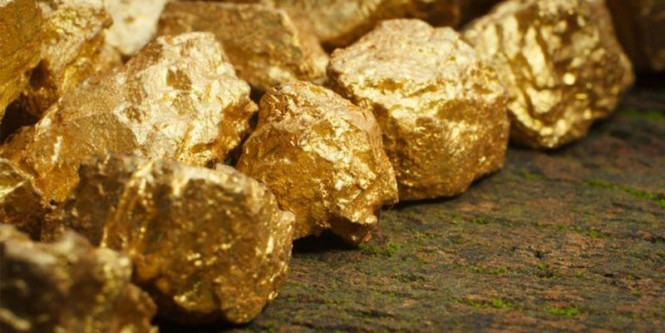 Gold is steadily declining, but experts believe it will return to record highs soon

Gold declined on Monday amid increased demand for the US dollar, which was caused by a rise in the yield of US government bonds. In the New York Stock Exchange, February futures dropped by 0.16% and reached $ 1,832.5 per troy ounce, while March silver futures gained 0.33% and hit $ 26.718 per ounce.

Unfortunately, this jump in the dollar has a negative effect on gold and made it less available to holders of other currencies.

Experts said it was the growing yields on government bonds that pressed gold down in the charts, especially since at the moment, the markets are not ready for such dynamics.

But in 2020, contrary to all expectations, gold, for the first time in history, hit $ 2,000 per ounce. However, towards the end of the year, it dropped sharply amid news of mass vaccinations.

Despite that, experts said there is no need to rush selling the asset this year, because the ongoing mass vaccinations will not be able to pull the economy from the debts and losses caused by lockdowns. Bonds are also unlikely to become an effective investment option, especially against the backdrop of rising inflation.

Therefore, analysts believe that soon, gold could turn and trade upwards in the market. There is also a high chance that it would return to all-time highs, especially if inflationary pressures persist and the US dollar weakens.

But if not, gold will still trade sideways, along an upward trend. Experts predict that its annual price will remain at $ 1987 per ounce.

In short, analysts are confident that gold will not drop sharply in price, even in the event of a rapid economic recovery. It may return to $ 1400-1500 per ounce amid a decline in speculative demand and a recovery in jewelry prices, but this will not happen until the end of 2022.

Gold’s outlook may not be ideal, but its upward potential remains.

Overview of the EUR/USD pair. October 27. Americans have formed a...

Great potential and constant investment: will altcoins be able to squeeze...