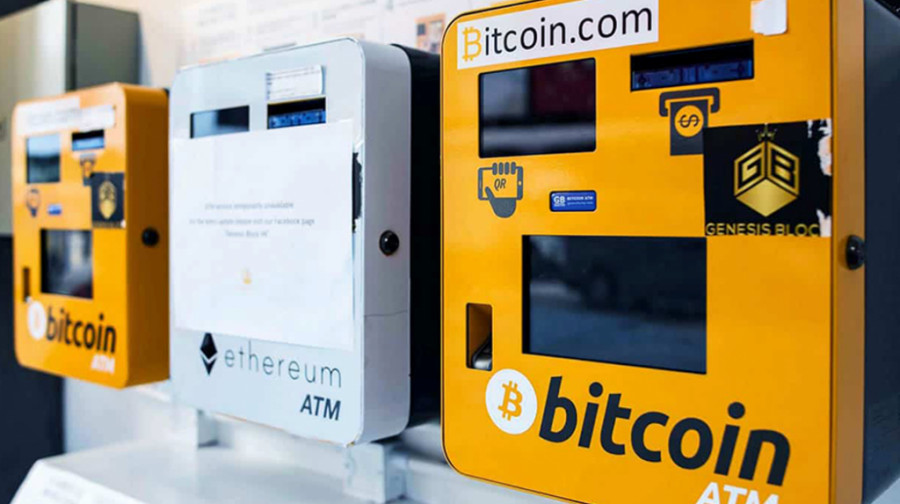 Great potential and constant investment: will altcoins be able to squeeze bitcoin?

The beginning of 2021 was truly a breakthrough for the cryptocurrency market: Bitcoin and Ethereum set historical records, and the entire market broke the $1 trillion mark and is not going to stop. Against the background of increased public interest in digital coins, as well as large investment injections, many payment systems have turned their attention to the possibility of using cryptocurrencies.

Payment giant Visa approached this issue most responsibly and globally, which created a trend for the introduction of cryptocurrency in 2021. The company not only announced the development of software that guarantees uninterrupted work with digital money, but also bypassed PayPal, removing restrictions on withdrawals. Visa also recently conducted a large-scale study among South Americans regarding the possible introduction of cryptocurrencies as full-fledged financial instruments. This survey will have a major impact on the implementation and development of new digital asset algorithms in global financial systems.

However, most of these announcements concerned the main cryptocurrency – Bitcoin. But the end of February and the beginning of March marked the opposite trend – major market players began to show interest in altcoins. First, Bill Gates criticized bitcoin and said that his funds will focus on expanding the capabilities of altcoins. The wave of interest in other cryptocurrencies was supported by the Dubai-based company D7, which created a fund to help Etheruem, Cardano, and Polkadot.

A new step in the spread of altcoins was the addition of Elon Musk’s favorite cryptocurrency, Dogecoin, to cryptomats across America. This was announced on Twitter by the operator of cryptomats Coinflip, which operates in 45 US states. This decision was explained by the increased demand and attention to the meme cryptocurrency.

The trend towards the development of altcoins really comes to the fore, leaving little attention to bitcoin. However, globally, each of the altcoins has a long way to go to gain the investment attractiveness and fame that bitcoin has. This is due to many factors, but primarily to the historical context – BTC is the first cryptocurrency that has been actively used in world markets as a tool for more than 8 years. In the long term, the positions of individual altcoins will indeed strengthen, but right now Bitcoin has a much greater margin of safety and investment potential.

Trading recommendations for starters on GBP/USD and EUR/USD for January 11,...

Technical Analysis of ETH/USD for February 12, 2021

Forecast and trading signals for EUR/USD on December 24. COT report....

Fundraising Checklist: Choose the Right Product Fundraiser for Your Group

Uber Says It Might Get Into Cannabis Delivery, Pending Federal Law

Technical Analysis of ETH/USD for April 1, 2021

After historic IPO, is Snowflake (SNOW) a serious competitor in the...