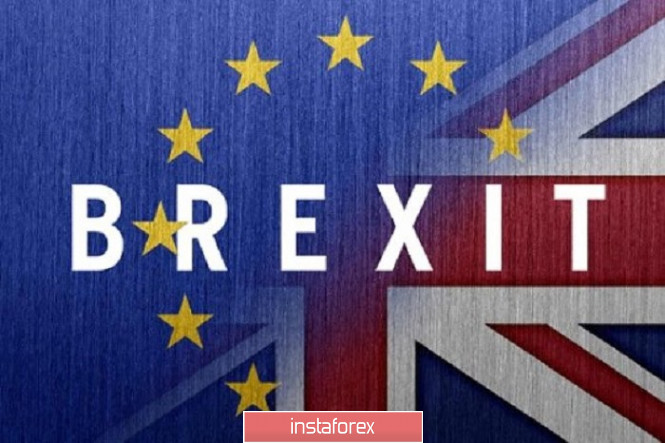 The pound wandered back and forth, but eventually it decided to stay in the same positions from which it started yesterday. And oddly enough, all these movements were associated exclusively with Brexit. The day began with further, one might say, inertial growth of the pound. But while London was still drinking morning tea, the pound began to lose ground. As you might guess, this was caused with complete confusion regarding how negotiations would progress. In Brussels they say that they expect talks to resume at the end of the week, but in London they claim that they will not make any concessions. And all this is accompanied by silence over Prime Minister Boris Johnson’s statements about his readiness to introduce some amendments to the UK Internal Market Bill. In general, it was a complete mess, which began to strain investors. But the pound began to grow again after the US session opened. It seems that negotiations will resume, and the European Union is also preparing some kind of new plan that should facilitate the conclusion of a trade deal. At the same time, it is presented as if it were concessions to London. In general, the pound climbed. Another thing is that the scale of the pound’s movements were rather modest before the Asian session opened.

At the same time, US reports were literally ignored yesterday. Although the data came out clearly better than forecasts. Even if not at all as expected. For example, the number of building permits issued increased by 5.2%, while it should have increased by 1.8%. But the number of new construction projects, which should have increased by 2.8%, showed an increase of only 1.9%. In general, however, we are talking about much more significant growth. Even if not right now, but in the near future. Since all these permits will very soon turn into real construction sites. 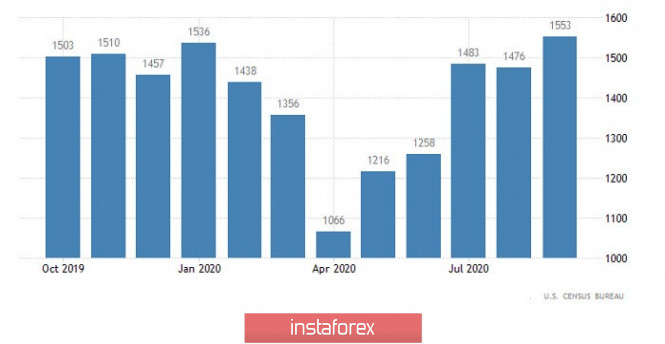 It is clear that Brexit is the main driving force, so the pound will react vividly to any messages related to this issue. Nevertheless, the United Kingdom will start with inflation data in the morning, which should accelerate from 0.2% to 0.4%. Given the extremely high significance of these data, they can give the pound an additional boost of optimism. Well, then again you need to follow the news background. And it was from London. 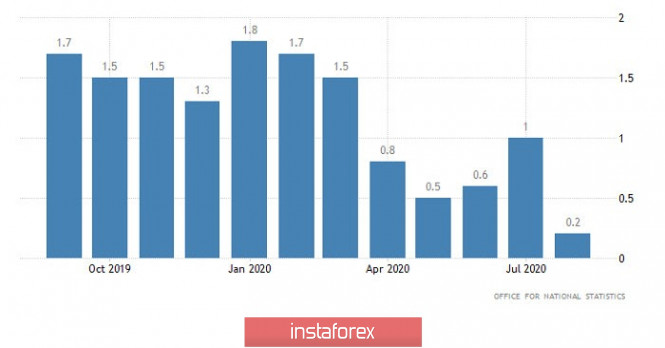 The GBPUSD currency pair continues to work on a stream of speculative operations, where chaotic jumps are considered normal amid strong informational pressure. If we focus on how the quotes fluctuate during the period of October, you can see that forces interact in the areas of 1.2860; 1.3000 and 1.3060/1.3080.

If we proceed from the quote’s current position, we can see that the upward interest prevails during the Asian session, which managed to update the previous day’s local high. In fact, this indicates that we may soon reach the 1.3000 level, relative to it and the fixation points, the quote will understand the subsequent move in the market.

As for volatility, speculative interest is observed on a stable basis, which sets the pace for the market.

Looking at the trading chart in general terms, the daily period, we can see a corrective move from the local low of 1.2674, where the quote is still in the upper part.

We can assume that getting the price to settle higher than 1.3000 would indicate a prevailing upward interest, which could lead to updating the high of the current correction of 1.3080. An alternative scenario will be considered if the price does not settle above 1.3000.

From the point of view of a comprehensive indicator analysis, we see that the indicators of technical instruments on minute and hourly intervals signal a buy due to a local upward movement. 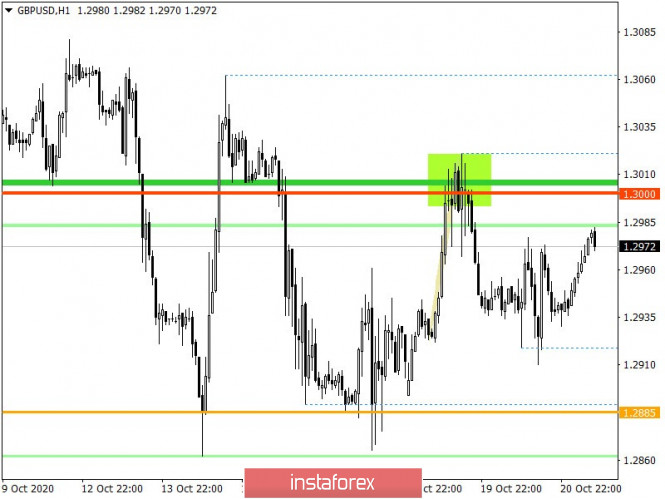 EURUSD and GBPUSD: The recovery of the Eurozone depends on the...

A bright future for NIO and Xpeng confirms the strength of...

Technical analysis for GBP/USD pair for the week of January 18-23,...

Technical analysis of USD/JPY for December 15, 2020