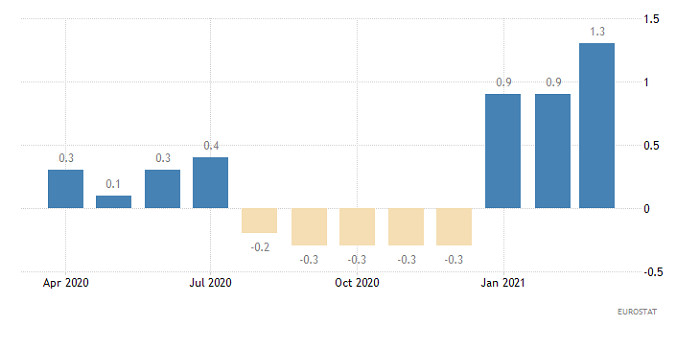 Inflation in Europe presented a pleasant surprise quite unexpectedly, and the single European currency was able to improve its position at least a little. Indeed, after inflation in Germany and Spain rose much more than expected, investors were seriously afraid that an inflationary spiral was unfolding in Europe, and soon the European Central Bank will turn the direction of its monetary policy towards tightening. Since the European regulator will not have to deal with the problem of inflation rising to 2.0%, but its reduction to this level. However, preliminary data on inflation in the entire euro area somewhat reduced these fears, as inflation rose from 0.9% to 1.3%. It was feared that the increase would be much greater, but that didn’t happen. As a result, the single European currency began to show strong growth. However, the euphoria did not last that long, and the confident reverse movement began by the evening. The one behind this occurrence was French President Emmanuel Macron, who announced the introduction of a strict quarantine, which will last for four weeks. Even schools and kindergartens are being closed. In general, everything is just like last spring. Following France, Italy also announced the extension of restrictive measures, albeit more lenient. So now, similar steps should be expected from other countries of the European Union, particularly, from Germany and Spain. By and large, the circumstance is extremely unpleasant, and the prospects for the growth of the single European currency were multiplied by zero overnight.

Today, in addition to the expectation of further tightening of quarantine measures in Europe, data on applications for unemployment benefits in the United States will also contribute to the growth of the dollar. In particular, the number of initial requests may be reduced from 684 thousand to 650 thousand. The number of repeated applications should decrease from 3,870 thousand to 3,680 thousand. In other words, the US labor market continues to recover steadily. And ahead of tomorrow’s release of the United States Department of Labor report, this is incredibly positive news. 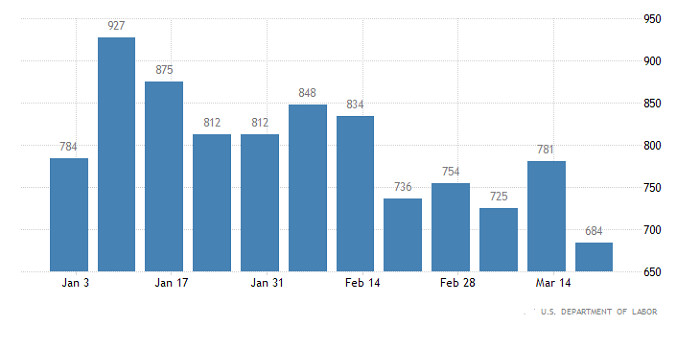 After a slight pullback from the 1.1700 area, the EUR/USD currency pair headed towards the previously passed flat of 1.1760/1.1805, where the lower border played the role of resistance, returning sellers to the market.

The market dynamics tends to the average level, but here it is worth considering that recently there has been an inertial movement in the market, which covers the irregularities in the volatility.

If we proceed from the current location of the quote, we can see that during the reverse movement, sellers managed to recover more than half of the relatively recent pullback.

Looking at the trading chart in general terms, the daily period, it is clear that the oblong correction from the peak of the medium-term trend is still relevant among traders.

In this situation, it is possible to assume that the sellers are aiming towards a variable pivot point in the form of the area of 1.1700/1.1705. The greatest downward interest may arise after holding the price below 1.1700, which will open the way in the direction of 1.1650.

From the point of view of complex indicator analysis, it is visible that the indicators of technical instruments on the minute, hourly, and daily periods signal a sale, due to the return of the price to the pivot point of the downward movement. 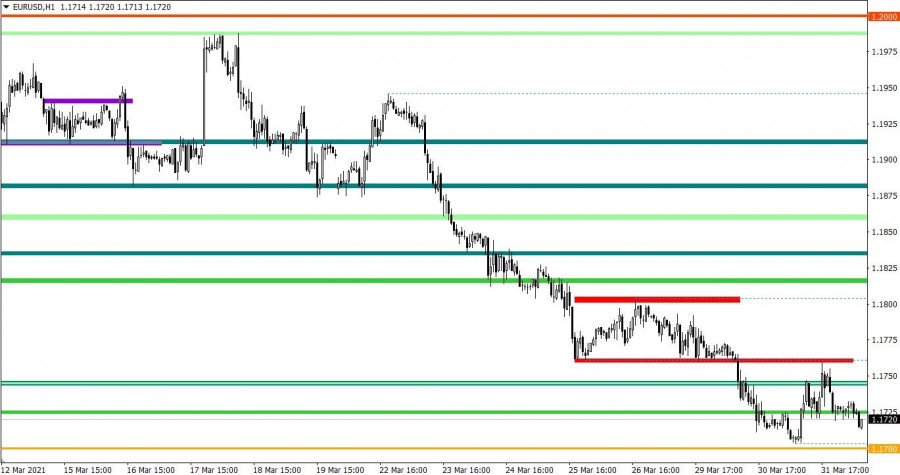 Three reasons to buy a pound

EUR/USD Trading Plan for 10 May

Good macro data from Asia is giving wings to the main...