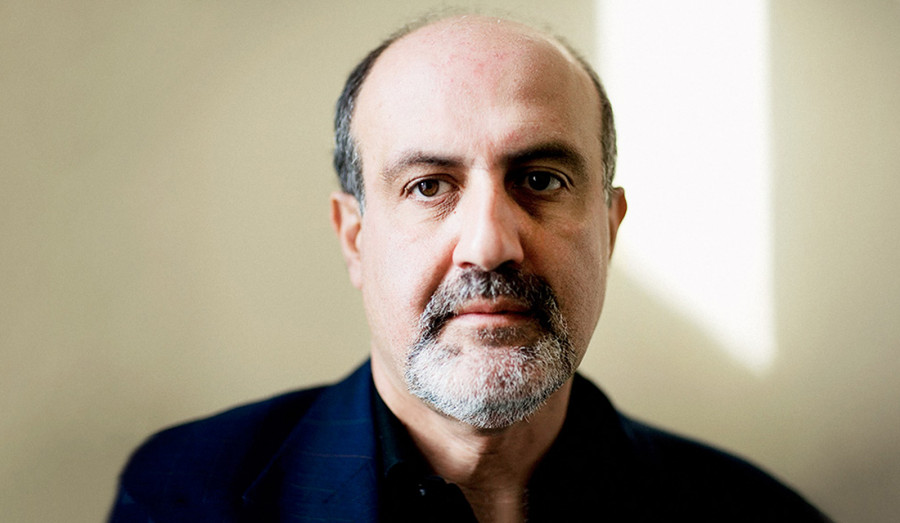 The world-famous writer and philosopher, who is directly related to exchanges and trading on them, the author of the book “Black Swan” and several other works, Nassim Nicholas Taleb, said that he decided to get rid of bitcoins. According to Taleb, the currency should not be more volatile than what you buy for it. The philosopher believes that the main problem of cryptocurrency is the inability to assess the value of goods and services in it. Because now the cue ball can cost $ 20,000 per coin, and tomorrow $ 50,000. Taleb indirectly stated that bitcoin’s recent rise is “hype” or “speculative”: “Bitcoin has been hijacked by coronavirus-denying sociopaths with an amoeba-level mindset.” Taleb also said on social media that the attractiveness of the currency depends on its “opacity” and “ability to promote tax fraud”. Many users of social networks immediately began to object to Taleb, stating that most recently, Elon Musk purchased $ 1.5 billion worth of bitcoins through his company, and also noting that the “cue ball” is a completely anonymous cryptocurrency. Earlier, Taleb repeatedly spoke out against bitcoin, not openly criticizing it, but at the same time making it clear that this is not an asset that he would like to keep in his portfolio: “The emergence of cryptocurrencies has refreshed the situation and central banks have realized that there is a need to compete with them. This is a positive development as it puts pressure on the Fed. The main task of bitcoin is to scare the bankers. In the long run, I would prefer to hold bitcoin rather than the US dollar, but between cryptocurrencies and gold, I would choose the latter. Why do I need a piece of code? Gold is subject to the Lindy effect and will continue to exist for a long time.” Thus, opinions regarding the “cue ball” and cryptocurrencies continue to vary enormously. We believe that bitcoin, like any other cryptocurrency – is a way to earn money in modern conditions. The price is determined by demand. If the demand is there and is constantly growing, then the price will constantly grow, even if we are talking about manure. However, the flip side of this coin is the fact that bitcoin has no physical appearance. It cannot be touched, it cannot be passed from hand to hand, it is of no value, and it does not bring any benefit at all (if you look at it simply as a piece of code). If everyone in the world suddenly thinks that cryptocurrencies are not interesting and unnecessary, then it will not cost anything. In any case, gold can be melted down, shares can be resold, and money is secured by the central banks of their countries. Cryptocurrencies are not secured and are not backed by anything. Therefore, at any time, the “cue ball”, like its counterparts, can fall to any value.

Markets are awaiting the results of the US presidential elections

Overview of the EUR/USD pair. October 26. Americans don’t vote for...

Income Taxes: 6 Ways to Benefit From Thinking Ahead

For the love of K-drama: Here’s why K-content remains irresistible