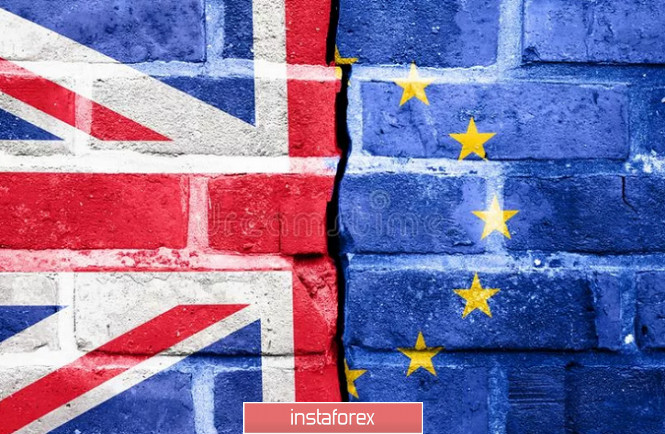 No Brexit deal will worsen the state of the UK economy

Official forecasts say that failing to secure a new trade deal with the European Union will deliver a huge blow to the UK economy. A Brexit without a deal would wipe out an additional 2% of the UK’s GDP, all while driving up inflation, unemployment and government borrowing.

Yesterday, the Office for Budget Responsibility (OBR) revised its projections after it became apparent that the prospect of no trade agreement between the EU and the UK was increasing, especially since there are just over five weeks left until December 31, which is the date when the UK will completely withdraw from the EU.

The OBR said the introduction of tariffs in accordance with the WTO’s rules will hit the manufacturing sector of the UK economy.

Such will cost 4% of the UK’s GDP in the long term, compared to its stay in the bloc, and even if the UK concludes a free trade agreement with the EU.

“This (without an agreement) will lead to a further decrease in the volume of production, first by 2%, and then by 1.5%,” the report said.

The initial economic shock will be felt early next year, but a small portion of production will be recouped over the next five years.

Lower tax revenues and higher spending on social security and other measures could mean that, on average, from 2021-2022 and beyond, borrowing will be up £10 billion ($ 13.38 billion) per year, leading to growth in debt.

“The introduction of tariffs on imports from the EU, plus the fall in the exchange rate, will lead to an increase in consumer prices by 1.5%, which is higher than our forecast,” the OBR said.

Trading plan for the GBP/USD pair for the week of December...

Hot forecast and trading signals for EUR/USD on October 12. COT...

Alibaba back below 300 after postponed Ant IPO – will Earnings...

Morgan Stanley closes 2020 as the best year in its history

USDJPY reached target and ready for bounce to 105

US political and economic uncertainty dragging asian stock markets down