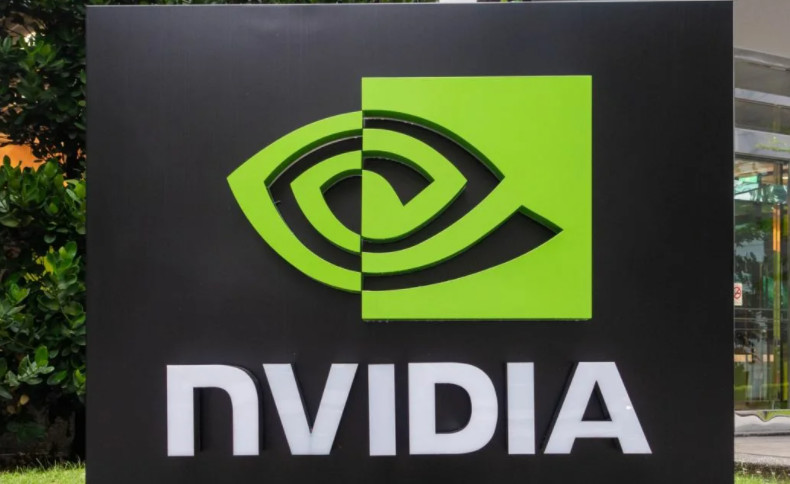 Revenue jumped 61% to $ 5.003 billion from $ 3.105 billion a year earlier. Revenue surpassed the $ 5 billion mark for the first time thanks to strong demand for games and renewed interest in cryptocurrency mining.

Analysts, on average, predicted the company’s earnings of $ 2.81 per share on revenue of $ 4.82 billion.

The data center division almost doubled its revenue in the last quarter, to $ 1.9 billion, the gaming business revenue grew by 67% and reached $ 2.5 billion. Experts estimated these figures at $ 1.85 billion and $ 2.36 billion, respectively.

Nvidia expects to receive revenue in the first financial quarter in the range of $ 5.19 billion to $ 5.41 billion. The consensus forecast is $ 4.49 billion.

Nvidia shares dropped 2.2% in additional trading on Wednesday following the release of financials. They climbed to a record $ 613.21 in the February 16 session.

Over the past twelve months, the company’s capitalization has more than doubled (to $ 350 billion), while the Standard & Poor’s 500 and Nasdaq Composite stock indices rose 22% and 47%, respectively, over this period.

Poll Worker In Tennessee Fired For Turning Away Voters With Black...

Fed is in a difficult position. Improving economic forecasts does not...

Swizz Beatz Shares Heartfelt Tribute to DMX: “He Was The Biggest”

Euro on the levels of the quarterly fair prices. What to...