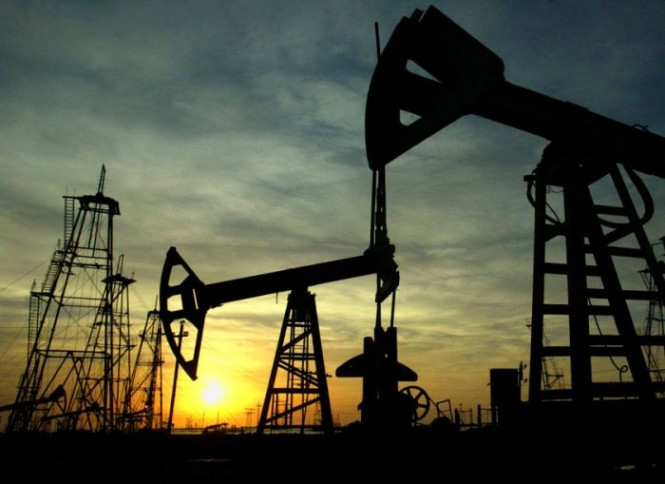 The price of crude oil declined Friday morning following the rapid fall on Thursday. The negative dynamics are still due to the growing concerns of market participants about the second wave of the coronavirus pandemic, which may have even more devastating consequences for the global economy than it was in the spring of this year. A number of regions are already urgently introducing restrictive quarantine measures, some countries have even begun to introduce a state of emergency.

Against this negative background, the demand for crude oil is now at risk. There is serious pressure on it, which increases as COVID-19 spreads. In order to stabilize the situation in the oil markets, it is necessary to urgently start adjusting the supply, which has been increasing in recent years. Only in this case will it be possible to avoid a significant drop in the price of oil, although a correction is, of course, inevitable.

At the same time, the negative impact on the oil market is now so great that even very good data on the level of raw material reserves in the U.S. could not reverse the situation. According to the official report from the Department of Energy, the reserves of black gold in the U.S. decreased by 3.8 million barrels last week, ended October 9. Initial estimates expected a reduction of no more than 2.3 million barrels. In addition, the level of oil reserves in the strategically important storage facility in Cushing, on the contrary, increased by 2.9 million barrels.

The price of futures contracts for Brent crude oil for delivery in December on the trading floor in London fell by 0.93% or $0.4, which left it at $42.76 per barrel. Thursday’s trading session also ended with a decline of 0.37% or $0.16.

The price of futures contracts for WTI light crude oil for delivery in November on the electronic trading platform in New York sank 0.88% or $0.36, which sent it to $40.60 per barrel. So far, the mark still continues to consolidate above $40 per barrel. Thursday’s trading session ended with a decline of 0.2% or $0.08.

Serious sell-offs in the oil market may be avoided thanks to the efforts of OPEC. The organization has already launched active negotiations with the countries that signed the agreement on the voluntary reduction of oil production. The new rhetoric is about keeping all the plans outlined in full and introducing additional restrictions on production, if necessary. In the end, this should benefit both consumers of raw materials and their direct producers, who in the event of a deep failure will suffer greatly.

US Dollar Index and the “main” cross-instrument EUR/GBP – h4. Comprehensive...

Evening review of EUR/USD on November 19,2020. US revels strong macroeconomic...

Overview of the EUR/USD pair. November 25. A miracle happened: Donald...

How to Create a Google Data Studio Dashboard

CDC Official Says The Agency Is Ready For Biden Transition: ‘This...