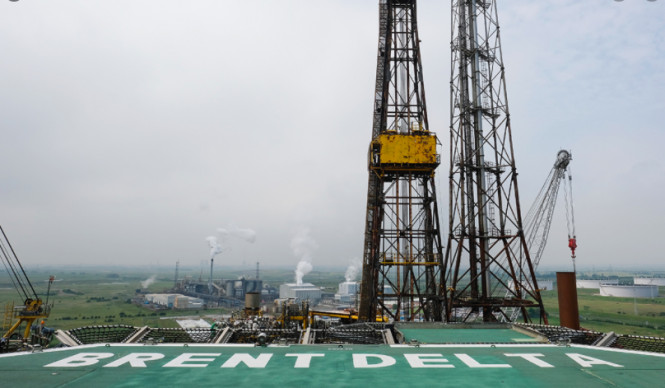 Oil prices rise on Thursday afternoon which was influenced mainly by news from the United States confirming Joe Biden’s victory in the US presidential election. Also, support for black gold quotes continues to be provided by recent news about the reduction of oil energy reserves in the US.

The price of March futures for North Sea Brent crude oil rose by 0.29% to $54.46 per barrel. At the time of writing this article, this indicator has slightly adjusted to the level of $54.2 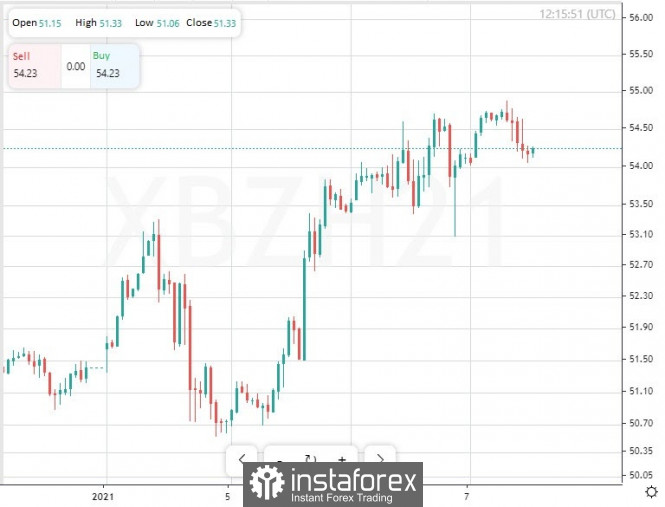 And although this news is very optimistic and sets investors up for risky decision-making, do not forget about the continuing growth of gasoline and distillers stocks, that is, the existing glut of the market with oil and petroleum products. Investors seem not to notice this fact and focus on the efforts of OPEC+.

The monitoring committee of the alliance was able to determine the parameters of the deal, according to which the current terms of the agreement are extended for almost all countries for two months in advance. And Saudi Arabia and some other members of the committee decided to further reduce energy production. Only Russia and Kazakhstan were able to increase oil production in February and March.

This encouraging fact, as well as Joe Biden’s presidency, promises to give the markets a long-awaited relief.

US dollar’s gradual growth in anticipation of stimulus measures

Joe Biden Can Thank Stacey Abrams For His Lead In Georgia

Top 6 Reasons to Switch to TaxAct

Technical analysis of EUR/USD for January 25, 2021

Overview of the GBP/USD pair. October 14. The EU’s position in...