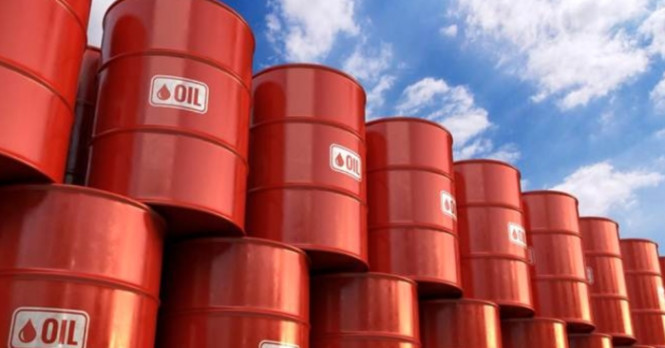 Oil prices rose again after fears of the weakening global demand. Thus, November’s futures for Brent crude advanced by 2.54% to trade at $40.79. October’s futures for WTI crude grew by 3.51% to settle at $38.05 per barrel. The spread between these contracts is about $2.7.

Why did oil collapse so sharply? Firstly, the situation with the coronavirus is getting worse in the world. Several countries have re-imposed restrictions to stop the COVID-19 spread. The recovery in jet fuel demand has disappeared immediately. Secondly, the demand for oil in China fell, because the country has huge amounts of cheap oil bought in the spring.

According to the consulting company Oilx.co, oil imports to China in August fell by 382 thousand barrels per day. This was the reason for Saudi Arabia and the UAE to lower the official prices for the Asian market.

Patricia Hemsworth of Paragon Global Markets argues that the slow recovery in demand means an oversupply in the market.

China is not the only major oil importer. In India, oil demand dropped by more than 16% from last year, according to the Ministry of Petroleum. By the way, in India, the situation with COVID-19 is critical. The number of coronavirus cases has exceeded 4.3 million. India ranks second place in the number of people suffering from the coronavirus infection in the world after the United States. 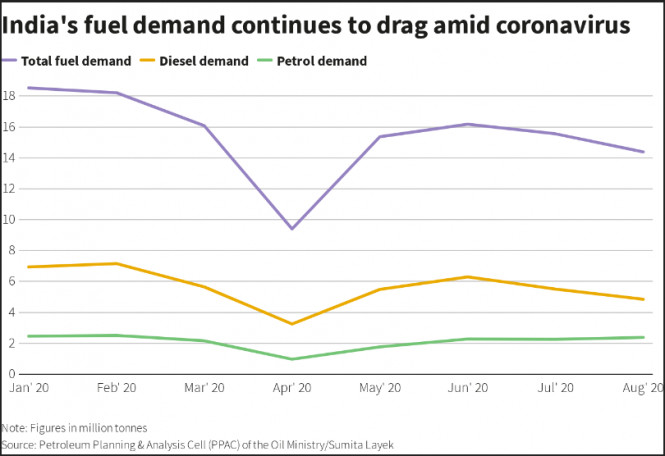 Despite the insignificant growth of quotations, the external background still remains quite alarming. The return to the levels of $43-45 will not happen in the near future. On the contrary, prices are expected to decline even deeper, to $36-37 per barrel.

Analytics and trading signals for beginners. How to trade EUR/USD on October 2. Analysis of Thursday deals. Getting ready

This week will be full of events which may lead to...

Analysis and forecast for GBP/USD on September 21, 2020

5 Reasons Why You Need an Emergency Fund

Analysis of GBP/USD for September 4. Deal with EU to hardly...

EUR/USD at a crossroads: dollar’s hopes and euro’s fears