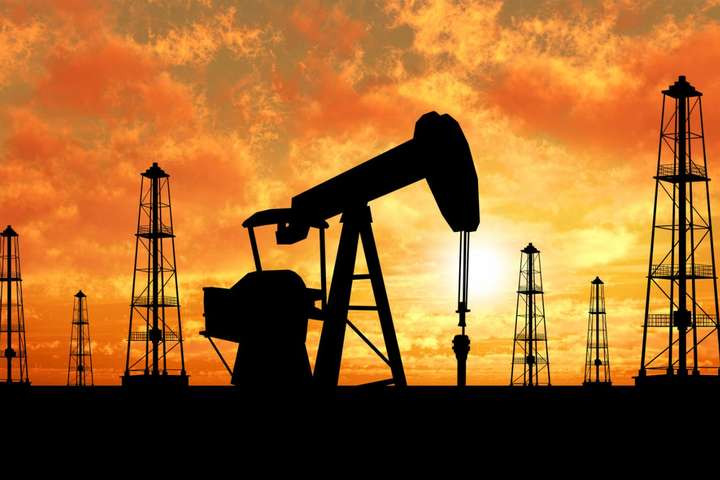 Oil’s prices declined amid US data

Global oil prices are declining today due to the American Petroleum Institute report. Based on the API, raw material inventories unexpectedly rise. 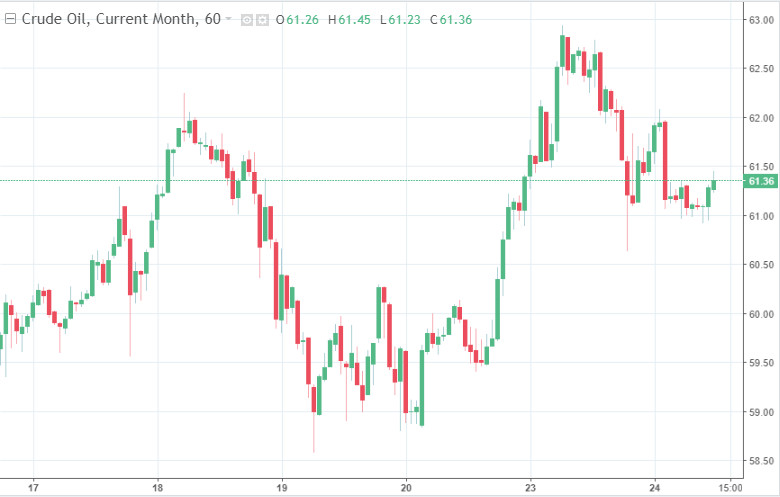 Contrary to oil’s data, the USDX futures, which reflects the ratio of the US dollar to a basket of six major currencies, increased by 0.10%, reaching the level of $ 90.093.

Market participants assess the recent data from the American Petroleum Institute. According to which, US oil reserves rose by 1.026 million barrels during the previous week. Experts forecasted a decline of 5.4 million barrels. On Friday, the official report of the US Department of Energy will be published. According to the analysts’ expectations, the reserves will likely decline by 5.2 million barrels.

The negative dynamics of oil prices is also due to the correction after rising to the highs. On Monday, oil’s quotes surged by 3-4%, and then strengthened by another 0.3% the next day. It should be noted that hopes for a recovery in the global economy hit by the COVID-19 pandemic and OPEC+ measures to stabilize supply are driving the market higher.

This Baltimore Man Created His Own Herbal Tea Brand Inspired By...

Shaun Donovan Helped Lead The U.S Out Of The Housing Crisis,...

Indicator analysis. Daily review for the EUR/USD pair on April 13,...

Founder of $16 Billion Ariel Investments Created a School to Teach...