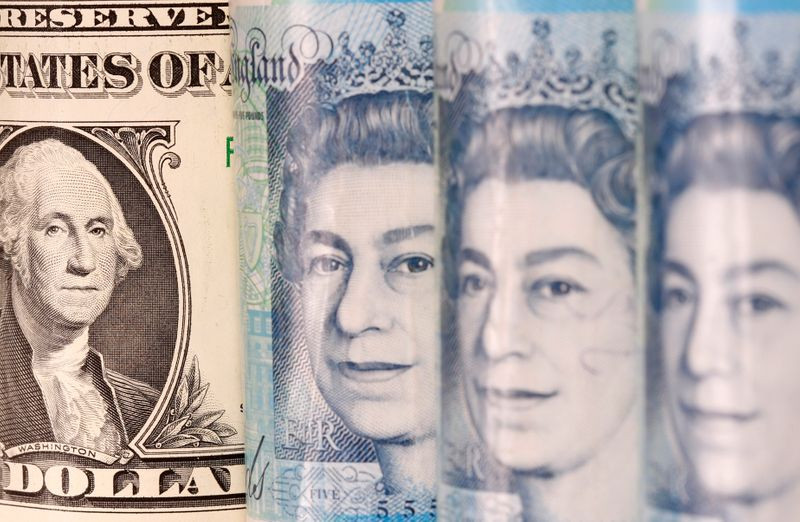 The pound sterling hit a new three-year high at the beginning of the European trading session today, hitting $1.4050. Market participants hope that the rollout of large-scale vaccinations in the UK will help its economy to recover sooner.

The GBP climbed to its highest level since the spring of 2018 on Friday, breaking the $1.40 mark, which is associated with the news of the relative success of the United Kingdom in the fight against COVID-19 and the successful start of vaccinations.

This morning, the sterling was at $1.3992. In pair with the euro, the sterling rose about 0.2%, to 86.42 pence per euro, having reached an annual high earlier in the session. At the time of writing this review, the GBP/USD pair was trading at 1.4018

The fact that the UK avoided a no-deal Brexit at the end of 2020, as well as the lessening of fears that the Bank of England will impose negative interest rates, serve as a significant support for the sterling.

If the pound sterling reaches its highest levels since April 2018, then investors will expect it to acclimatize to a new, higher equilibrium during the period of Brexit risk mitigation. If these highs are not overcome, market participants will assume that the strengthening of the sterling is clearly ahead of events and will begin to expect a corrective fall in the quotes.

It is worth noting that the UK vaccination rollout program is proceeding relatively well. About 17.6 million people, which is more than a quarter of the total population of the country, have received the first dose of the COVID-19 vaccine. British Prime Minister Boris Johnson is to unveil a plan to lift the country’s third national quarantine.

The yield on British government bonds also skyrocketed. Today, its indicators soared sharply amid the prospect of strong fiscal stimulus in the U.S. and the resumption of growth in the UK economy.

EUR/USD: plan for the European session on March 9. COT reports....

Indicator analysis. Daily review for the GBP/USD pair on April 13,...

DMX To Be Honored During Opening of Universal Hip Hop Museum...

Swizz Beatz Shares Heartfelt Tribute to DMX: “He Was The Biggest”