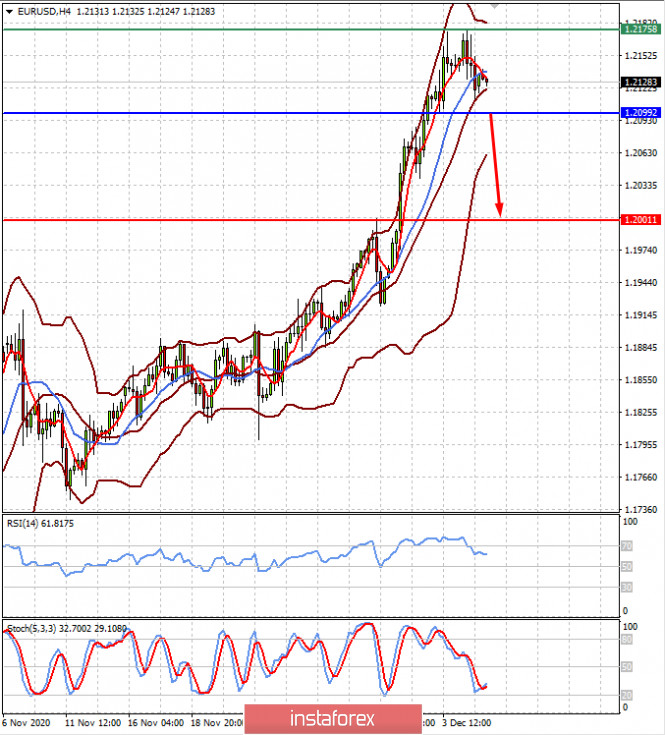 Mixed US employment data which was released last Friday led to the continued rally in the US stock market and the weakening of the US dollar.

According to the data presented, the US economy received only 245,000 new jobs in November against the forecasted growth of 469,000 and the revised downward October report. It should be noted that this increase in new jobs was the worst since the local recovery of the labor market in June began. Nevertheless, slight positivity in the November report was still observed. In particular, the unemployment rate declined from 6.9% to 6.7% and average hourly wage rose by 4.4% in annual terms, and by 0.3% in monthly terms against the October value of 0.1%.

Why did the US stock market react to the continued growth in demand for securities with a simultaneous decline of the USD?

This is primarily because the market believes that extremely weak values for the number of new jobs in the non-agricultural sector will force Congressmen from the two opposing parties (Democratic and Republican) to address the issue more actively on the so-called new anti COVID-19 incentives. The market became so convinced that a new portion of the financial drug would support the demand for stocks of companies that it completely stopped noticing new coronavirus cases in the US. Moreover, it does not see the statements of American doctors that the pandemic will intensify passing the April outbreak, and that vaccine production is facing production problems.

So what can we expect in the markets in the near future? It is likely that investors, monitoring every word from the negotiators on the topic of incentives, will continue to buy shares in companies, driving the indices higher. At the same time, any news that the parties will contradict each other, which may be facilitated by political tension even before the elections, can become the basis for fixing profits in the stock markets and increasing demand for the US dollar, which is technically highly oversold.

Considering that the negotiation process fails and the volume of incentives clearly declines, investors’ attention will likely shift to the negative news around pandemic and the issues in the rapid production of vaccines, which will definitely become the basis for a drop in demand for shares with a simultaneous growth in US dollar’s interest as a safe haven currency.

Forecast of the day:

The EUR/USD pair is consolidating at the local high. If the level of 1.2100 breaks down, further decline can be expected to 1.2000.

The GBP/USD pair is under pressure as the Brexit situation remains unclear. If the price declines below the level of 1.3400, it may further decline to 1.3290. 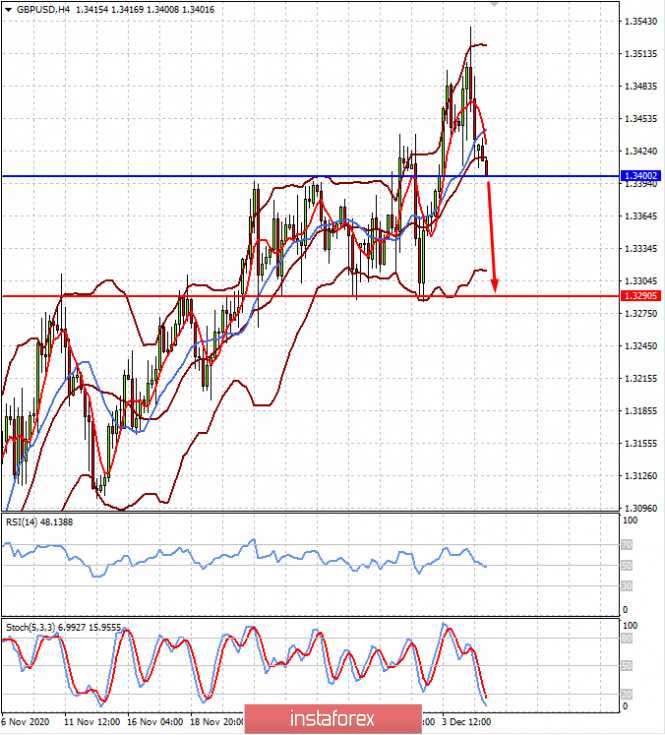 Hot forecast and trading signals for EUR/USD on October 16. COT...

Technical Analysis of ETH/USD for December 2, 2020

US dollar’s weakness will continue at the beginning of the new...

Technical Analysis of BTC/USD for September 7, 2020

Resolution reset: 5 ways to get back on track with your...