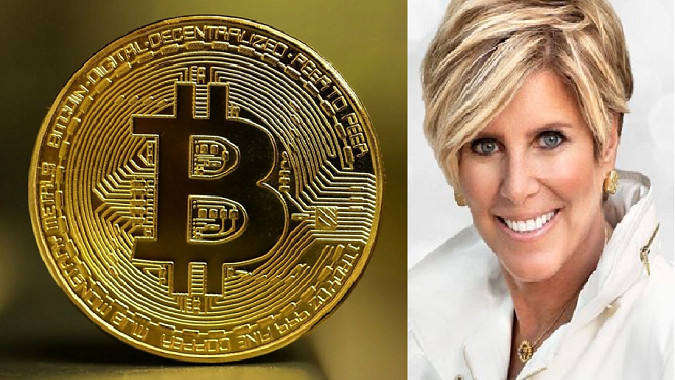 Finance guru Suze Orman has added her voice to Bitcoin, declaring her love for the cryptocurrency. She highlighted the power of BTC as an investment vehicle, but criticized it as an alternative to fiat currency. She also pointed out that cryptocurrencies are risky, so investors must be prepared to lose money.

“I love bitcoin and its versatility. I love that it is just there and that there are corporations that invest in it,” Orman said.

“I love the idea that it can replace gold as an investment someday,” she added.

Last month, Tesla CEO Elon Musk announced that the electric car company had bought $ 1.5 billion worth of Bitcoins and would, at some point, accept them as payment for its products. In the days following the announcement, the price of the cryptocurrency surged sharply, peaking at over $ 58,000 on February 21st.

Since then, price has dropped by 10%, in part due to criticism by US Treasury Secretary Janet Yellen and former Microsoft CEO Bill Gates. And during a Senate hearing, candidate for SEC Chairman, Gary Gensler, warned of the risks of cryptocurrency fraud, which dealt another blow to the price of Bitcoin.

Aside from that, Berkshire Hathaway Vice Chairman Charlie Munger renewed his opinion to Bitcoin and called it “an artificial gold substitute” that is “too volatile” to serve as a global currency.

That said, after praising Bitcoin, Orman acknowledged its shortcomings as an alternative currency, as well as the risks it poses to investors.

“Bitcoin is very risky. Don’t invest with money that you could not afford to lose, “she warned.

Personally, Orman revealed that she used Bitcoin to invest in a software company called MicroStrategy (MSTR).

Orman said she was encouraged to look at Bitcoin because of the remarks from ARK Invest CEO and CIO Katie Wood.

World markets are approaching highs in the final stretch of the...

Number of Workers With Two Jobs Increasing According to New Census...

Rusten Sheskey, The Cop Who Paralyzed Jacob Blake, Is Back On...

A Complete Guide to Driver’s License Renewal in the Philippines this...