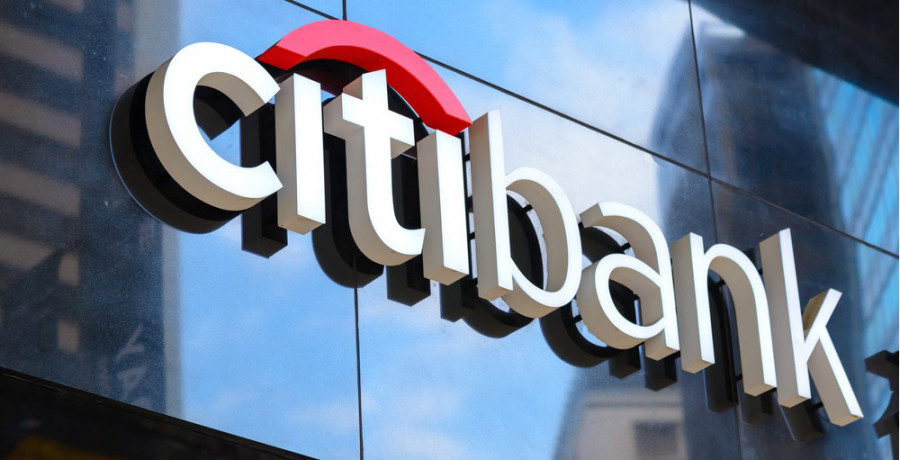 The Financial Times criticized Citibank analysts for an implausible forecast for bitcoin.

Yesterday, we talked about the fact that analysts of one of the world’s largest banks, Citibank, made a fairly optimistic forecast for bitcoin. According to the bank’s experts, the cryptocurrency will increase in price to $ 318,000 per coin and it will be assigned the status of “digital gold” in the 21st century. According to Citibank, “bitcoin is experiencing a turning point at this time, the successful overcoming of which will open up truly huge prospects for the token.” Journalists of The Financial Times criticized it, accusing Citibank of excessive optimism with hints of the commissioned nature of the article. Journalists of the publication called the conclusions made by Citibank as shocking, and many calculations and figures of the study were called into question. According to Citibank experts, about 36% of small and medium-sized businesses in America approve of using bitcoin as a means of payment. The Financial Times was surprised by this figure, as it was taken from a resource that is not trustworthy. Simply put, Citibank used figures in its calculations and analysis that need to be checked at least ten times before using them as reliable. Moreover, many of the figures are overly optimistic, which suggests that the bank’s report itself is custom-made. As you know, in order for bitcoin to continue growing, and its large investors to continue to get richer, it is necessary that more and more new investors will join the upward movement. Thus, the more potential investors and traders believe that bitcoin is almost guaranteed to continue to rise in price, the better for large holders of bitcoin. Accordingly, they can create an artificial hype around bitcoin. For example, due to such reports of major banks, or due to the comments of their own and other world-famous personalities who advertise bitcoin and recommend buying it. There is a process of banal advertising of cryptocurrency in order to get more and more people to buy it. From our point of view, it will be very difficult to continue strengthening the number one cryptocurrency in the world. No one is immune from the fact that tomorrow Elon Musk will not buy another couple of billion dollars worth of bitcoins through Tesla and the rate will not rise to $ 65,000 per coin. However, any hype movement sooner or later will come to an end. We have already seen the first wave of bitcoin sales. Now the bulls are trying their best to maintain the uptrend. But if they fail to do this, then a second wave of sales will begin, which may be much stronger than the first. The $ 44,000 support remains key for the cryptocurrency.

USD, CAD, JPY overview: Signals that the demand for risk is...

Technical analysis of AUD/USD for December 25, 2020

Show Your Staff Love During Busy Season and Beyond | Canopy