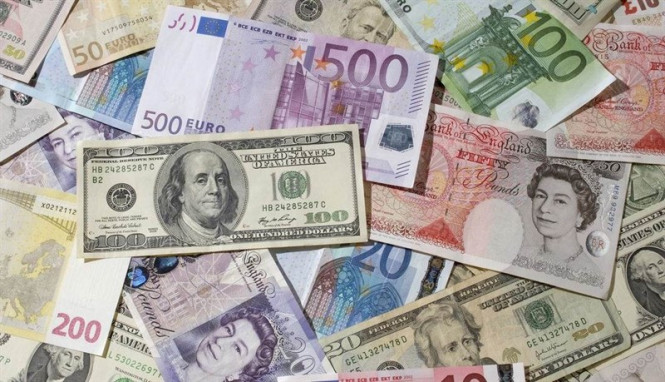 The US dollar is keeping pace with the pandemic, while the euro and the pound await news from the EU summit

Investors continue to face agonizing choices as they try to determine which one is more powerful – the upcoming COVID-19 vaccines, which will save the global economy, or the persistent rise of infections, which is tarnishing global growth prospects.

Some players have already lost their nerves and dropped their positions in risky assets, but there are still those who are holding on. Sadly, the pandemic continues to march inexorably around the world, and many countries are beginning to re-implement quarantine restrictions.

To add to that, while there were good news about successful vaccine trials, market participants understand that mass vaccinations will not begin until early 2021.

Thus, in the global markets by the second half of the week, corrective sentiments began to appear more and more.

US stock indices have closed down by 1.2% on Monday amid a worsening epidemiological situation.

According to recent data, over the past day, more than 170 thousand cases of COVID-19 infections have emerged in the United States. As a result, new restrictions are being introduced in some states.

Another reason for the decline in stock indices could be the lack of consensus in the next stimulus package. Even after the elections, both the Republicans and the Democrats fail to find a compromise on the plan to help the national economy. 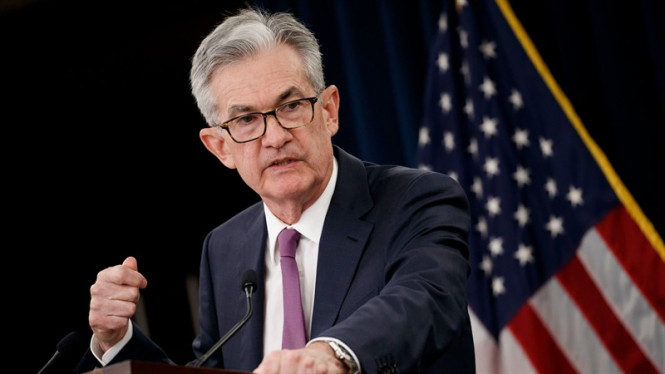 On Tuesday, Fed Chairman Jerome Powell once again called on the Congress to pass a fiscal stimulus, which is aimed to help businesses and the unemployed. He noted that these measures can directly support the incomes of the needy segments of the population, which the central bank cannot do.

Powell also said this fiscal support is needed because in the short term, economic recovery in the US will face serious downside risks.

As for the US dollar, demand rose sharply amid the growing COVID-19 infections around the world, as well as on the negative consequences of the pandemic to the global economy. Buyers emerged near 1.5-week lows, thereby recovering the currency to 92.6 points.

To add to that, the EU faces an increasing risk of another recession, and this is due to the tough quarantine restrictions re-introduced in many European countries amid rising COVID-19 deaths and infections. In fact, deaths related to the coronavirus have already exceeded the April peak in the EU.

Until the end of this week, Europe also does not have important economic data to be published, but on Monday, November 23, the first estimates of business sentiment indices for November will be released.

In that report, the currency bloc’s composite PMI is expected to decline to 49.3 points, from 50 points recorded in October.

The euro area’s preliminary PMI, which is already in the recession zone even though it was revised upward from 49.3 points to 50 points this October, could decline even more significantly due to the re-imposed restrictions.

Demand for the euro is already decreasing, but the persistent disagreements over the EU’s assistance program adds more pressure to the currency. 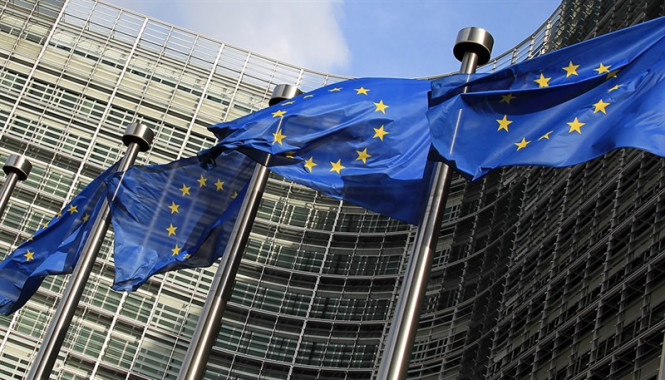 Thus, market participants will focus on the upcoming EU summit, during which the members will discuss the EU’s measures to combat the coronavirus. In addition to the main agenda, the meeting will also tackle the alliance’s draft budget for 2021–2027, previously blocked by Poland and Hungary.

The news from the fields of the EU summit also awaits not only the euro, but also the pound. According to the Times newspaper, EU leaders will demand the European Commission to publish plans in case of failure to sign a post-Brexit trade agreement.

Against this background, the pound weakened and was able to stabilize only around $ 1.3220.

Negotiations between the UK and the EU have stalled for several months. However, the document must be ratified before the UK’s exit in January 2021. This means that the negotiators have less and less time to find compromises.

At the moment though, experts believe that a trade deal is possible, because one way or another, one party would concede on the issue on fisheries and government aid.

GBP/USD: plan for the European session on September 30. COT reports....

Technical analysis of EUR/USD for November 03, 2020

A tough week for Pound

US stock indices closed lower amid statistics and incentives expectations

A dim outlook for the US dollar