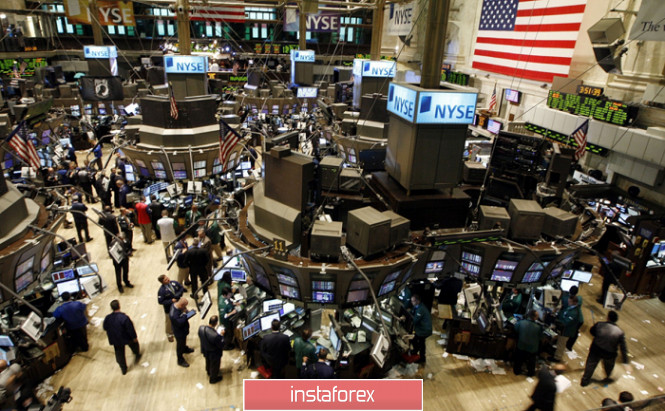 The market literally stood still yesterday, which was expected. Even Boris Johnson’s harsh statements about the UK’s readiness to do without a trade agreement with the European Union did not impress market participants. Perhaps, the point is that the UK’s Prime Minister has made similar statements more than once, or maybe it was because he said it on the weekend, which was already forgotten by everyone by the beginning of the trading week. Moreover, an empty macroeconomic calendar is also not useful to any activity.

The market is currently not showing any activity, although the UK labor market data were simply disappointing. Here, the unemployment rate soared to 4.5%, against the forecasted 4.3% only. At the same time, employment fell by as much as 153 thousand, instead of 30 thousand. In other words, the situation on the labor market in the United Kingdom is rapidly deteriorating. And given the increasing risks of an unregulated Brexit, that is, without any trade agreement with the EU, the situation may be entirely disastrous in the near future. 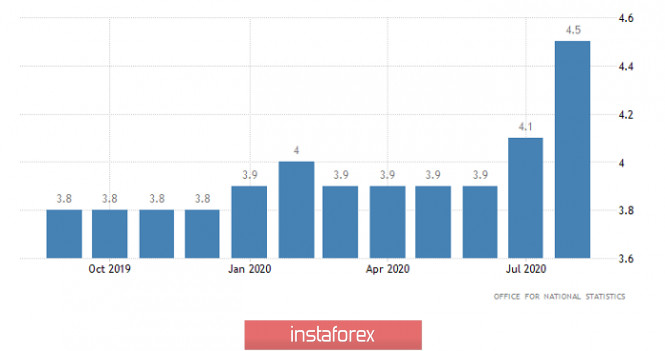 Apparently, investors are only waiting for US inflation data, which is forecasted to grow from 1.3% to 1.5%. This will move the market from a dead end. Given the fact that investors like to see an inflation rise, the movement will be purely towards the dollar’s strengthening. Moreover, inflation should come even closer to the Fed’s target levels. In other words, the inflation rise will not question the Fed’s actions in the near future. The Federal Reserve will not soften the parameters of its monetary policy in any way which is against the backdrop of ECB’s clear easing policy. 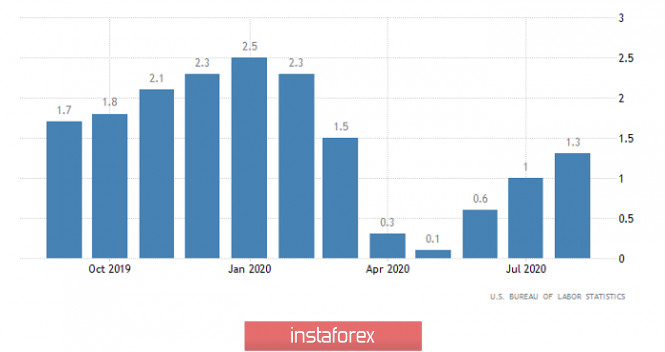 After an immediate growth, the EUR/USD pair found a resistance point within the 1.1830 level, where there was an initial pullback, which returned the quote below 1.1800. We can assume that holding the price below the level of 1.1800 increases the chances for a downward development in the direction of 1.1750-1.1700. An alternative scenario is considered if the upward trend resumes, where we will put special attention to the local high of 1.1830, since its breakdown can activate speculative interest in the market. 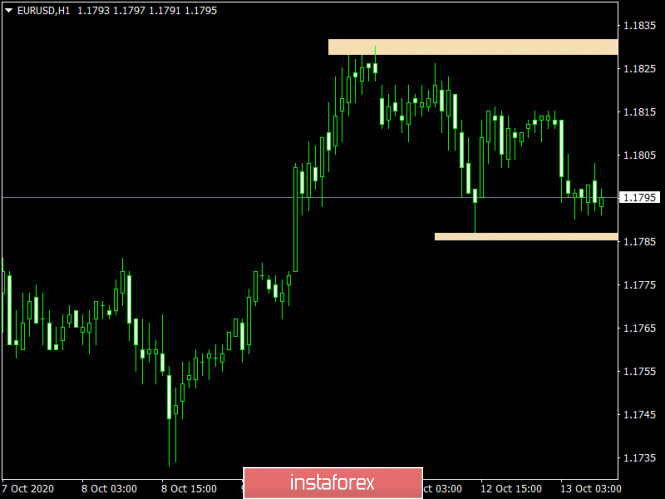 The GBP/USD pair recently managed to overcome an important price level of 1.3000, which led to a shift in trading interest and the emergence of speculative excitement. The pound is more likely to recover relative to the decline last month, if we hold the price above the level of 1.3000. At the same time, it is worth considering that a movement set in view of speculation is considered unstable and can change quickly. An alternative scenario will be considered if the quotes return below 1.2950, which will increase the chances of resuming the decline. 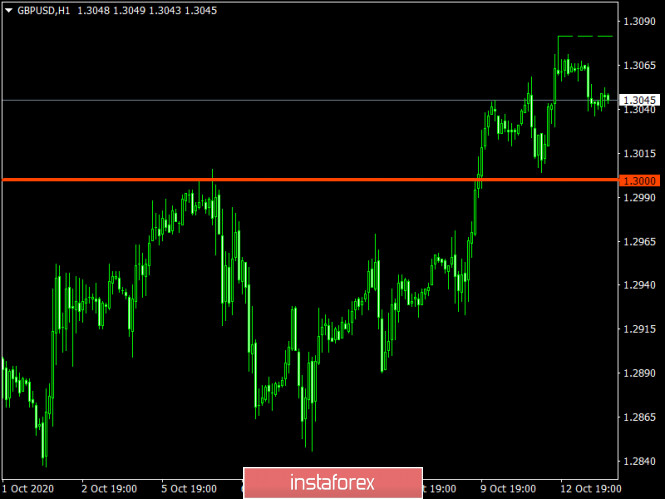 US dollar is unlike to rise as long as the market...

What’s In My Mailbox | Check out how this tiny newsletter...

Power of Storytelling | An update on @Blackmainlinespeaks

Technical analysis of GBP/USD pair for this week