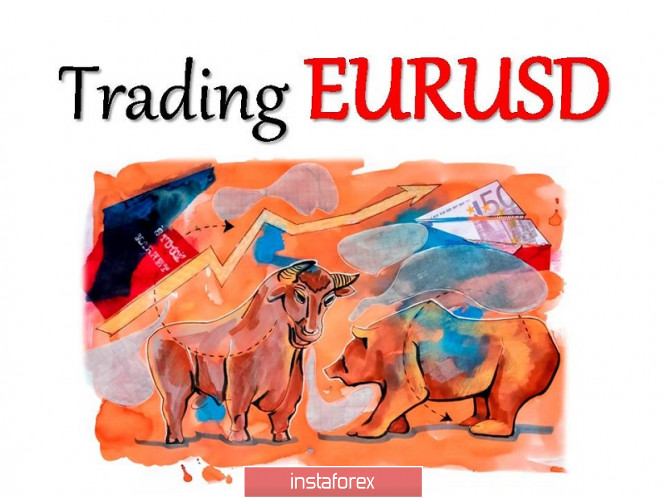 The breakdown of the lower border of the side channel has already been confirmed, which means that market participants can easily return to the low as soon as the correction phase is completed.

Now, we pay special attention to the information background, in particular COVID-19, Brexit, and US elections, where the last topic may be a key for the USD in terms of speculative jumps due to artificial restrictions in the action plan, as well as information before the election results.

Thus, we can observe local sales for the dollar. We should be especially careful, since the speculative mood can quickly change.

Analyzing yesterday’s fifteen-minute, you can see a round of short positions in the period 2:45-13:30 UTC+00, which was quite rational from the point of view of technical and fundamental analysis. After that, there was a speculative background, which spurred long positions, resulting in an upward movement, winning back 100% of the decline. In this case, the speculative background was expressed in the widespread sale of the US dollar.

In terms of daily dynamics, we have an indicator of 70 points, which is 12% lower than the average volatility level.

As discussed in the previous analytical review, traders hoped to keep the quotes below the side channel, but this did not happen. The quotes remained in the same price range, from which the trading day began.

Yesterday’s news background was the ADP report on the level of employment in the US private sector, where an employment growth of 610,000 is forecasted. As a result, the number of jobs in the private sector in September rose by 749,000, indicating an acceleration in the recovery of the labor market. The previous figures for August were revised for the better, from 428,000 to 481,000.

ADP’s co-head, Ahu Yildirmaz, says that the labor market continues its gradual recovery, while small companies continue to show a slowdown in growth.

The final data on US GDP for the second quarter was published almost at the same time, where the Ministry of Trade slightly improved its estimated decline. So, we have a decline of -9.0% instead of a decline of -9.1% in annual terms, and -31.4% instead of the forecast -31.7% in quarterly terms.

Although the statistics are not bad, the market still ignored them, probably due to pressure from various fields of information: COVID-19, Brexit, and US elections, where they predict that a second wave of mass-market infatuations in the United States will soon arise. Thus, everyone is waiting for the election results, where the issue of another stimulation of the US economy in the form of cash infusions will be resolved.

After the European session closed yesterday, the head of the European Central Bank (ECB) Christine Lagarde made a speech, saying that she did not rule out a compensatory approach to inflation after revising the ECB’s strategy.

For the economic calendar, we have the unemployment rate in Europe today, where growth is expected from 7.9% to 8.2%, which is quite expected.

In the afternoon, the weekly data on claims for unemployment benefits in the United States will be published, which volume is expected to decline again.

The recovery of the labor market directly affects the stability of dollar positions.

Analyzing the current trading chart, there is another price rebound from the level of 1.1755, where the quote came recently. We can assume that sellers have a chance to resume the downward interest, which was set in the market at the beginning of September until market participants break through the level of 1.1755 and consolidate above it. 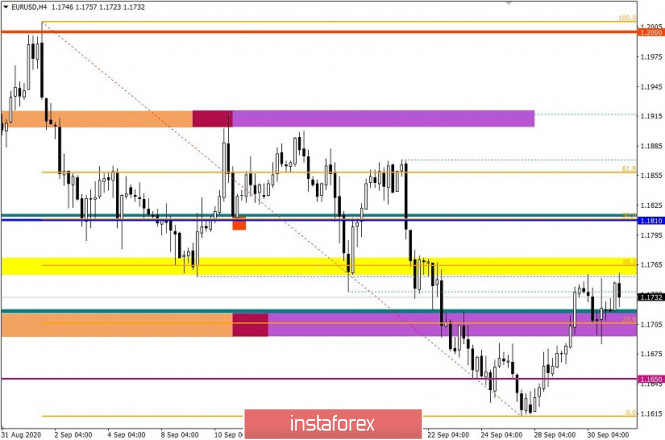 Analyzing different sectors of time frames (TF), we see that the indicators of technical instruments on minute intervals signal a sell due to the price rebound from the level of 1.1755, while daily TF, as before, also signals a sell due to the scale of the September decline. In turn, hourly TF signals a buy, since that the quote is within the limits of the side channel. 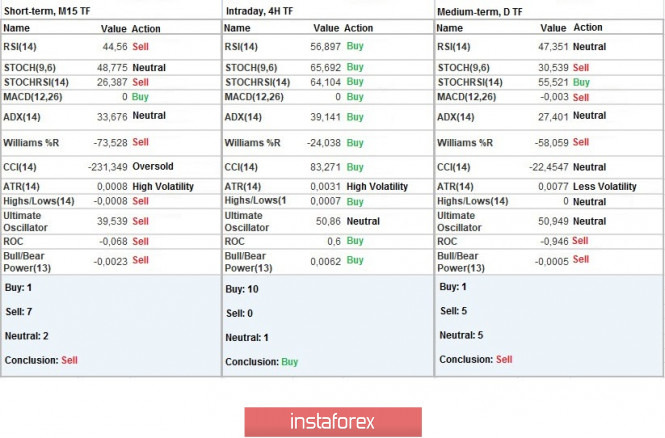 (It was built considering the publication time of the article)

The current time volatility is 40 pips, which is 50% below the average. If the quote continues to focus at the resistance level, then a slowdown is not excluded, which will affect volatility. 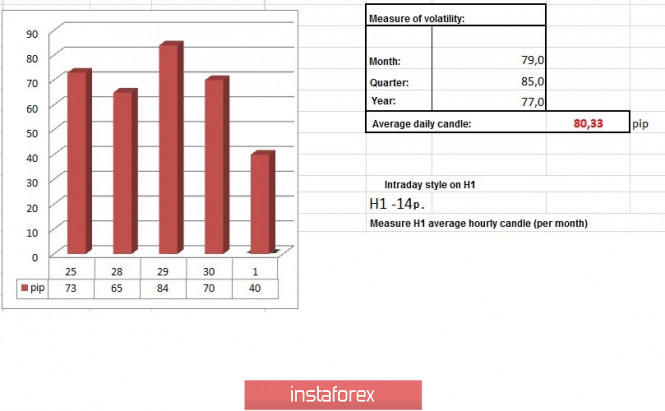 Bucket List: Top 15 Best Things To do in Kolkata, India

Overview of the EUR/USD pair. October 7. Is Trump really sick?...

GBP/USD: plan for the European session on November 24. COT reports....