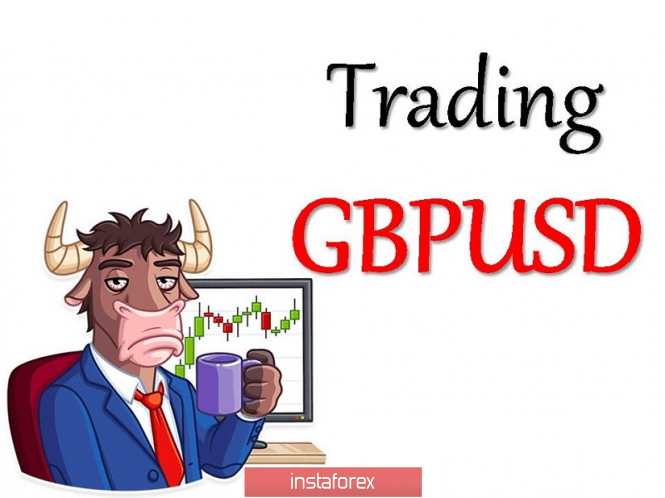 The trading week is coming to an end and it is time for us to sum up the preliminary results. The current week will rightly be considered the most dynamic since the beginning of the month, the overall scale of fluctuations is more than 500 points, and speculators managed to jump both on the upward inertia and on the downward one.

The sequence of V-shaped models with high amplitude indicates that the stagnation of the past week is over, which means that we are waiting for radical changes in the market.

What to expect and what to prepare for?

The flat formation within 1.3000 / 1.3185 with a probability of 80% has outlived its time, the moment of change has come. Fixing the price higher than 1.3185 increases the chances of the price moving to the historical level of 1.3300, but this step will not be considered cardinal, as, for example, in the case of its breakdown.

If we proceed from the dynamics of price fluctuations in the past, then we can see that the level of 1.3300 was already locally overcome by market participants, but on a natural basis the quotation eventually concentrated on its side-altars. What will happen if the level falls?

In this case, the medium-term downward trend from 2018 will be called into question.

The probability of the price rebound from the level of 1.3300 has high chances, open the daily chart and you will see many breakout attempts in 25 months of concentration, and the result is the same.

In this case, I would not set long-term goals, although I really want to, and there are facts for this, I will save them for a later time. Now, it is worth working exclusively on the basis of local operations so as not to fall into the trap of the market.

Analyzing the last trading day every minute, you can see two rounds of long positions. The first one appeared during the beginning of the European session just at the moment of touching the average level of the side channel 1.2985 (1.3000) // 1.3085 // 1.3185. The second round of speculation arose during the American session (from 16:30), where the quote managed to win back most of the price decline on August 19.

In terms of daily dynamics, ultra-high volatility indicators are recorded for the third day in a row: 153 —> 173 —> 159 points, which is significantly higher than the average level. The speculative position ratio follows dynamics, reflecting the high level of activity.

As discussed in the previous review, traders expected the price to rebound from the area of the middle level of the flat, but the rebound turned into a full-fledged rally, which was not left unnoticed by speculators working on local operations.

The news background of the past day contained data on the United States labor market, which fundamentally did not coincide with market expectations.

In terms of the information background, we have regular negotiations between England and Brussels on the Brexit deal, where, after a short summer pause, negotiations were resumed on Wednesday, August 19, with a two-day discussion period. The current meeting brought together 100 experts, 50 from each side, where they discussed controversial issues related to future rules of competition, fishing rights, cooperation in the field of justice and supply.

Based on the comments of the representatives of the working group, London and Brussels want to reach an agreement by October 2, but neither side has yet made concessions.

In turn, the EU’s chief negotiator Michel Barnier said that change is inevitable with or without an agreement, and businesses and citizens should prepare for them.

Uncertainty in actions will still affect the pound in the future.

Today, in terms of the economic calendar, we have data on retail sales in the UK, which increased by 1.4% in July against the forecast of growth of 0.1%. The market reaction at the time of publication did not follow in a progression of sharp growth, possibly due to the overbought pound sterling.

By midday, preliminary data on business activity in Britain is due, where the services sector may grow from 56.5 to 57.0, and the manufacturing sector will change from 53.3 to 53.8.

A similar figure will be released in the United States, where the services sector may accelerate from 50.0 to 51.0, and the manufacturing sector will change from 50.9 to 51.9. The US will also publish figures on sales in the secondary housing market for July, which is expected to grow by 14.7%.

The upcoming trading week in terms of the economic calendar is not filled with statistical data, the only thing that may interest market participants is another estimate of the US GDP.

On the informational background, we are expecting an economic symposium in Jackson Hole, which is held annually with the participation of representatives of central banks, finance ministers, leading economists, and heads of the world’s largest companies.

USA 12:30 Universal time – The volume of orders for durable goods, for July

Analyzing the current trading chart, we can see that on the wave of the previous day’s upward trend, the quote managed to return to the area of the local maximum of 1.3230 / 1.3265, which may put pressure on buyers in the event of a repetition of the regular basis of the past.

The price area 1.3230/1.3265 is likely to become a starting point for speculators, where the trading method will be clear depending on the behavior of the quote: a rebound or a breakout.

Based on the above information, we will display trading recommendations: Analyzing different sectors of time frames (TF), we see that the indicators of technical instruments on the minute, hourly and daily intervals signal a purchase by focusing the price within the local maximum. The volatility of the current time is 40 points, which is 64% below the daily average. The dynamics will depend on the speculative excitement, otherwise the area of the local maximum may drag into the slowdown process. 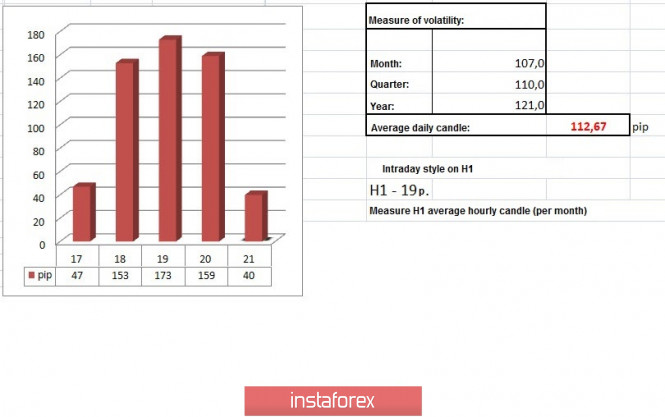 6 Reasons to Try the FIRE Movement

CPA Firm Suggests Waiting Until 2021 To Apply For PPP Loan...

Overview of the EUR/USD pair. November 4. The most important election...

Overview of the EUR/USD pair. November 25. A miracle happened: Donald...