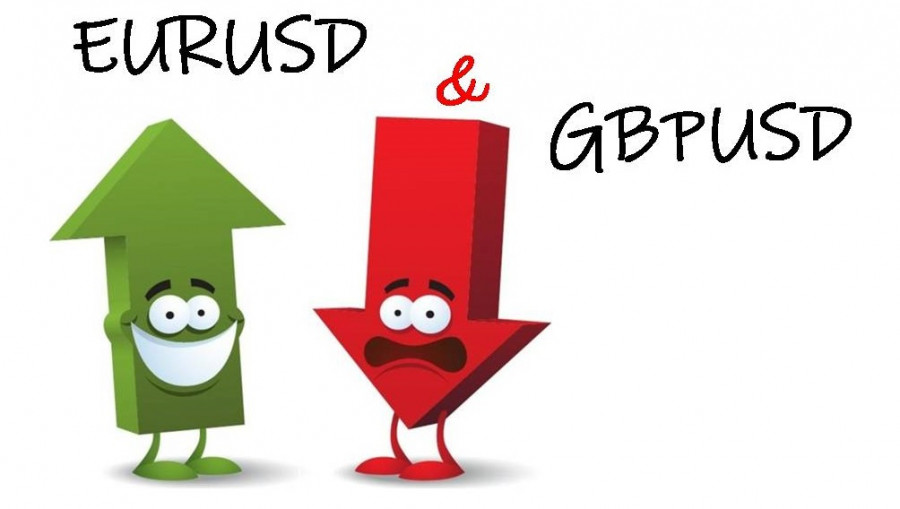 Trading recommendations for starters of EUR/USD and GBP/USD on February 19, 2021

Once again, the US dollar dropped under a burst of sales from market participants. We will discuss what has changed, what prospects await us, and more in this article.

First, let’s start with yesterday’s economic calendar. The US weekly data on claims for unemployment benefits was published. Here, the volume of applications for the benefits was expected to decline, but instead, there was an increase in initial applications and a revision of previous indicators, which did not please traders.

The volume of initial applications for benefits rose from 848 thousand to 861 thousand, against the forecasted decline of 765 thousand. Moreover, the previous data was revised from 793 thousand to 848 thousand.

It can be noticed that this is not the best data. However, the market had already managed to weaken the US dollar before its release. In this case, the value of the dollar slightly strengthened during the time of its publication.

What happened on the trading chart?

The EUR/USD pair failed to maintain the downward trend that was set before. As a result, a pullback occurred towards the previously broken support level of 1.2100.

It is still too early to decide if this market move would mark the beginning of an upward trend, as the quote is still within the limits of the key correction path of 1.2349 —> 1.1950.

The GBP/USD pair continues to update the high of the medium-term trend, where market participants already reached the psychological level of 1.4000. Such a high speculative hype, in relation to the pound, covers all the technical and fundamental factors of its overbought status in the market.

Trading recommendations on EUR/USD and GBP/USD for February 19, 2021

Today, the UK released its retail sales data for January, which declined to -8.2% against the forecast of -2.5%. In annual terms, the decline is -5.9%. The indicators are very bad, but the pound persistently did not mind the negativity on the UK economy.

As for the statistical data, there will be only preliminary indicators on the business activity index in Europe, Britain and the United States. We do not expect sharp changes in these indices.

Looking at the trading chart of the EUR/USD, it is visible that the quote is moving within the level of 1.2100, showing lack of activity.

If the upward tick set yesterday continues in the market, then a reversal to the area of this week’s local high (1.2169) may occur. It is worth noting that sellers still have a chance to resume the course in the direction of the January correction as long as the quote does not hold above 1.2160 in the H4 time frame. 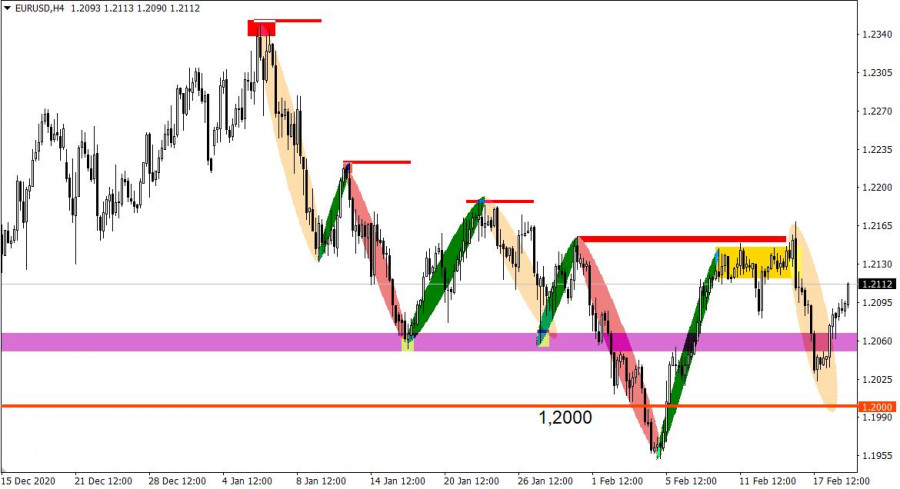 As for the trading chart of GBP/USD, it can be seen that the quote is within the limits of the psychological level, trying to keep speculators on the upward tick. We can assume that the quote will continue to focus on the psychological range of 1.2950/1.4050, where it is possible to enter positions considering that the price is held outside a particular border in the H4 time frame. 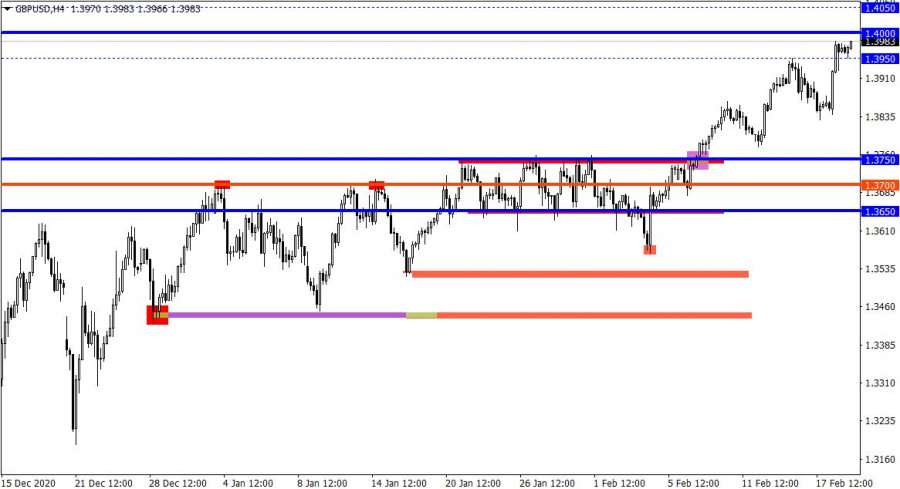 How to do Barcelona with a Dog

GBP/USD: plan for American session for November 23 (review of morning...