Trading recommendations for the GBP/USD pair on September 18

The main resistance to long positions is the psychological level of 1.3000, so a rebound was seen again for the third time this week, which indicates high activity in the market within the price range.

This also confirms the fact that sharp changes will only occur if the quote consolidates above 1.3035, as such will lead to a strong ascend relative to the decline that happened on September 1.

On the other hand, a larger downward move will occur if traders are able to push the quote beneath 1.2770.

So, if we look at the M15 chart, we will see that the quotes formed a V-shaped pattern, as a round of short positions appeared from 12:00 to 13:15, during which the GBP / USD pair declined to the level of 1.2885. Then, long positions arose at 15:30 to 17:30, and brought a complete recovery to the pound’s position relative to the recent decline. The reason for such high activity lies in the latest news for the UK and the US.

In terms of daily dynamics, an acceleration is recorded for 13 subsequent days, during which volatility did not fall below 100 points. Thursday’s volatility is 132 pips, 5% above the average value. Consistently high dynamics indicate that speculators have a high influence on the market.

With regards to the daily chart, the clear downward from September 1 can be seen, and if the quotes manage to breakout of 1.2770, the structure of the medium-term upward trend will be changed.

As for news, the main event yesterday was the meeting of the Bank of England, during which the committee members decided to keep the parameters of the monetary policy, as well as the level of interest rates, unchanged. However, the bank said that if negotiations on Brexit still do not yield results, rates may come out negative next year.

Such a gloomy forecast fanned the pound to decline.

Meanwhile, the European Commission head Ursula von der Leyen said that the EU hopes that the UK will change its mind regarding its proposed bill, and that there will be a common ground in the negotiations.

The upcoming trading week will be more relaxed than this week, as the only highlights are the preliminary assessment of the UK and US PMI, as well as jobless claims in the United States. The main impetus for price jumps, as before, will be news on Brexit and the progress of the bill to protect the UK domestic market.

US 15:00 – sales in the secondary housing market (August)

US 14:45 – preliminary business activity index in the services sector (September)

As we can see on the trading chart, the GBP / USD pair traded around 1.2930 to 1.3000, so the scenario described at the beginning of the article could still very much occur.

Looking at the different time frames (TF), we can see that the indicators on minute and hourly periods signal BUY due to a consolidation around the level of 1.3000, while, the daily period signals SELL, in reflection of the downward move that started on September 1. 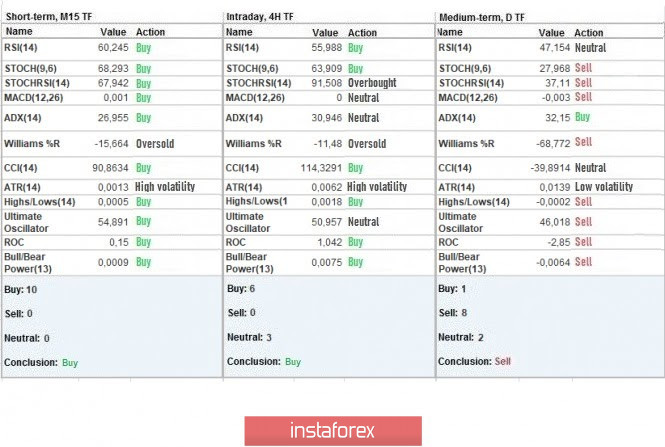 Volatility is measured relative to the average daily fluctuations, which are calculated every Month / Quarter / Year.

(The dynamics for today is calculated, all while taking into account the time this article is published)

Volatility is at 52 points, which is 58% below the average value.

It is assumed that the market will remain active, as long as speculative investments are high. 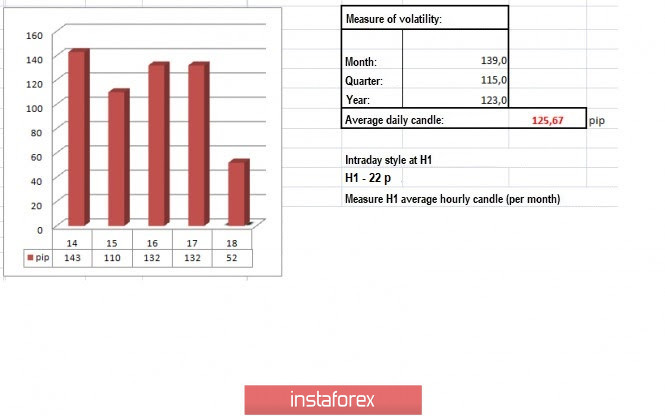 EUR/USD: Dollar will not easily decline despite euro’s attempts to set higher records

AT&T wants to put ads on your smartphone in exchange for...

Bucket List: Top 15 Best Things to Do in Tacoma, WA

Which currency may replace USD?

21 Black-owned Products You Need In 2021 and Beyond

Top 6 Reasons to Switch to TaxAct

Analysis of Gold for January 20,.2021 -Upside continuation and potential for...