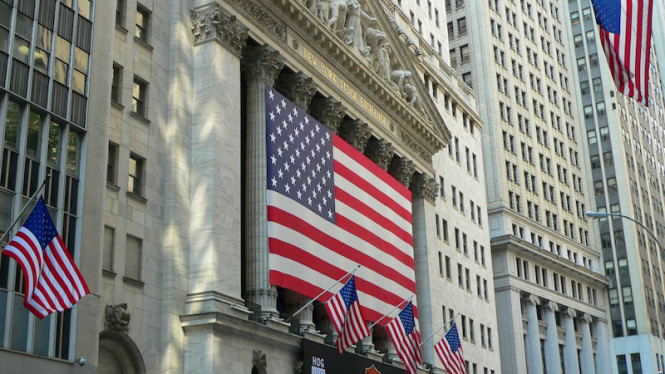 US indices closed with growth, with S&P 500 and Nasdaq setting new records

US stock indices posted strong gains on Tuesday amid promising new steps in the fight against the COVID-19 pandemic.

News that the UK will start vaccinations also skyrocketed the shares of some healthcare companies. 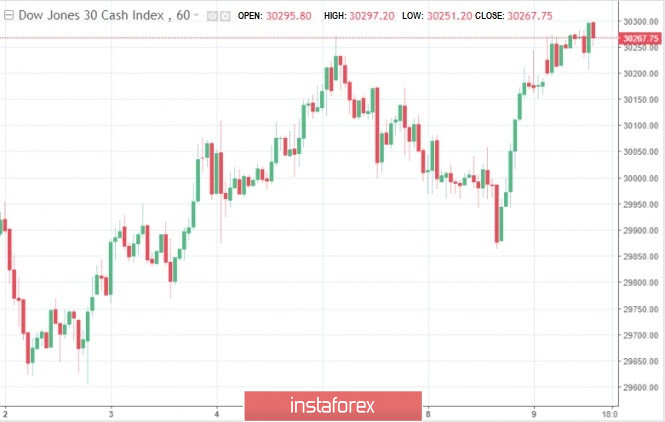 Another cause of optimism is the increased hope for new US stimulus package. According to media reports, Republican congressmen are planning to meet with representatives of the White House to discuss its amount, which will most likely be over $ 900 billion. US stock indices immediately reacted positively to this news, thus, in the afternoon, shares of the technology sector, which had been trading down in the morning, began to grow steadily.

This suggests that investors are keeping a close eye on the negotiations, hoping for an early compromise that will support the recovery of the US economy.

Therefore, despite the uncontrolled increase in COVID-19 incidence, the US stock market has managed to achieve new records, thanks to the progress with the vaccine and the hope of successful negotiations on a new government support package. The S&P 500 has surged 15% since early 2020, and its recent tangible jump was fueled by news of an effective drug from Pfizer.

Experts are confident that investors are looking forward to 2021 with great optimism, hoping for an early recovery in companies’ profits. However, if the number of people infected with COVID-19 reaches critical levels, market participants will have to revise their rosy forecasts.

But in the meantime, analysts are looking at long-term scenarios and are trying to predict the behavior of markets in the future.

At the moment, the oil and gas sector became the leader of growth in the S&P 500, showing a rise of 1.6%. Healthcare shares were up 0.7%, while pharmaceutical giant Pfizer gained 3.2%.

Shares in the consumer and industrial sectors rose 0.5% and 0.4%, respectively, while technology stocks gained 0.3%, showing a confident plus after falling the day before.

Meanwhile, the growth leaders among the components of the Dow Jones Industrial Average were the shares of Dow Inc, which gained 2.39% and closed at 54.48 points, shares of Johnson & Johnson, which grew 1.64% and reached 151.42 points, and shares of Travelers Companies, which rose 1.19%, amounting to 135.49 points.

Stocks of Codiak BioSciences lost 19.54% and dropped to 16.07 points, while shares of Meten Edtechx Education Group declined by 19.45% and reached 2.36 points. Stocks of Arcturus Therapeutics Holdings also decreased by 19.13% and closed at 100.00 points.

Meanwhile, Tesla shares gained 1.3% after a preliminary decline due to a statement saying the company plans to sell their own shares worth up to $ 5 billion. Uber shares lost about 1.5%.

All in all, in the New York Stock Exchange, the number of securities that gained in value (1862) exceeded the number that fell in value (1221). Meanwhile, quotes of 86 shares remained at the level of the previous close.

In the NASDAQ stock exchange, 1,762 companies rose in price, 1,216 decreased, and 82 remained unchanged.

As for stock indices in the Asia-Pacific Region, the majority of shares have confidently dropped. The Shanghai Composite was down 0.2%, while the Hang Seng in Hong Kong lost 0.8%.

Survey Shows Almost Half Of Black Americans Would Rather Discuss Their...

Is Bitcoin Decline Really Over?

A budget supermarket cheaper than Aldi and Lidl is coming to...

USDJPY follows our trading plan with a move lower