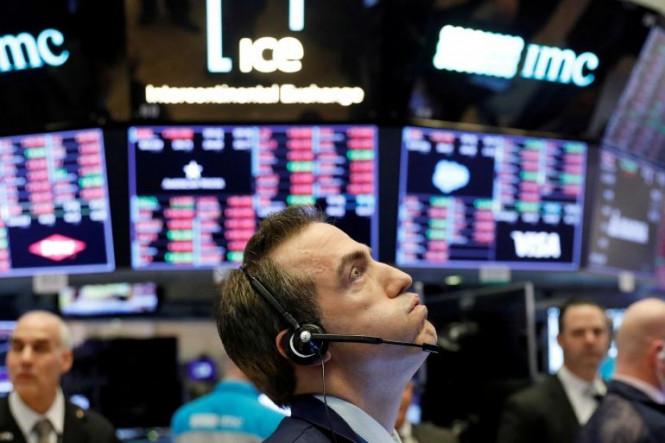 US indices dropped last Friday, and at the same time closed at a record low since October 30, 2020.

It seems that market sentiment was affected by Joe Biden’s upcoming plans to support the US economy, as well as the quarterly reports of large banks. The $ 1.9 trillion-worth of stimulus proposed by Biden includes direct payments to residents of the United States, an increase to unemployment benefits and an increase in the minimum wage.

Experts argue that additional incentives can bolster the economy until COVID-19 vaccines bring the population back to pre-quarantine living standards and trigger a massive recovery in late 2021. However, there are risks that persist, one of which is the possibility that Biden will face serious obstacles on the way to obtaining the approval of such tangible expenses. In addition, worries about possible tax increases could limit the market’s room for further growth.

Fed Chairman Jerome Powell also noted that it is too early to talk about any changes in monetary policy. He said that to date, the US labor market is still far from full recovery.

Aside from that, statistics released on Friday indicated that US retail sales dropped again in December, contrary to the stability expected by analysts.

Consumer confidence also fell to 79.2 points in January, much lower than the projected drop by many economists.

But in terms of industrial production, data rose by 1.6% compared to November, the fastest pace since July. Experts thought it would only jump by 0.5%. 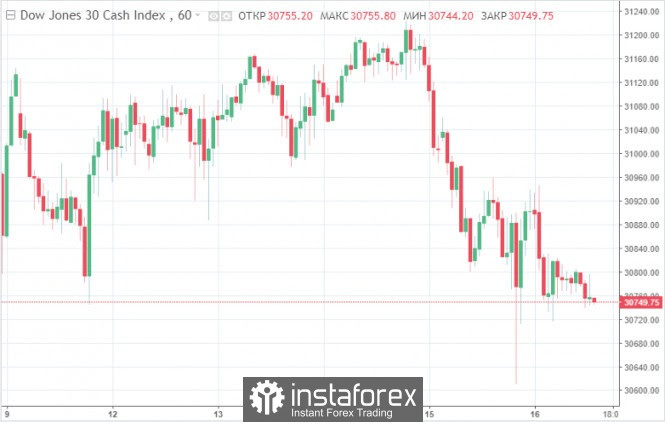 With regards to US banks, stocks of JPMorgan Chase dropped by 1.8%, despite reporting the largest net income last quarter, which surpassed even the analysts’ wildest forecasts.

Shares of Citigroup also sank by 6.9%, even amid higher-than-expected net profit last quarter. This may be because of revenue falling short of forecasts.

Stocks of Wells Fargo also declined by 7.8%, although its profit exceeded expectations last quarter. Revenue, on the other hand, like CItigroups, turned out weaker than market forecasts.

Meanwhile, Exxon Mobil Corp shed 4.8%. Experts believe that this may be due to the initiation of audit by American SEC against Exxon. The blame was the information received that Exxon Mobil Corp overestimated its oil and gas assets in the Permian Basin.

EUR/USD: plan for the American session on October 26 (analysis of...

Technical analysis for EUR/USD pair for the week of Dec 7-12,...