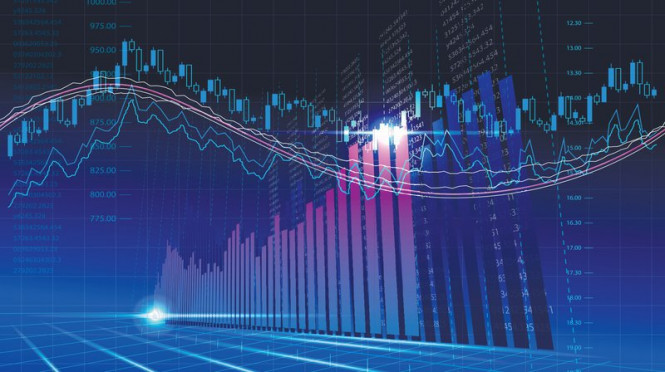 Tuesday turned out to be difficult for the US stock market. The sectors of finance, oil, gas and raw materials showed negative dynamics. As a result, the stock market plummeted.

The leaders of growth among the Dow Jones components were Walt Disney Company shares that rose by 3.19% to settle at 128.96. The worst performing company was The Travelers Companies Inc with its shares falling by 3.13% to 112.89.

On the New York Stock Exchange, the number of securities that fell in price exceeded the number of those that showed growth which is 2,085 and 991 respectively. 94 shares remained practically unchanged.

In total, the American economy, given the long-term impact, will lose more than $16 trillion due to the pandemic, according to the Treasury Department data. This is 90% of the annual US GDP. Half of this amount is the income lost during the recession caused by the pandemic.

Keep in mind that this forecast is only relevant if coronavirus is taken under control in 2021. Economists are confident that the coronavirus infection is the biggest threat to the prosperity and well-being of the United States. Last time, the same situation happened during the Great Depression. They also say that the economic damage from the spread of the virus will be more severe than from a conventional war in Iraq.

According to the latest data from Johns Hopkins University, more than 7.79 million cases of COVID-19 infection have been recorded in the United States. 215 thousand people died. The United States has a leading number of infected people and deaths.

Trading plan for US Dollar Index for September 15, 2020

Dark horse of the stock market: Swiss franc beats the US...

EUR/USD. The battlefield is the courtroom. US elections still set the...

GBPUSD and EURUSD: The risk of deflation in the UK is...

Technical analysis for GBP/USD pair for the week of January 18-23,...

Technical Analysis of ETH/USD for January 20, 2021

Analysis of EUR/USD on November 25. The US dollar is teetering...

Current situation in the currency market will continue for some time